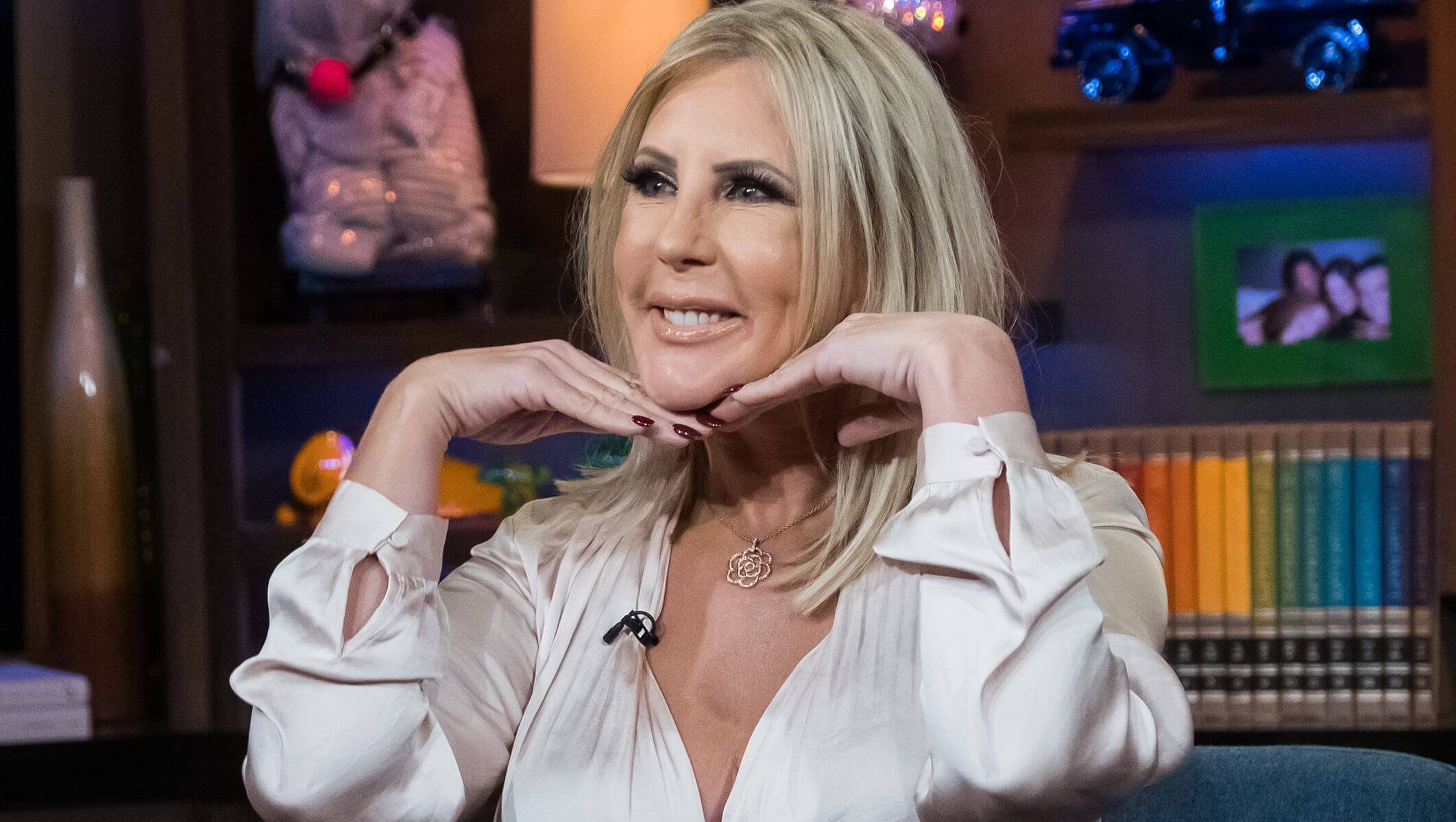 Dismissed! Vicki Gunvalson recently scored a huge victory in a fraud lawsuit brought against her by a former client.

According to court documents obtained by AllAboutTheTEA.com, the Real Housewives of Orange County alum, 57, had the fraud lawsuit against her dismissed on January 29. The case was dismissed with prejudice, meaning that it cannot be refiled.

As reported, a former client of Vicki Gunvalson’s named, Joan Lile, 82, sued the insurance mogul and her company, Coto Insurance & Financial Services, in 2019, claiming that she paid increasing premiums but was not able to receive her promised benefits when her husband passed away.