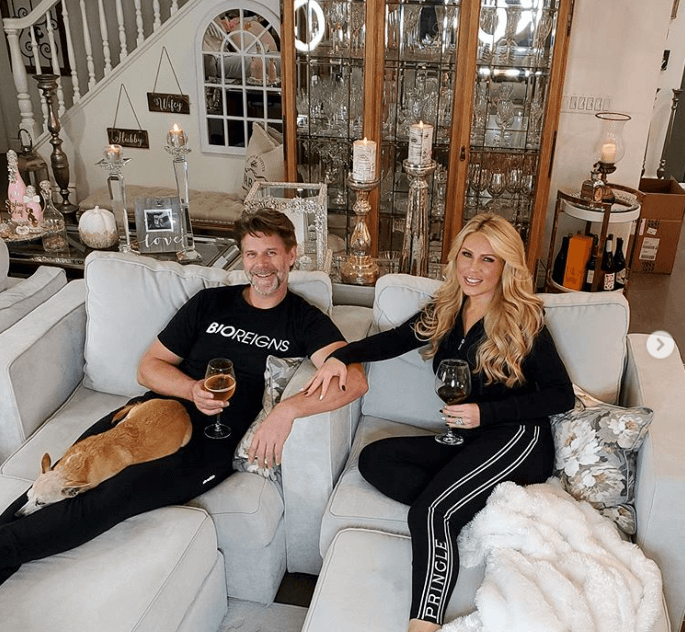 CBD, the non-psychoactive cannabis compound has medical benefits ranging from anxiety relief to easing inflammation, the cannabis-derived substance is a hot ingredient to use in cocktails, chocolate, and tons of other foods.

In January 2019, Gretchen Rossi and Slade Smiley teamed up with a company called BioReigns to launch a CBD oil that claims to have 560 mg of CBD.

In a recent Instagram post, Gretchen claimed her CBD products helped her manage postpartum symptoms, “When I was suffering with my postpartum I started taking my Limitless in the morning, my CBD daily in the afternoon, and my CBD Zzz at night and these products completely helped heal me 🙏🏻 Praise the Lord because I was really struggling & did not want to take the pharmaceutical drugs.” She wrote on November 30. 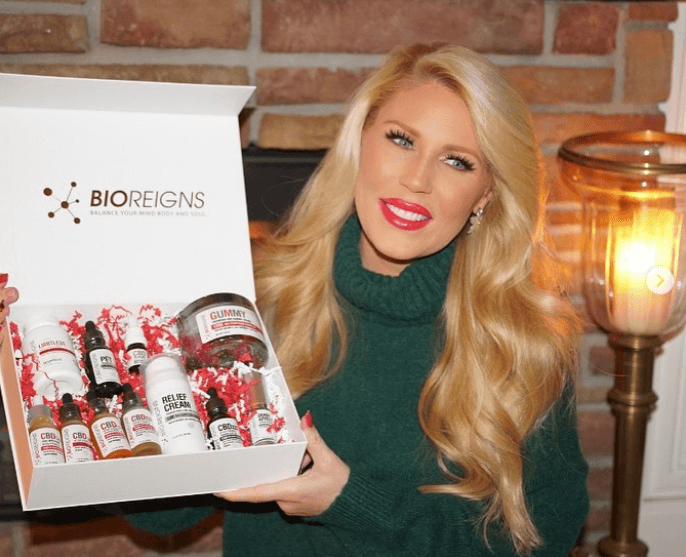 However, Inside Edition conducted an investigation of various CBD companies to find out if companies were scamming consumers.

The Real Housewives of Orange County star’s CBD product was part of the Inside Edition investigation and lab tests showed Gretchen’s product only contained less than 2 mg of CBD — not 560 mg like the label fraudulently claims. Press play below to watch.

In May, Gretchen Rossi’s Orange County home was in danger of foreclosure after she fell behind on $26,000 mortgage payments.

The Real Housewives of Orange County alums welcomed their first child together, a girl, Skylar Gray, on Wednesday, July 10. The two had spent years trying to conceive.

Have Gretchen Rossi and Slade Smiley morphed into social media swindlers? Sound off below!