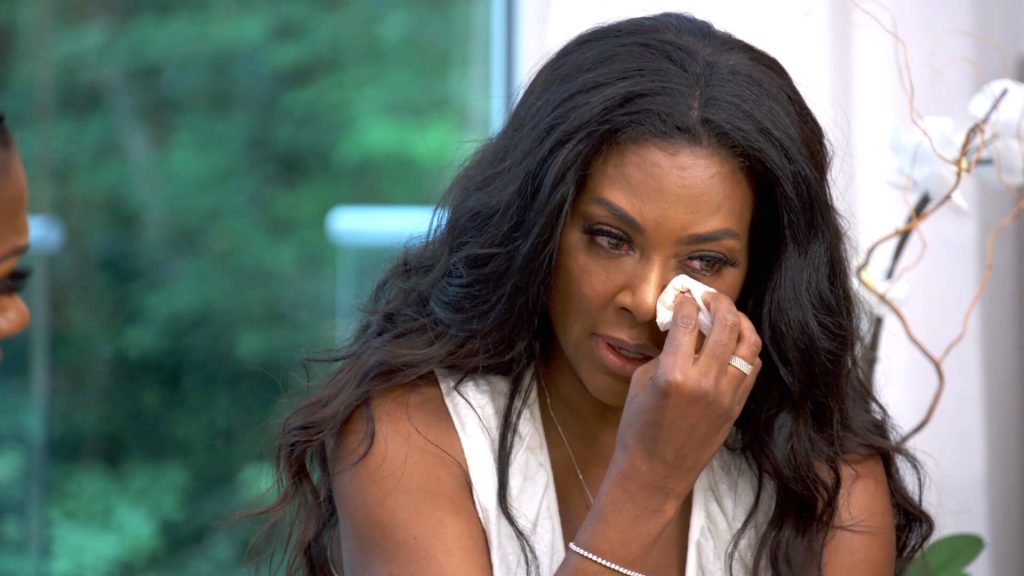 The Real Housewives of Atlanta returns Sunday, February 9, after a two week hiatus and fans are in for some drama.

In the clip below of Sunday’s episode, Kenya Moore has a tense exchange with her alleged husband Marc Daly. The cringeworthy scene shows Kenya Moore’s inability to get a word in with Marc, as he tours a venue and shares his opinions.

As previously reported, Kenya Moore’s marriage fell apart prior to filming season 12 of The Real Housewives of Atlanta so by the time Marc Daly started filming the Bravo reality series, he was mentally checked out. 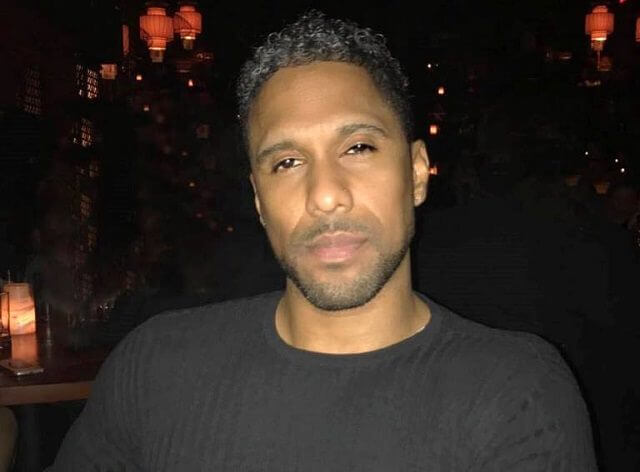 As reported, Marc Daly has made it clear that he’s done with Kenya Moore after their break up in September 2019 — but she’s still hopeful for a reconciliation.

“Once the baby came, things just, you know — the stress of life made our relationship deteriorate, and we couldn’t find our way back to it,” Kenya Moore tells ET. “But all in all, I still think that a rash decision was made.”

“Where I am right now, and how I have been coping with it is, just being the strong person that I know to be,” she continues. “I sort of compartmentalize things in my life, and I don’t let anything destroy me. I have the most amazing daughter anyone can ask for. Every day is a joy to me. Yes, my marriage is falling apart, but look at this beautiful daughter that I have! Her smile, energy, love that she gives me? I cannot be happier.”

Kenya Moore also admitted their relationship ended because Marc Daly dumped her after a blowout fight.

“We had a fight and, instead of giving that time to breathe and figure things out after that, you know, a decision was made,” she confesses. “Independent of me.”

“I really appreciate the people that are following my journey, and the viewers and the fans, they have all been rooting for me, and it broke my heart and it broke their heart when that announcement was made,” she adds. “[Housewives] hadn’t started [airing], they didn’t know about the struggles we were having.” Kenya continued.

Press play to watch the cringeworthy scene unfold below.