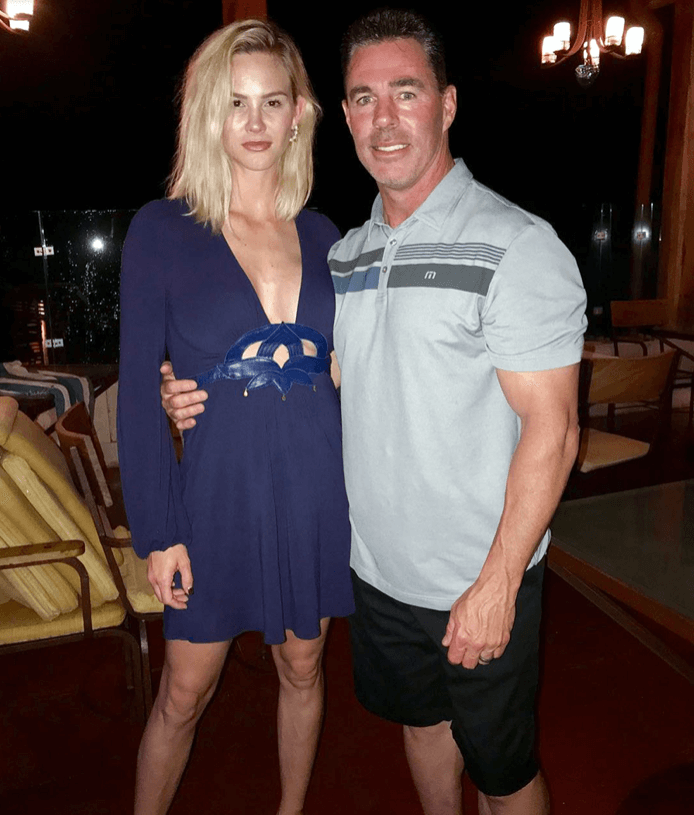 The Real Housewives of Orange County alum spilled the tea on the latest episode of her podcast, Intimate Knowledge, that Jim, 49, is dating a woman from the couple’s past.

Our friends over at Radar Online were first to report the steamy details.

“I found out yesterday that my ex is allegedly having an affair, or seeing somebody,” Meghan, 35, said during the podcast. “Okay, well fine right? We’re separated.”

“On another couple occasions, Jim and I saw her together and we were very friendly and small-talked, but he wasn’t,” she recalled. “It was just me. There was just something weird between them and there was something where they almost acted like I was the one who was out of something.”

“I remember asking why they were so weird and he just had some excuse,” Meghan said.

The mom of three learned the two are currently dating just one day before the podcast episode was recorded.

“They are in Cabo right now,” Meghan said. “This girl, who I thought was my friend. I cast aside my uncomfortability with threesomes. And then this girl.” 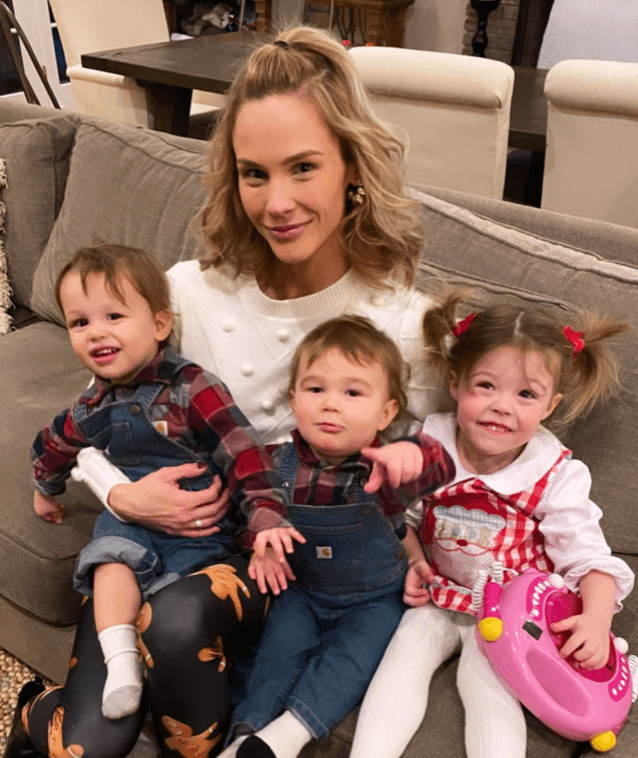 Meghan thinks the two were probably sleeping together during their marriage.

“I don’t know, I think they have probably had sex more than one time.”

“I texted her. I’m okay with people moving on, I’m an adult,” she explained. “We are getting a divorce. But why couldn’t she have said to me as a friend? Just disrespectful on his part.”

As Meghan began to get emotional on the podcast, she said, “It’s just so hurtful in so many ways. I don’t want to feel shame by the decision that I made.”

As reported, Meghan Edmonds accused Jim Edmonds of “having an affair” with their former 22-year-old nanny before Jim filed for divorce on Friday, October 25. The couple had been fighting for weeks leading up to the divorce filing and barely speaking, according to a family source.

Do you think once you inroduce threesomes into your relationship, it’s doomed for failure? Share your thoughts below!