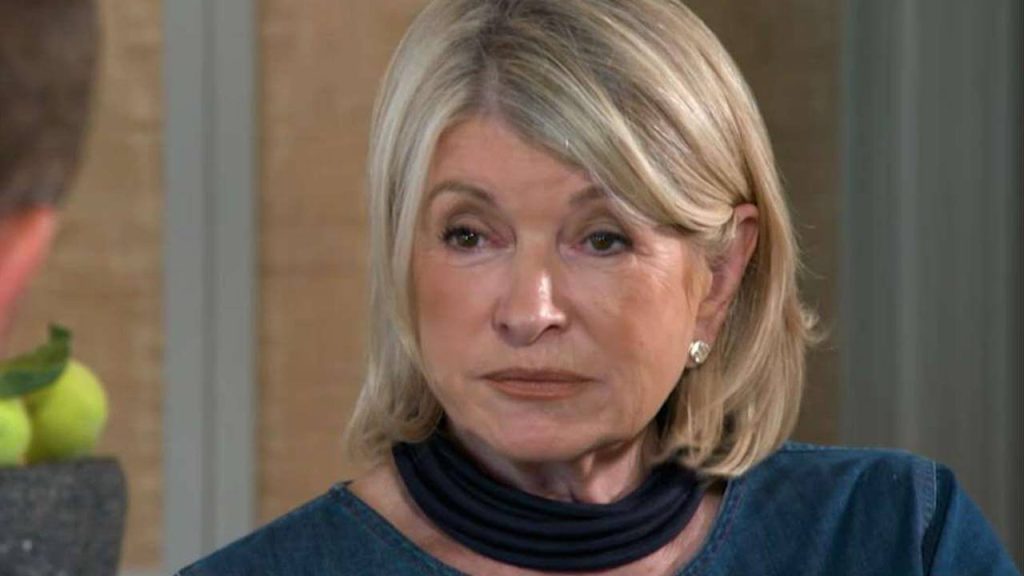 Martha Stewart’s beef with Tom D’Agostino started she visited her former NYC apartment and made Tom an apple pie for a 2017 article in New York Magazine.

“I think he liked the fact that I brought him an apple pie. He still hasn’t returned my dish, though.” Martha Stewart told New York Magazine.

Read Also: Luann De Lesseps’ Fiancé Admits To Actions He “DEEPLY Regrets” During His Relationship With The Countess

Apparently, it was Martha Stewart’s favorite pie dish and when she appeared on Watch What Happens Live on January 16, she shared her first impression of Tom D’Agostino when she met him. A caller asked, “how pissed were you when he wouldn’t return your pie dish?” Stewart replied, “Well, the apartment looked so different, he kind of ruined it. And, uh, leave it at that.” 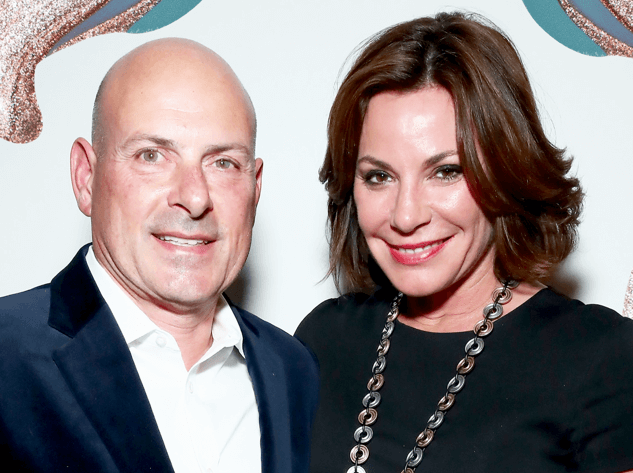 Tom D’Agostino did leave the dish with his doorman, and one of Stewart’s assistants retrieved it.

Martha Stewart did not like the renovations Tom made to her former home.

“I was a little taken aback,” Martha told New York Magazine. “That apartment was very beautiful and light-filled and airy — and all white, the way it was meant to be. Now it’s much more enclosed and dark! Now it has hedges blocking the views, because the views now look into other buildings. And it’s more masculine-looking. I mean, he’s now a bachelor, isn’t he? It’s not my style anymore.”