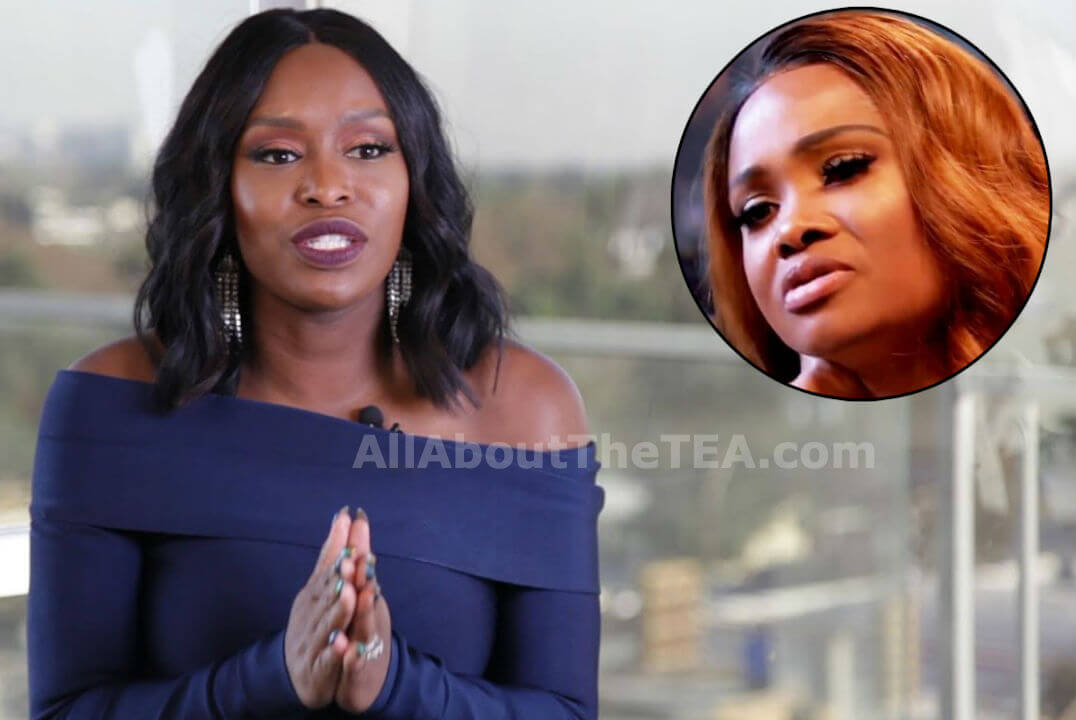 Quad Webb is still pissed with Dr. Heavenly Kimes for exposing her sexual tryst with rapper Common and has issued a stern warning to the dentist.

The Sister Circle host addressed the scandal during the December 10th episode of the talk show, Quad Webb said “So I picked up the phone and I called her and I said, ‘Hey now, I see you’re taking shots at me. I’ma tell ya something, you’re saying we’re friends. I can’t keep letting it slide.’ ” She added, “We’ll be alright, we’ll be just fine. But when I play with a person, I’m not going to hide behind ‘I’m playing’ or ‘I’m joking.’ I’m going to let you know this is real. It’s a barrage when I shoot at you.”

Dr. Heavenly’s revelation created a firestorm because Common is dating the beautiful CNN commentator, Angela Rye, and Quad is well aware of that. Quad Webb claims the allegations could harm to her professional reputation.

Quad Webb also issued a statement through BET — she blasted Dr. Heavenly for exposing her secret on national TV.

She went on to deny knowing Common outside of a professional setting.

“I don’t know Common, I don’t have his phone number, and we have never shared the same space. I met him once during an interview with Sister’s Circle,” she explained. “This was a very professional setting, and I take my career very seriously. I do not use it as a dating ground.”

Dr. Heavenly is now calling the whole thing a misunderstanding and a joke.