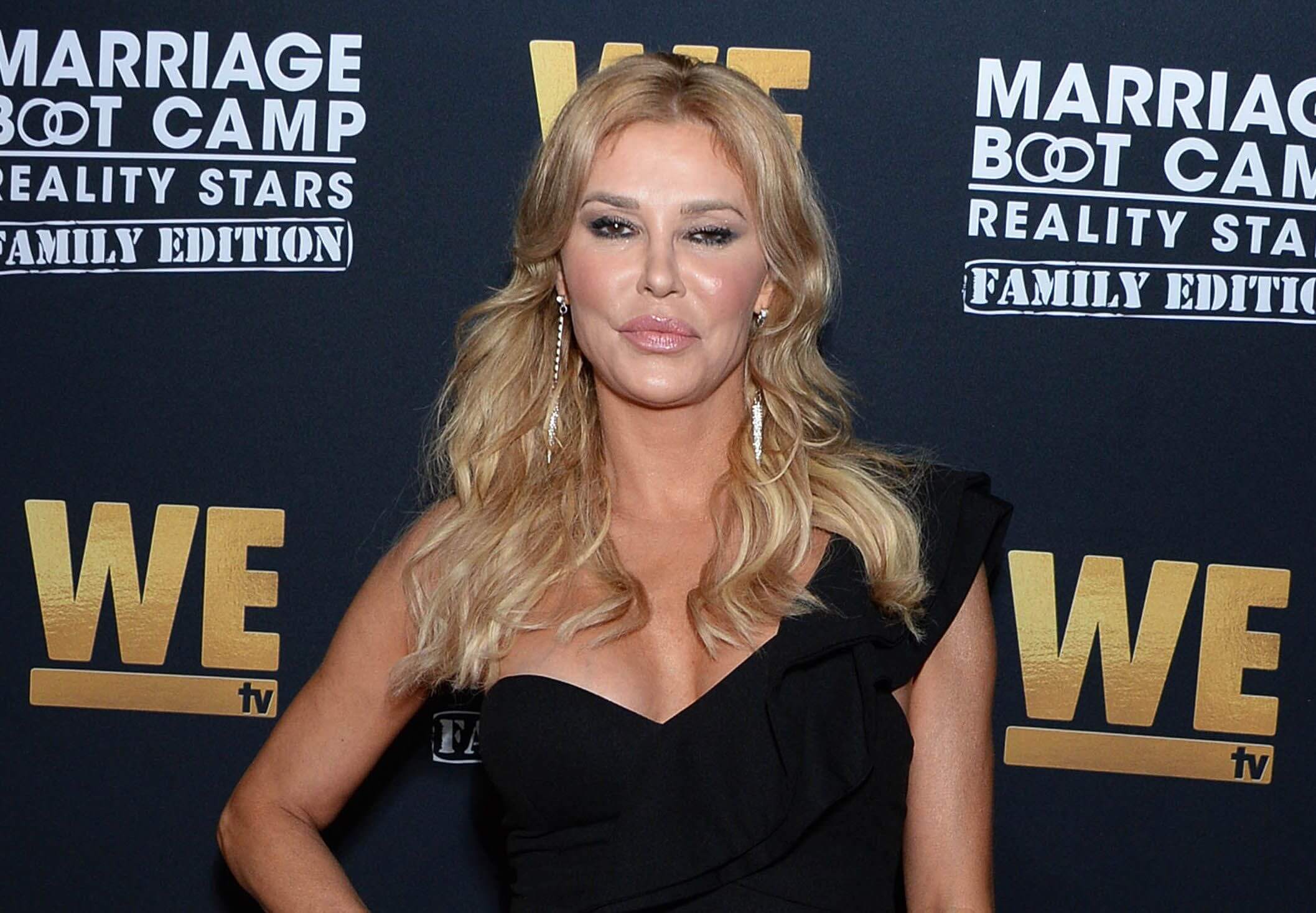 Brandi Glanville recently shared some piping hot tea about a recent fight involving a Real Housewives of Beverly Hills star that was so intense, a Housewife may quit because she’s refusing to film.

“I don’t know if we’re going to ever see one of the housewives ever again,” Brandi Glanville revealed told HollywoodLife. “She’s kind of refusing to film,” the RHOBH star continued, adding the entire situation is very “intense.”

Brandi Glanville, 47, confirmed that she will return to the Bravo reality series for season 10 and dished about the stress of filming.

“I am back and I’m stressed out,” she confessed. “You forget how stressful these things can be, and they really are silly.” Brandi, who lives with psoriasis, even shared that the stress is affecting her skin! “My skin is super sensitive and I haven’t had a breakout in like a year, and all of a sudden, shooting the show again, my whole face has it all over.” She told the outlet.

But she’s the same old explosive and quick to react Brandi Glanville from prior seasons where she was the center of a lot of drama.

“I’m not going to, like, react the way they think I’m going to react, and then boom. I’m like, ‘Dang it. Why?’ But I wouldn’t be true to myself if I was reserved,” she adds, “the show is definitely not boring at all.”