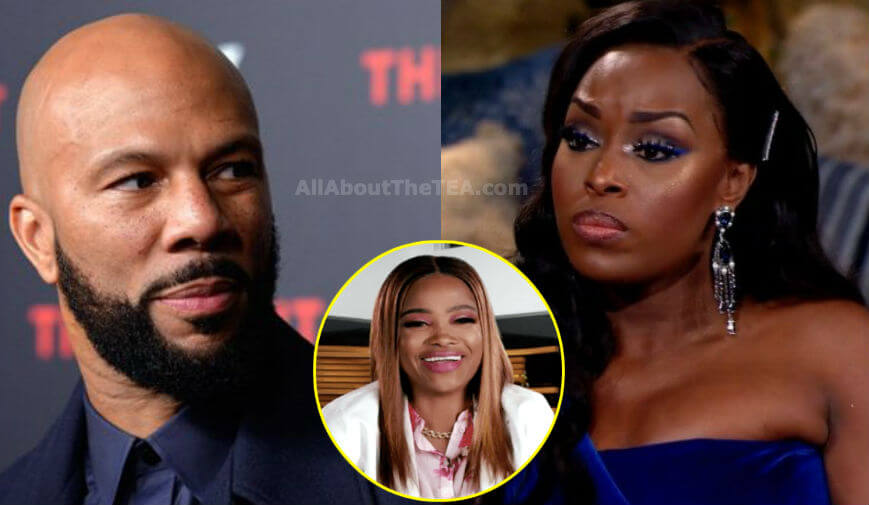 On last week’s episode of Married to Medicine, Dr. Heavenly exposed Quad Webb had sex with rapper/actor Common despite the fact he has a girlfriend.

The revelation created a firestorm online — because once again, Quad Webb was being accused of sleeping with somebody’s man. Common is actively dating the beautiful CNN commentator, Angela Rye, and Quad is well aware of that.

Quad Webb quickly jumped into damage control mode and denied the rumors with our friends over at BET.

She went on to deny knowing Common outside of a professional setting. “I don’t know Common, I don’t have his phone number, and we have never shared the same space. I met him once during an interview with Sister’s Circle,” she explained. “This was a very professional setting, and I take my career very seriously. I do not use it as a dating ground.”

Dr. Heavenly now realizes the impact of her words and is backtracking after Quad slammed her dentist friend.