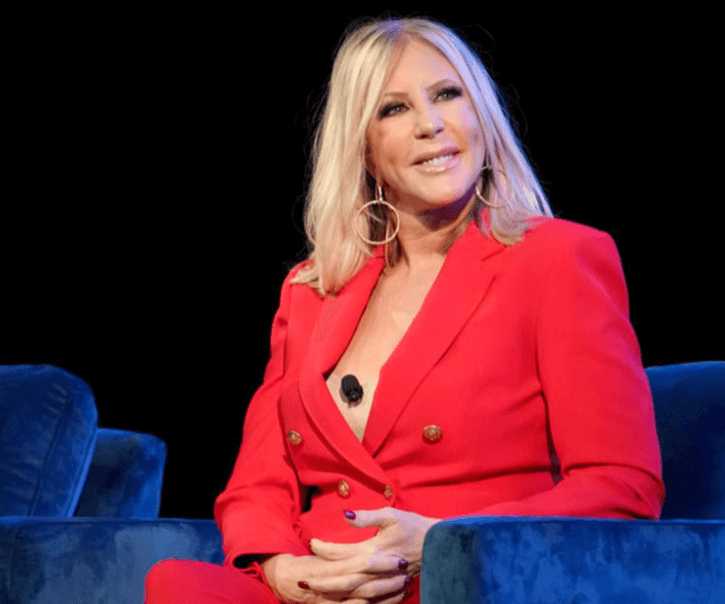 The Real Housewives of Orange County fan favorite Vicki Gunvalson is returning as a full-time Housewife after issuing an ultimatum to production head honchos.

Vicki Gunvalson dropped a bombshell during a panel discussion at BravoCon last weekend when she told the crowd that she would not return to the Bravo reality series as a “Friend of a Housewife,” ever again.

“I’m never coming back reduced again. Let’s just say that. I’m either in all the way, or out,” Vicki Gunvalson warned.

“Vicki is going to be coming back as a full-time housewife next season,” a source told Radar. “She gave Bravo an ultimatum. She said she would only come back if she were full-time, and they agreed.”

However, a separate insider insisted to Radar that “no casting decisions have been made.”

According to the first source, Vicki Gunvalson withdrawing her defamatrion lawsuit against NBC Universal, Bravo and Kelly Dodd, was a factor in Vicki getting orange back.

“One of the reasons Vicki dropped the lawsuit was because she negotiated a deal that she would return to the show,” the insider told the tabloid.

The suit accused the network and Kelly Dodd of defamation and libel after Kelly called the business mogul a “con woman” while taping an episode of the show.

New episodes of The Real Housewives of Orange County, airs Tuesdays, at 9pm ET, on Bravo!