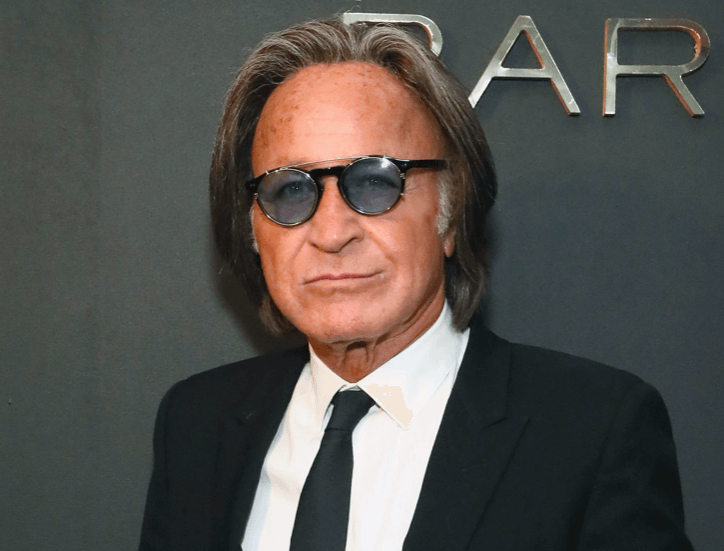 Mohamed Hadid “can’t afford” to tear down his Bel Air mansion that has been at the center of lawsuit brought by his neighbors.

Mohamed Hadid, 71, who is a close friend of Lisa Vanderpump, was ordered by a California judge to demolish the controversial “Starship Enterprise” home that he owns. 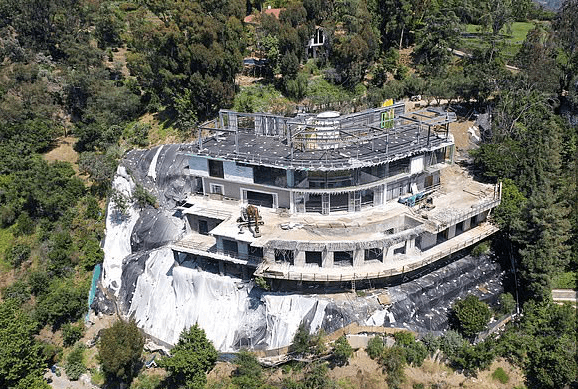 Per court order, the 71-year-old began dismantling the 30,000-square-foot home but no longer has the funds to finish the demolition, he claims. According to Mohamed Hadid, he can’t even afford the $500,000 fee to hand the teardown over to a receiver, his lawyer said in a Santa Monica court Wednesday, reports Daily Mail.

A lawyer for Hadid’s neighbors pointed out Hadid seems to be able to afford other large purchases. 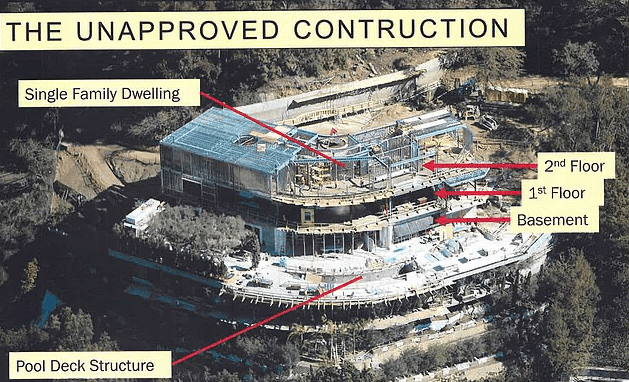 “It’s amazing to me because he just bought a multimillion home in Beverly Hills,” Ariel Neuman told the court, the British tabloid reported. “We don’t accept this explanation. We don’t accept Mr. Hadid’s word for anything.”

Judge Karlan was spotted surveying the half-destroyed property alongside Hadid last week, after ordering the removal of the home’s illegally built third floor and pool deck.

The judge said he was alarmed by the home’s structure after visiting the construction site.

“If these piles failed and if this house came down the hill, I am positive in my mind that it would inflict severe damage on the properties below, if not destroy them,” Karlan said in court. “Are these piles structurally safe? What would happen if there was a 6.0 earthquake?”