Real Housewives of Atlanta season 12 ratings have been on the decline since fan favorite, NeNe Leakes, has been absent.

Production brought back Kenya Moore in hopes to boost ratings, as she has a large social media following but unfortunately the infamous Miss Twirl has not been able to help the series — even with her baby storyline!

When The Real Housewives of Atlanta started filming in June, NeNe Leakes was still under contract negotiations and missed filming some scenes with the rest of the cast.

As fans know, Kenya Moore was fired at the end of season 10 for refusing to film her secret wedding to Marc Daly and feature her alleged husband on the Bravo reality series.

Wendy Williams Catches Kenya Moore Lying About Her Relationship With Marc Daly ‘You Got A Way of Twisting Things!’ 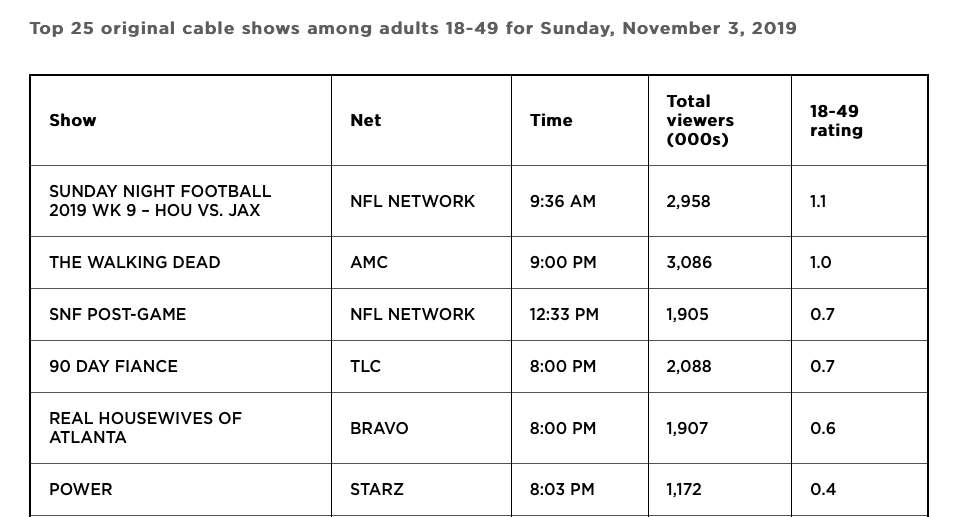 NeNe Leakes to the rescue — the Real Housewives of Atlanta OG will make her season 12 debut in episode 3 — airing on November 17.

According to Bravo, a refreshed NeNe Leakes returns with a new outlook on life and great news – Gregg is cancer free and their marriage is on the mend. She will also see her flip flopper friend, Cynthia Bailey, at the NYC Pride parade for the first time since their season 12 reunion blowout.