Mauricio Umansky was slapped with another lawsuit accusing him of fraud, connected to the sale of a $32 million mansion.

Real estate agent Aitan Segal filed suit against Real Housewives of Beverly Hills star Kyle Richards’ husband because he represented a buyer looking to buy a Malibu mansion listed by Umansky. The buyer made an offer of $40 million to Umansky. 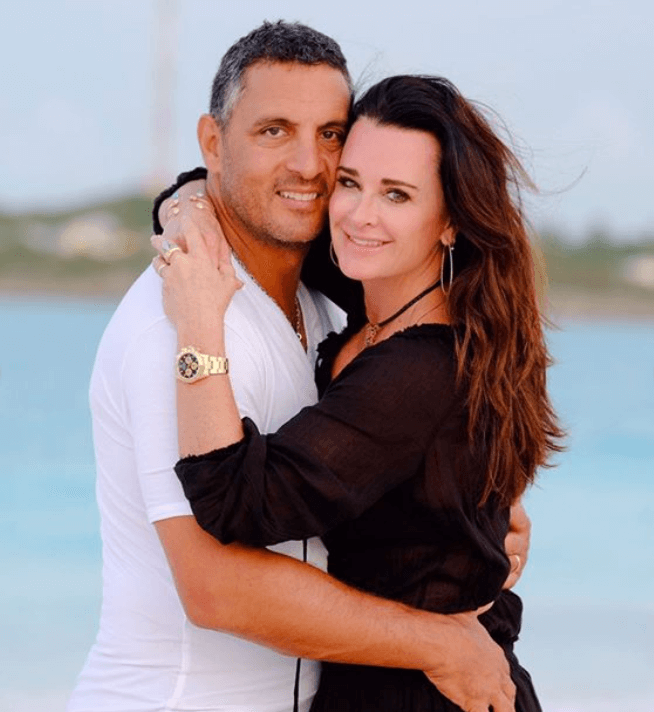 Mr. Aitan Segal asserts that Mauricio Umansky secretly orchestrated a deal to buy the home himself (with investors) and flipped it for a huge profit.

Mr. Segal is seeking $4.5 million in damages for the lost commissions. 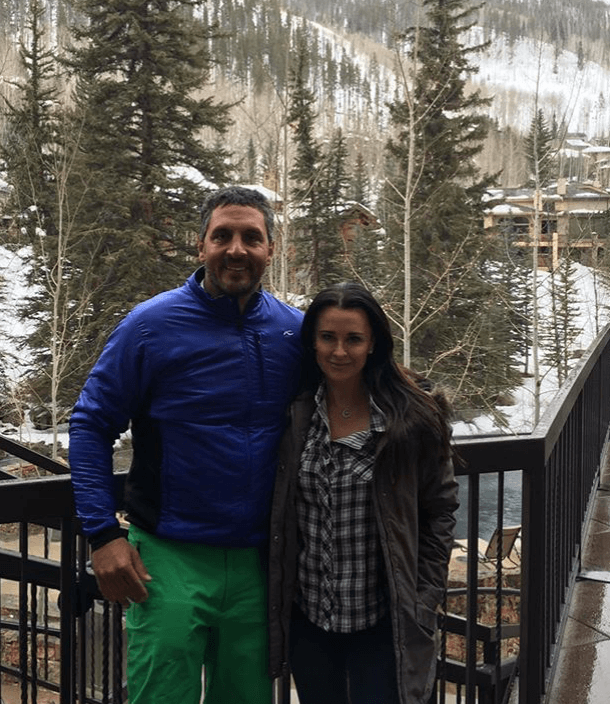 As reported, Mauricio Umansky was accused of intentionally selling a 15,000-square-foot mansion for millions less than it was worth, in order to later personally profit from the resale. A lawsuit was filed by Sweetwater Malibu LLC, the company owned a Malibu mansion at the center of the lawsuit, according to court documents. Sweetwater Malibu LLC accuses Mauricio and The Agency of violating duties as a real estate broker and fraud. 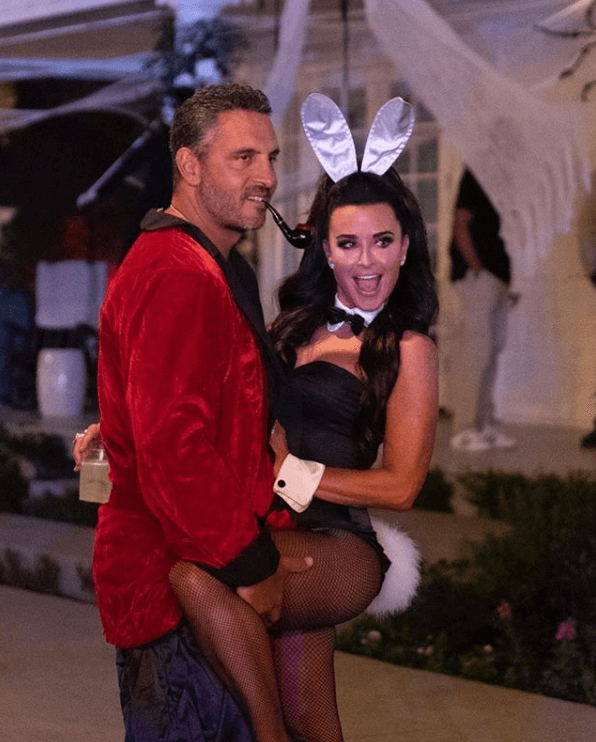 In 2018-2019, many top-ranking Agency employees quit and joined competitor, Hilton & Hyland, which is owned by Mauricio Umansky’s brother-in-law and enemy, Rick Hilton.