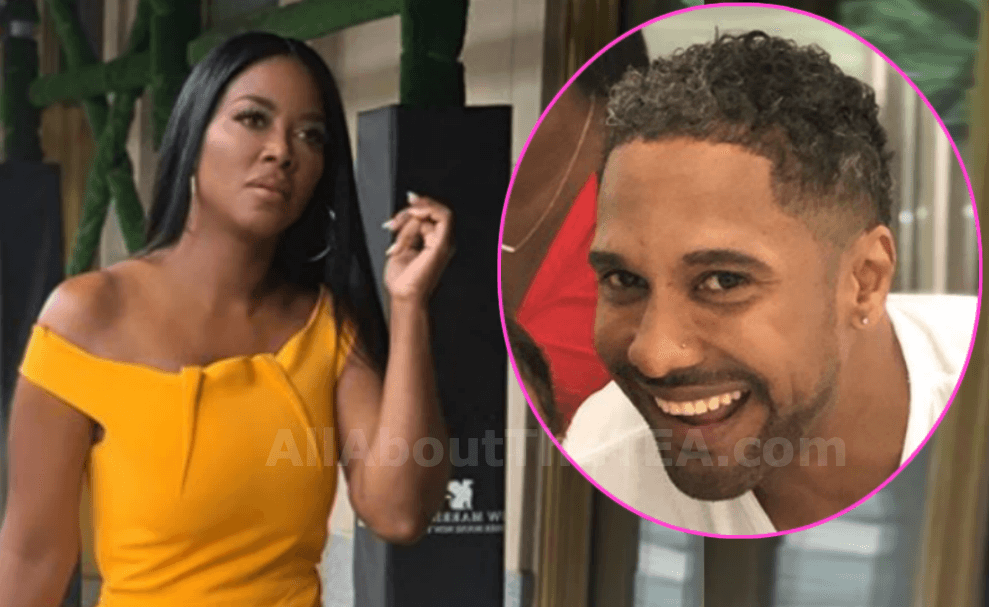 Kenya Moore is exposing more cheating allegations about her ex Marc Daly during their two-year marriage!

According to the The Real Housewives of Atlanta star, Marc Daly, was allegedly unfaithful ‘multiple times’ during their brief marriage, a source tells Us Weekly.

“Marc has had multiple affairs on Kenya,” the source claims to Us. “She walked away from her career for him and he had no problem with that and no problem disrespecting her.” 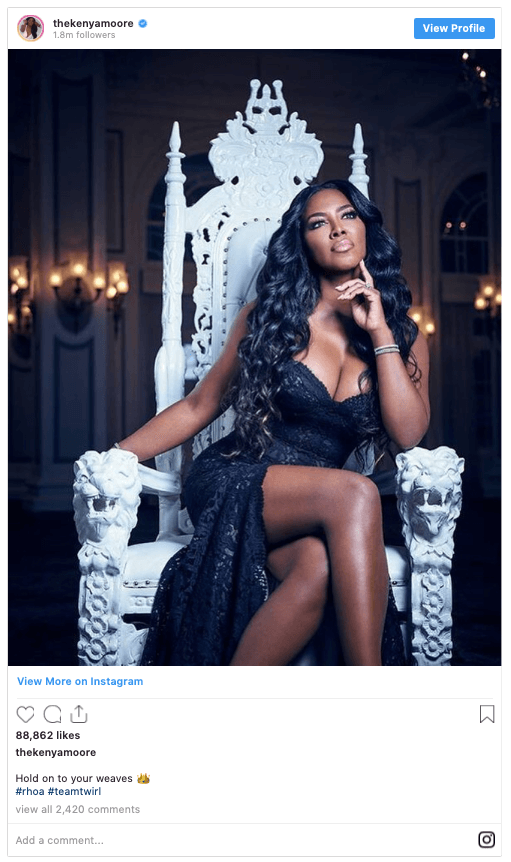 As AllAboutTheTEA.com has been reporting for weeks prior to the breakup announcement — the couple’s marriage was in major crisis and their ‘happy marriage’ facade would soon crumble.

Marc Daly first announced that he was leaving the former Miss USA in a statement to People magazine, on September 19. 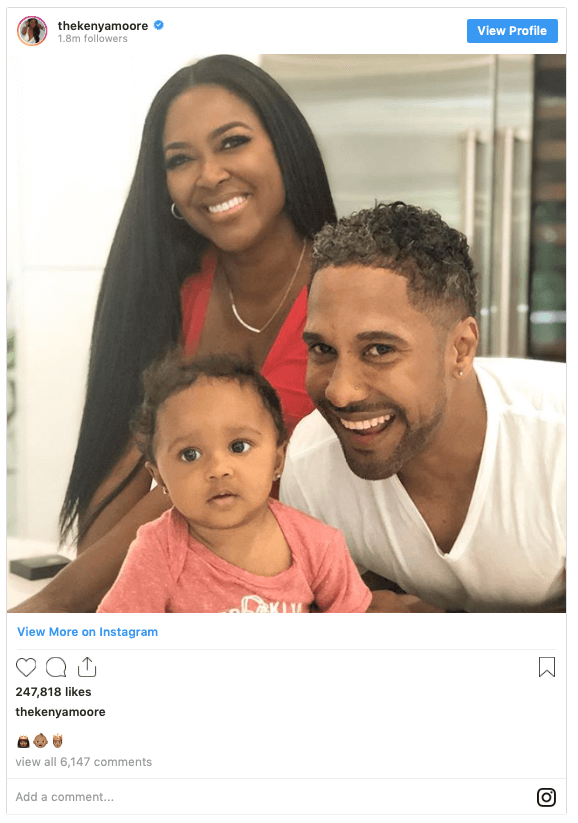 His statement was followed by an announcement from Kenya Moore.

Read Also: Kenya Moore Speaks Out Following Split From Marc Daly: ‘Me and My Baby, We Gon’ Be Alright’

During the trailer for the upcoming season of the Bravo reality series, the pageant diva admitted that the pair were at “a really low place” in their marriage.

Marc Daly blow up during a discussion about a prenup. “You can take everything, I’ll build it again!” he declared in the teaser.

Days before the breakup was announced, Kenya Moore revealed Marc Daly ‘was not happy’ with her and they fought on camera.

AllAboutTheTEA.com spilled the tea about Marc Daly’s secret life with another woman.

The couple allegedly tied the knot in June 2017, and welcomed their first child, daughter Brooklyn Doris Daly, on Nov. 4, 2018.

The Real Housewives of Atlanta season 12 will premiere in November.

Related Items:featured, Kenya Moore, Marc Daly, Real Housewives of Atlanta, RHOA
Kenya Moore Speaks Out Following Split From Marc Daly: ‘Me and My Baby, We Gon’ Be Alright’
Kenya Moore Says NeNe Leakes Is Intimidated By Her & Calls Her A ‘Bully’ As Their Feud Heats Up!
Comments
To Top
Loading Comments...