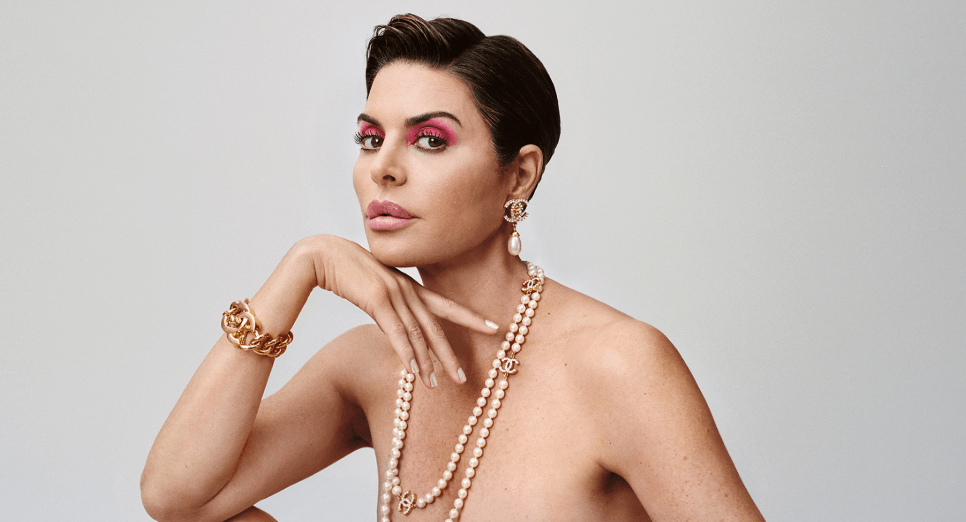 Lisa Rinna joined The Real Housewives of Beverly Hills in Season 4 as a guest before making her debut as a main cast member in Season 5, and the soap actress has revealed that some major drama almost caused her to leave the show soon after she started.

Cast villain, Lisa Rinna’s contract is up and she’s revealing show drama and much more in a new interview.

In 2016, Rinna nearly walked away from RHOBH when the soap actress accused Yolanda Hadid of having Munchausen syndrome.

“It’s like putting a Band-Aid on,” she told the camera, “but there’s still blood gushing all over the place.”

During Season six, Yolanda’s cast members had doubts about her 2012 Lyme disease diagnosis, with Rinna cheerleading the drama.

Knowing that Rinna even brought it up in connection with Hadid’s health was “the biggest f*cking blow I’ve ever had in my life … sorry is not enough,” Yolanda told Rinna during a February 2016 episode.

“You labeled Kim last year, you labeled Brandi [Glanville] and now you’re labeling me,” Hadid told Rinna, who in turn defended herself as a tortured party to someone else’s gossip. (She declined to name that other person doing the gossiping.)

Despite the commotion, Rinna stuck around to create more drama, and used the show as a platform to propel her businesses.

“I was looking at it from a business angle,” she recalled. “I saw what it did for Nene Leakes, [Lisa] Vanderpump, Kyle [Richards], Bethenny [Frankel].”

“It’s been great,” Rinna added. “I’ve been able to get deals through my social media platforms and get extra income in that area. I don’t even know where to begin. All kinds of things are constantly coming.”

Show creator, Andy Cohen was initially “wary of hiring a recognizable actress, feeling it would change the vibe of the show” but “now considers Rinna one of the best additions to the franchise.”

“She’s fun to watch,” Cohen said. “She’s funny and she makes fun of herself. She understands her place in the world, and she’s very secure with herself. I just think she’s entertaining.”

The Munchausen feud is just one of many sagas Rinna has entangled herself in. On the current season, the soap star instigated #PuppyGate from from the sidelines — which involves cast memnbers: Dorit Kemsley, Kyle Richards and Lisa Vanderpump. She explained that she views herself on RHOBH as a caricature of herself rather than how she actually behaves in real life.

“I see her as a character because it’s not all of who I am,” Rinna told the Times. “I’m watching Lisa on the Real Housewives — or Rinna, as I like to call her. She’s funny. I get a kick out of her actually. When I watch her, I’m like, ‘God, she’s the comic relief.’ ”

Before joining the cast of The Real Housewives of Beverly Hills  — the former Days of Our Lives actress had a four-year gig as the host of “Soap Talk,” then she was a contestant on “Dancing With the Stars” and “Celebrity Apprentice.” She and her husband, Harry Hamlin, even had their own reality series on TV Land, “Harry Loves Lisa,” so Hollywood labeled her a reality TV star reject.

“I couldn’t really get an acting job anymore because I had now become a reality star,” Rinna say. “And I was like, … now what do I do? By the time ‘Housewives’ came along, I wasn’t afraid of it. I knew it was a direction I had to continue to go on.”

Lisa Rinna’s  future with the Bravo reality series is uncertain, according to the star.

“My contract is up, I can tell you that,” she said. “So whether we re-up it I guess is up to the Bravo gods. I would like to go back.”