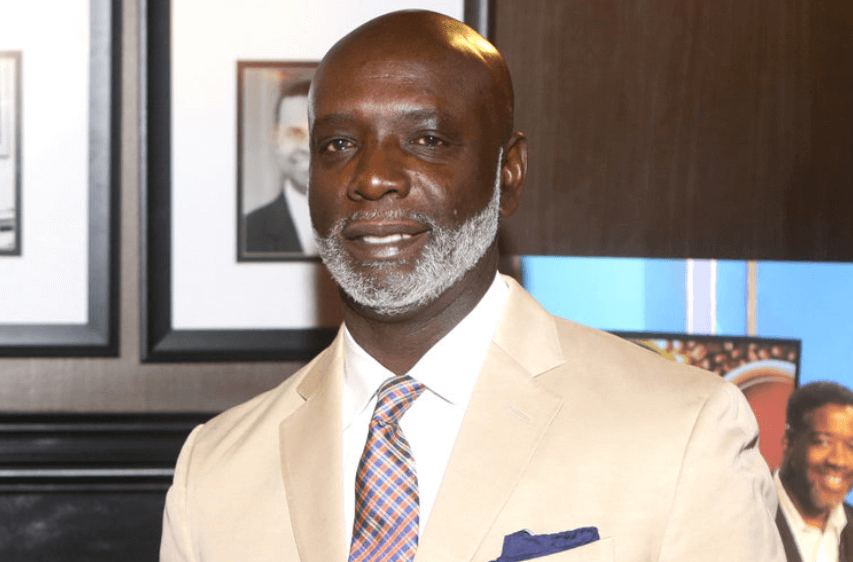 Peter Thomas’ Sports One Bar and Lounge is closed for business!

As a result, Peter has forced to close Sports One for three to six months while he and the bar’s legal team resolve the issue and settle the debt.

Sports One has been closed for renovation since August.

“After 5yrs of great support from Charlotte and surrounding areas we feel it’s only right that we give you all something new and fresh. We thank you for your continued support and your patience as we know that it’s best we make these changes before the start of football season which we all look forward to every year!” the bar announced its makeover in a post on Instagram on August 19. “Prepare for some new and exciting changes as we introduce our fresh, new food and drink menus!” 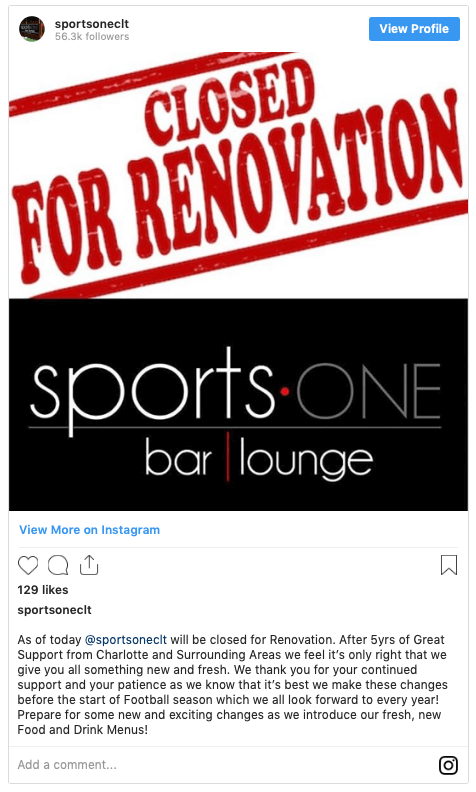 Bar One was scheduled to reopen on September 12, according to an Instagram post published on September 1 that gave a sneak peek at the renovations. However, a “closed for renovation” sign hangs on the bar’s door as of September 23. 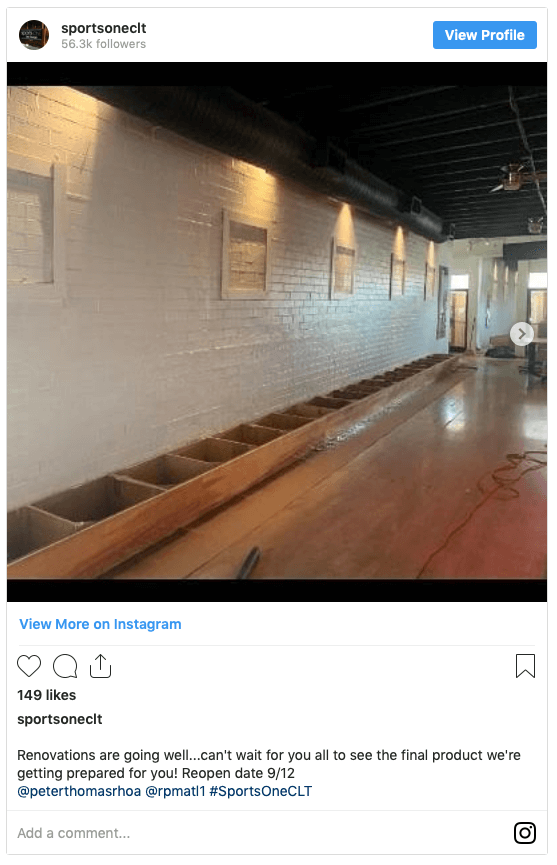 Peter Thomas addressed his tax problems via Instagram on September 24, “Hard work never stop over here, got to get these people their money, The shuffle hustle is real. @sportsoneclt @cluboneclt @baronemiamibeach.”  He wrote. 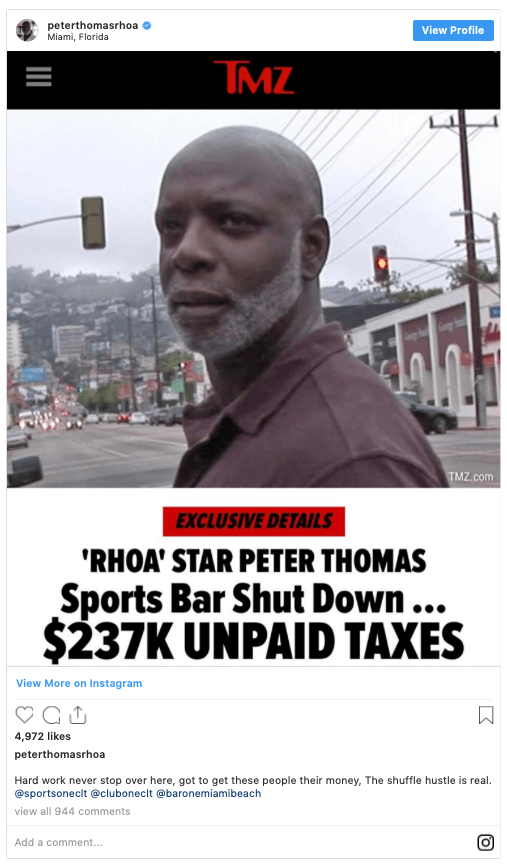 As previously reported, the Cynthia Bailey’s ex was arrested at Miami International Airport in March 2019 for a “fugitive warrant–out of state extradite” from Louisiana, for allegedly writing fraudulent checks. He spent six days in prison for the charge.

“It was an unfortunate misunderstanding. There was no intent on Mr. Thomas’ part to not pay,” Peter’s attorney Keith Doley told E! News in a statement at the time. “There was a misunderstanding about a performance that didn’t happen. It’s all been resolved.”

Peter Thomas’ attorney delivered a $4,000 check on his behalf, and the DA’s office did not pursue charges.