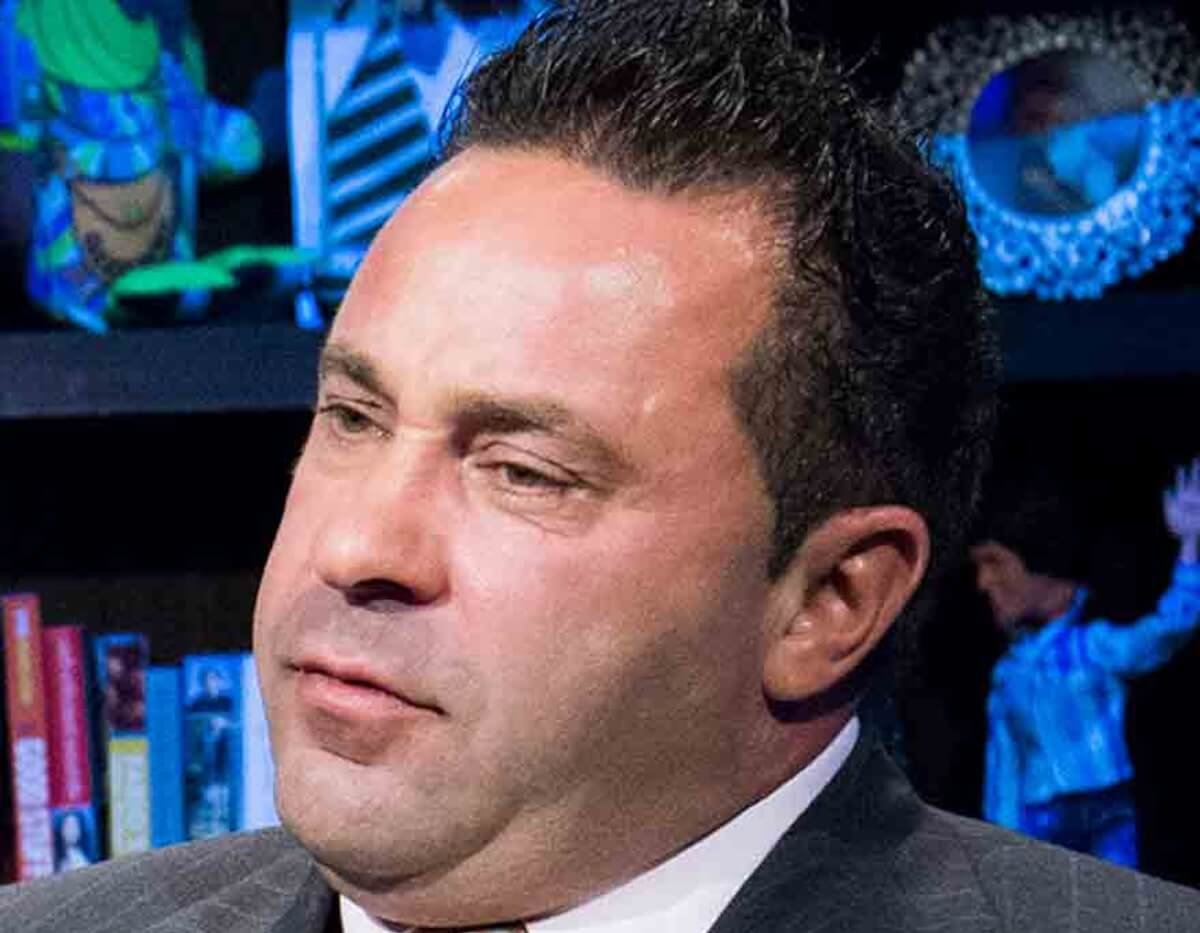 Joe Giudice has requested to be allowed to move to Italy, while the court decides to deport him permanently.

“Giving the hardship to Mr. Giudice and his family from his continued detention, the balance of irreparable harm has shift and [Joe] has asked that the stay be lifted so that he could be released from USICE custody and returned to Italy during the pendency of this case,” the request reads.

According to the petition, Joe Giudice hasn’t lost hope that his appeal will be granted to stay in the United States.

As reported on September 11, Joe’s mother, his brother, aunts, uncles and cousins all attended his immigration court hearing. That proceeding would determine if the Real Housewives of New Jersey star could go home to his wife Teresa Giudice and their four daughters in New Jersey, while he awaits a decision on his deportation appeal.  The judge denied his request.