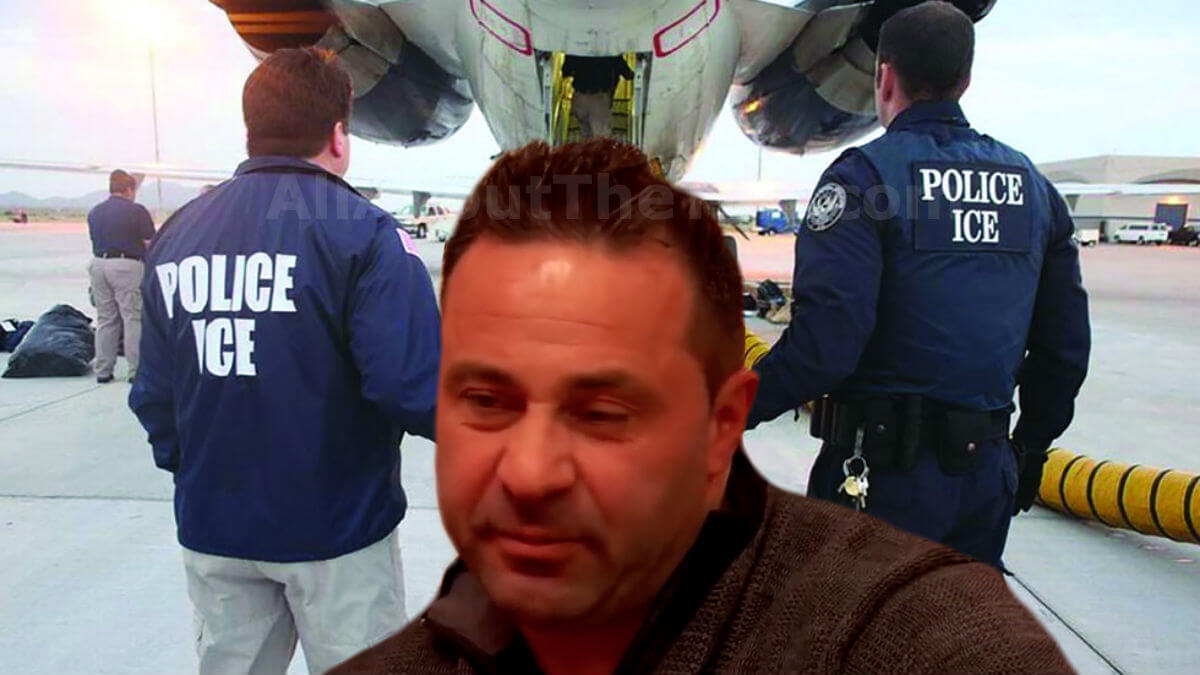 Joe Giudice is one step closer to being deported from the United States in his bitter deportation fight with the government.

Earlier this week, a judge in his immigration case has denied his motion to be released pending his appeal of his deportation. He’s been ordered to stay locked up while his deportation case plays out.

He will remain detained at Clinton County Correctional Facility in McElhattan, Pennsylvania until the Third Circuit Court of Appeals makes a final decision on his deportation status.

The 48-year-old strongly believed that he should have been allowed to be with his wife and four daughters in New Jersey while he awaits a final ruling in his ordered deportation to Italy.

Kelly Dodd Denies Having A Sex Train Despite AATT’s Exclusive Report About Her Raunchy Tryst!

As previously reported, Joe Giudice, 49, was ordered removed by an immigration judge on October 10, 2018. He filed an appeal to the decision but was denied on April 11, 2019, by the Executive Office of Immigration — which holds as the highest level crime in the U.S.

Joe Giudice has the opportunity to appeal this bond decision within the next 30 days but it’s very likely he won’t waste the court’s time.