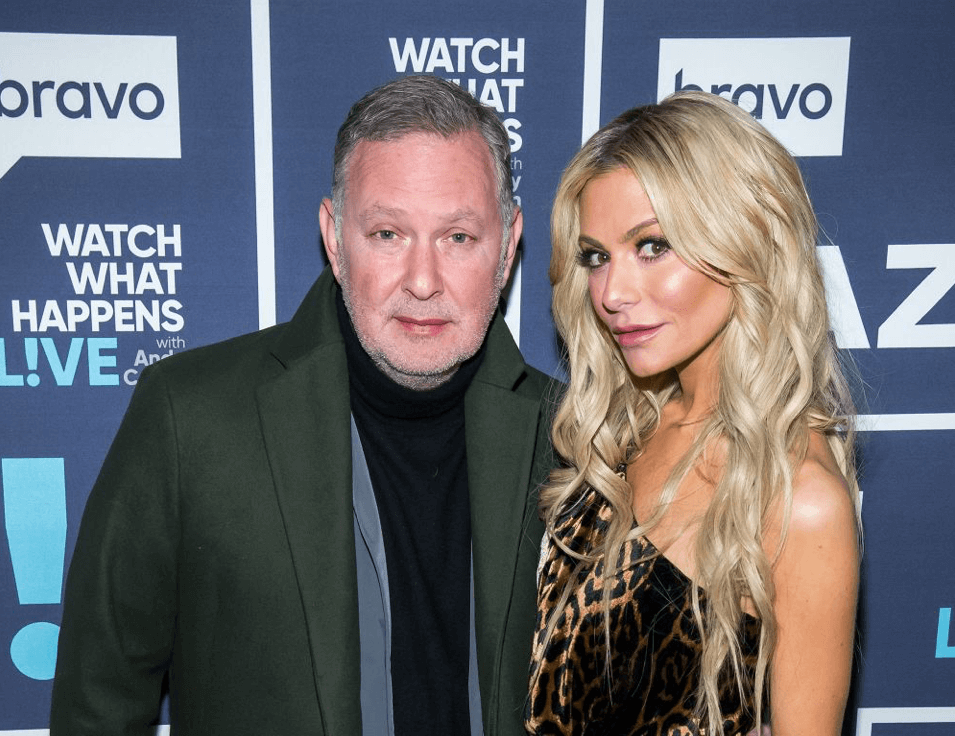 The Real Housewives of Beverly Hills star Dorit Kemsley’s  husband’s UK bank account is about to be seized by a L.A. judge.

During a recent court appearance in his $1.2 million lawsuit, Paul “PK” Kemsley was questioned about a UK bank account. 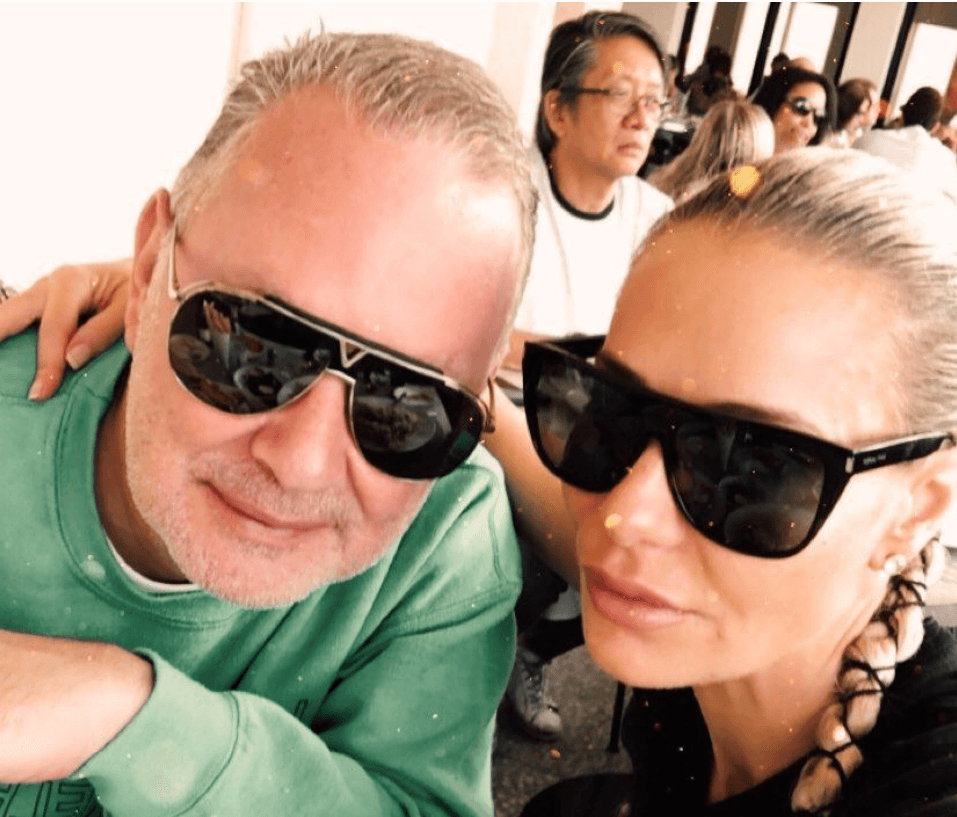 As reported, Nicos Kirzis loaned PK $1.2 million back in 2011 and accused PK of defaulting on the loan in a lawsuit.

Nicos Kirzis wants to seize the money in Paul “PK” Kemsley’s UK account because he claims that the reality husband has not paid a dime for years.

“Despite living in a multi-million dollar mansion and being featured on a show highlighting his and his wife’s wealth and opulent lifestyle, Mr. Kemsley steadfastly refuses to pay his debts.” Kirzis slammed PK in legal documents.

The judge heard from both parties during the hearing. He did not make a decision but set a hearing for later this month. He asked for more information about the bank account before he issues an order. 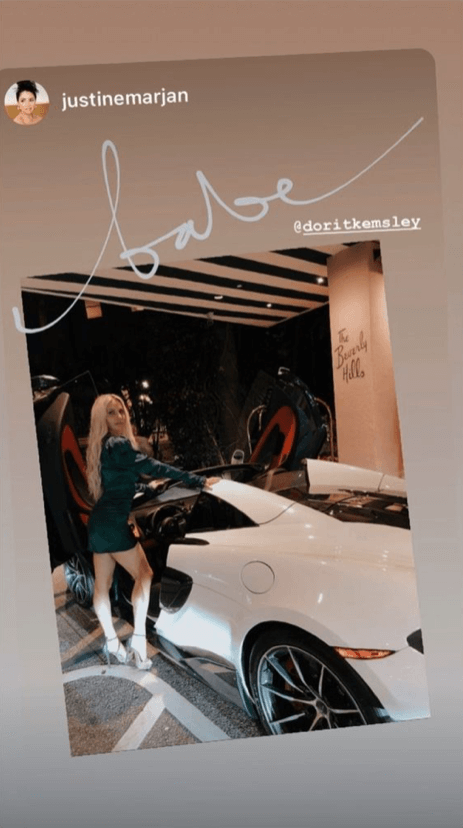 Earlier this month, the judge ordered $29,634.10 seized from Dorit Kemsley’s City National bank account and handed over to Nicos Kirzis, as part of this lawsuit.

Initially, Dorit Kemsley tried to block the judge from seizing the money — claiming the account was solely her income and PK had not contributed a dime to the account. But Dorit Kemsley and PK eventually agreed to stop fighting over the $29k and the judge ordered the money (which was being held by the court) be wired to Kirzis.