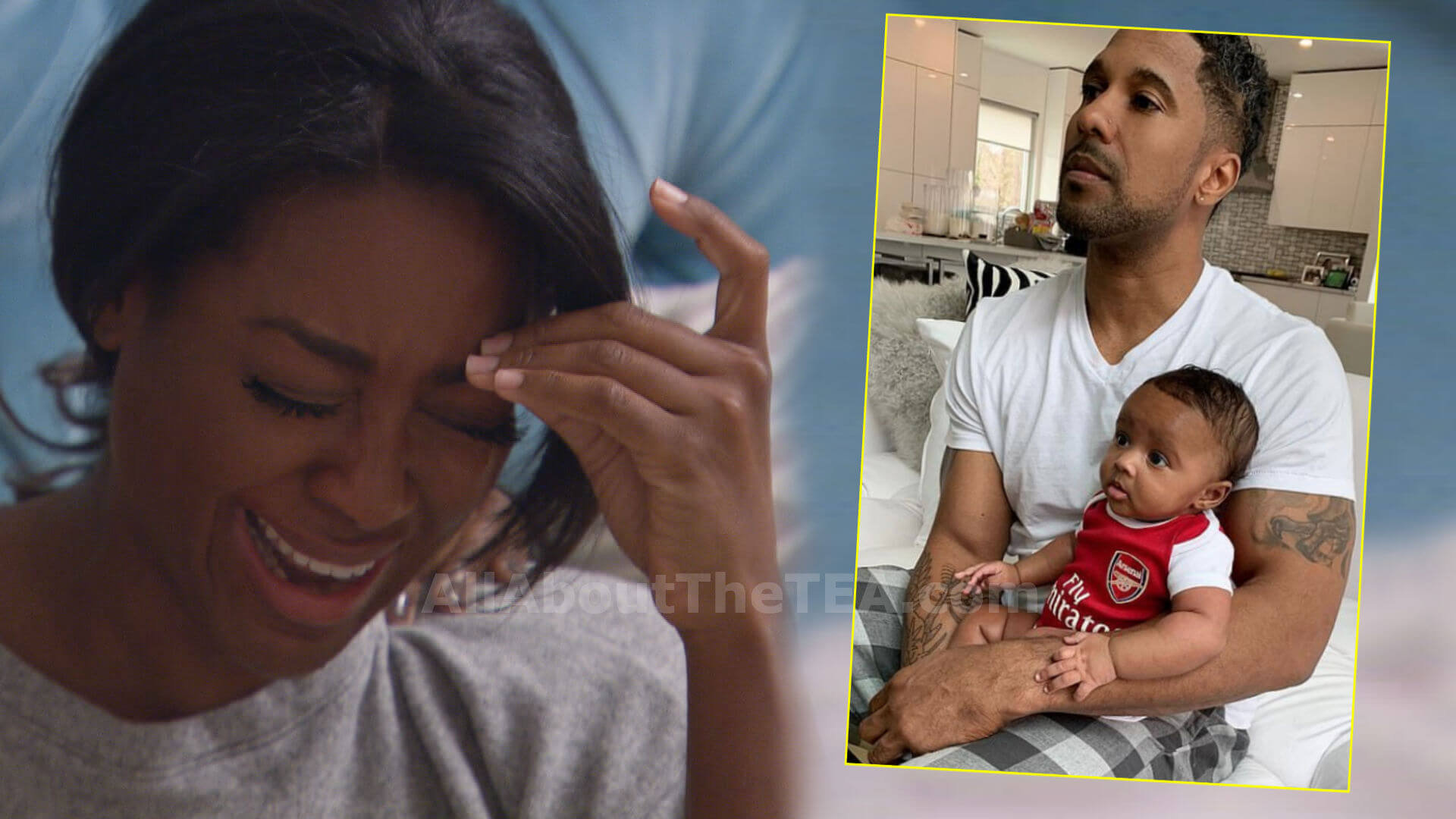 Kenya Moore’s life is unraveling while she manages an absentee husband, Marc Daly, and copes with being a single parent.

“Kenya had a meltdown,” an insider revealed told Radar Online. “She is really struggling being basically a single mom” since her husband, Marc Daly, works so much in New York City.

The 48-year-old washed up beauty queen’s marital issues and parenting struggles will be front and center on the upcoming season 12 of The Real Housewives of Atlanta.

“She said on camera how much she was having to deal with, and the pressure was really intense,” the source said. “She was in crisis mode and really broke down while filming. It was intense.” 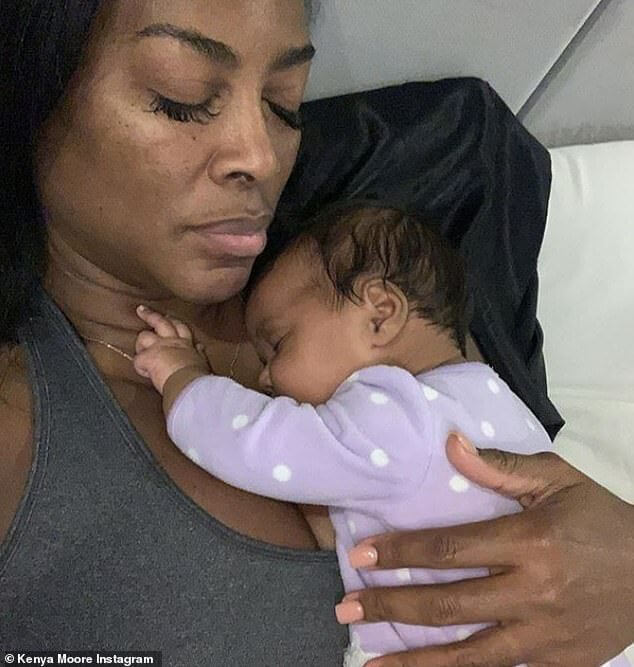 Marc Daly resides in Brooklyn, New York, 900 miles away from his wife — while Kenya lives in Atlanta, Georgia — which leaves Kenya to parent her 10-month-old daughter, Brooklyn alone.

“Kenya feels like she is doing all of the parenting in the relationship, and it is overwhelming for her,” the source told the outlet.

“Marc has only been to Atlanta a few times to film with Kenya and the baby, but he doesn’t live there and he isn’t there full-time,” the source continued. “Kenya is in a long distance relationship and that is hard as a mom, as a wife, and as someone on a reality show.” 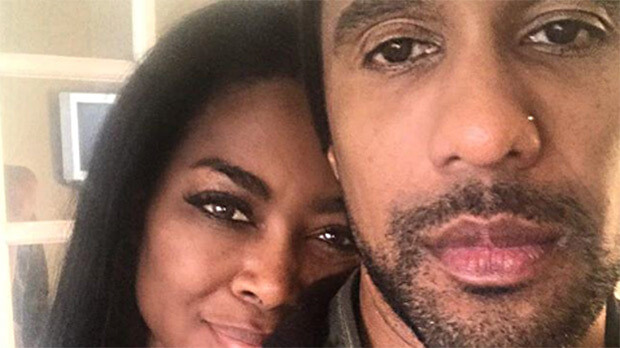 Marc Daly owns and operates Brooklyn eatery, SOCO, and spends most of his time in New York, where his other kids, family and friends reside.

“Kenya is all alone,” the source noted. “It is a lot to take care of baby Brooklyn by herself, and she shared that on camera.”

“Kenya is an open book this season and she’s sharing everything she feels, especially how as a new mom she is feeling a lot of pressure,” the insider told Radar. 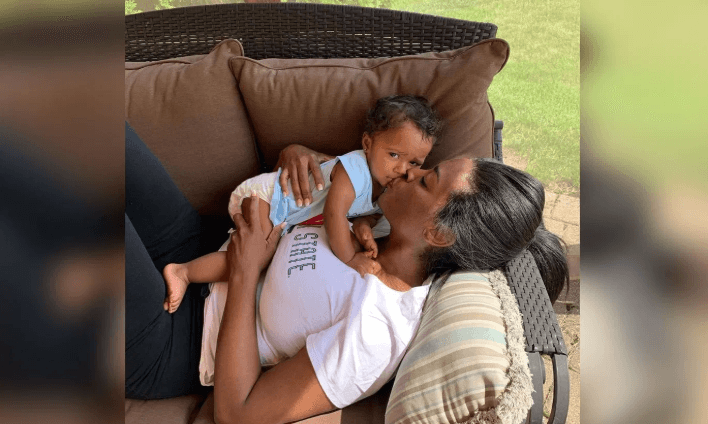 Kenya Moore and Marc got secretly hitched in 2017, and she was fired from The Real Housewives of Atlanta after refusing to share her marital life on camera.

As reported, the couple is dealing with financial hardships. According to court records, Kenya Moore’s husband was hit with a whopping $111,205 federal tax lien amid his wife’s Real Housewives of Atlanta salary cut.

Share your thoughts on Kenya Moore’s single parent blues and marriage crisis. Sound off below!