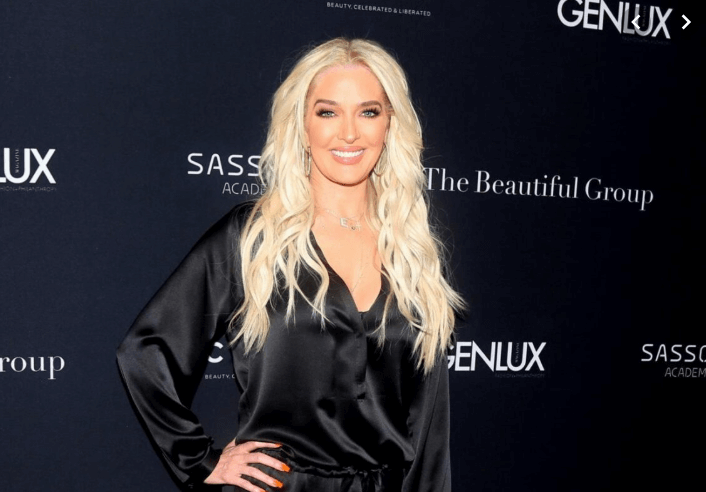 Erika Jayne fans can rest easy tonight! The pop singer will be a full-time Housewife on the upcoming season of The Real Housewives of Beverly Hills.

Last week, rumors flooded the inter-webs that Erika Jayne , 48, would not return to the Bravo reality series after she removed multiple mentions of the show from her social media accounts. Her move got the fans talking but US Weekly confirmed that she has already started filming season 10 with her costars.

“The women are flying to NYC to film all week,” the insider tells Us, noting that the ladies have “a lot of events” to capture for the show on the East Coast.

The “Pat The Puss” songstress shrugged off reports that she was fired or demoted in the comments section of a fan account on Sunday with a series of laughing face emojis.

Kyle Richards, Teddi Mellencamp, Denise Richards , Dorit Kemsley and Lisa Rinna are all returning for season 10 of The Real Housewives of Beverly Hills. Along with new incoming Housewives — Garcelle Beauvais and Sutton Stracke.

As reported, the reality diva has been pulled into one her husband, Thomas Girardi’s million dollar lawsuits and will be forced to testify and have her bank records scrutinized.

The Real Housewives of Beverly Hills  is expected to return to Bravo in 2020.

Will Erika Jayne include her legal troubles as part of her television reality? Sound off below!