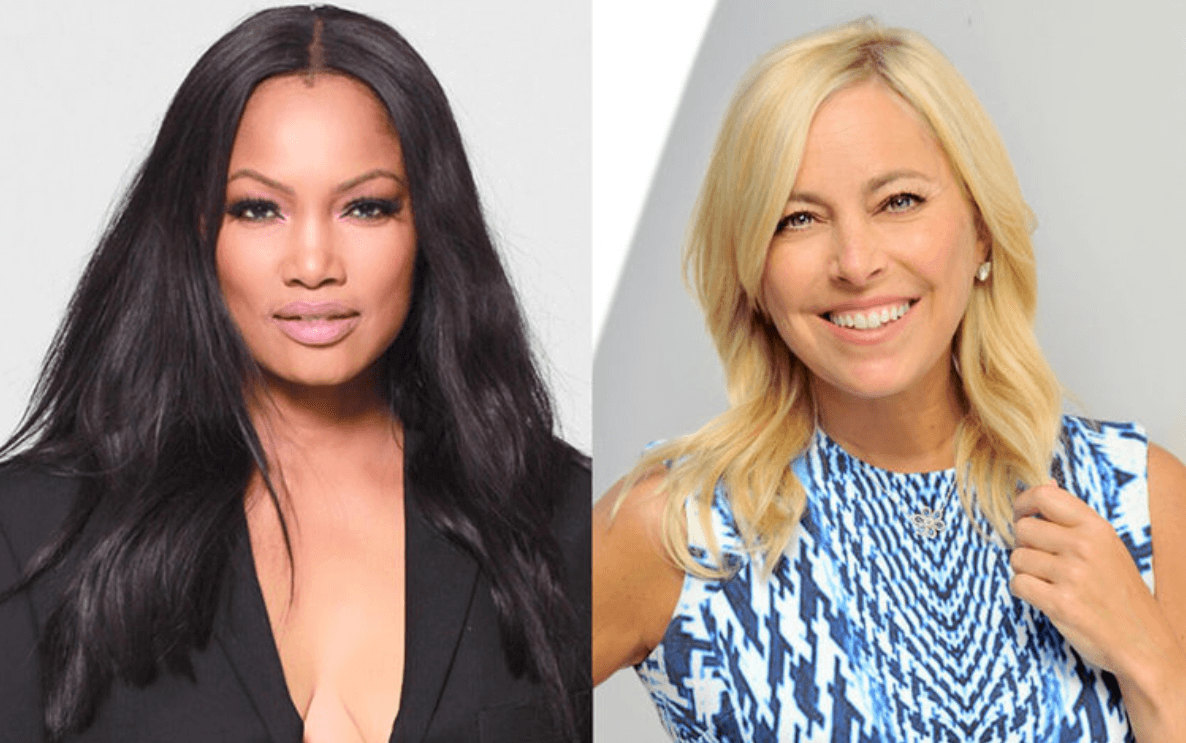 Bravo has announced that Garcelle Beauvais and Sutton Stracke will join The Real Housewives of Beverly Hills in the upcoming Season 10. 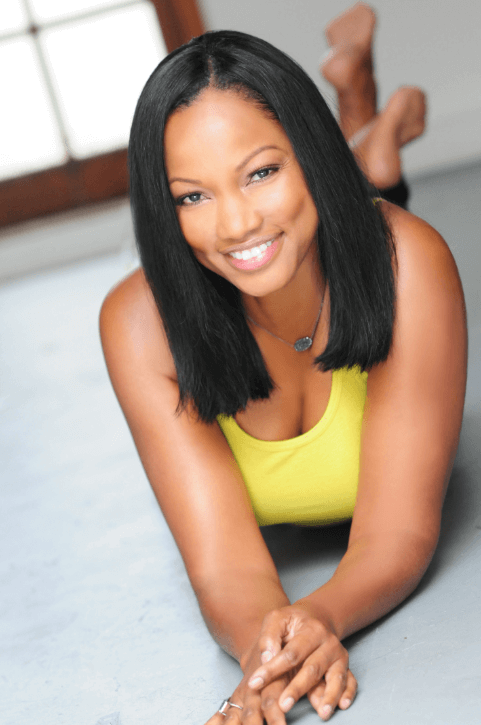 “I am excited and proud to be joining the cast of such a wildly popular and beloved show like The Real Housewives of Beverly Hills. As a working actor who has been in the industry for some time, it’s exhilarating to have the opportunity to delve into a new chapter in the entertainment spectrum. As the first African American Housewife in the Beverly Hills franchise, I am honored and humbled by this awesome opportunity to exemplify the fact that Black Girl Magic lives and thrives in every zip code!” Garcelle said in a statement to The Daily Dish. “Already being intimately familiar with the spotlight of Hollywood, my journey of successes and trials has already been chronicled and shared with my many loyal supporters around the world. The continual encouragement, support and yes, even at times, criticism, have helped make me the dynamic woman I am today. I’m excited to share the many ongoing daily surprises, laughs and joys of being a working mother in today’s crazy world. The hustle is R-E-A-L! No games, all heart and a little dash of fashion-filled sass is what you’ll get when you step into my sphere…and I wouldn’t have it any other way!”

Garcelle, 57, is a Haitian-American actress and former fashion model. She is best known for her roles as Francesca “Fancy” Monroe on The WB television sitcom, The Jamie Foxx Show, which ran from 1996 to 2001, and as Valerie Heywood on the ABC crime drama, NYPD Blue. She a divorcee with twin sons. It’s not quite clear what Garcelle’s connection is to the current cast of The Real Housewives of Beverly Hills. 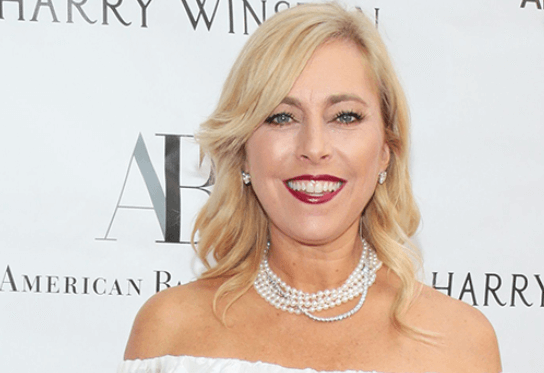 While on the other hand, Sutton Stracke, 56, is a very close friend of resident pot-stirrer, Lisa Rinna. Sutton’s net worth as of 2019 is speculated around $2 million. She’s a business woman — owner of the Sutton Concept store — and mother of three kids. 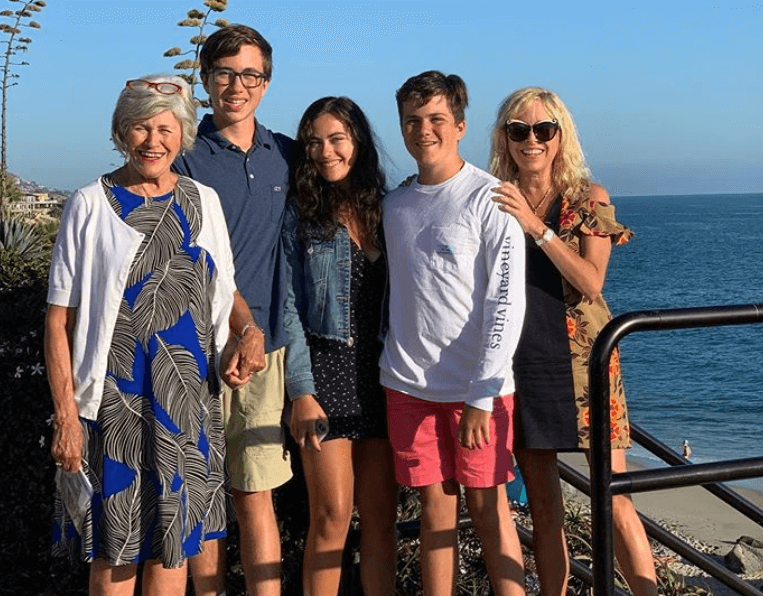 Sutton Stracke with her 3 kids and mother

“I am thrilled and honored to be joining The Real Housewives of Beverly Hills. As a mother to three children who is also deeply committed to my efforts in philanthropy, my life is a balancing act. There is a lot going on in the best way possible and I strive to pursue all of my passions to the fullest,” Sutton told The Daily Dish in a statement. “I am excited to share my true loves of art and fashion design, and open the doors to my world. I am looking forward to this ride and where this journey takes me. Fun times ahead for this Southern Belle in Southern California!”

Lisa Vanderpump exited the Bravo reality series at the conclusion of season 9, after being bullied and harassed by her Real Housewives of Beverly Hills cast mates after a major fall out over Dorit Kemsley’s dog adoption gone wrong.

Are you excited to see Garcelle Beauvais and Sutton Stracke on the upcoming RHOBH season? Sound off below!

Comments
Lisa Vanderpump’s Restaurant Blasts Guest Claiming They Got Food Poisoned and Defecated on SUR’s Floor!
Camille Grammer Blames Kyle Richards For Getting Her Axed From ‘RHOBH’ — She Wasn’t Asked Back For Season 10!
To Top