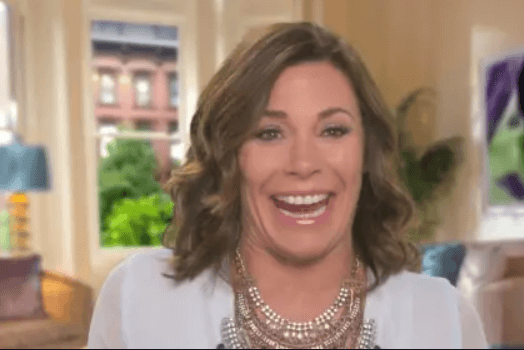 Luann de Lesseps is free to get sloppy drunk again after completing probation for her drunken arrest.

Real Housewives of New York star completed her one-year probation sentence — despite some hiccups in her sobriety. The troubled reality star’s probation has come to an end today, August 28, 2019, the New York City Department of Probation confirmed to Radar Online.

As Radar readers know, the 54-year-old reality star admitted she hit “rock bottom” after she was arrested on Christmas Eve in 2017 in Palm Beach, Florida for assaulting and threatening to kill a police officer while under the influence of alcohol.

In May, the Real Housewives of New York City star fell off the wagon and a Palm Beach County judge ordered her to jail for violating terms of her probation but was spared after striking a sweet plea deal.

Luann checked into rehab twice after her embarrassing 2017 drunken arrest for assaulting a police officer.

The Countess has spent the majority of 2019 touring the country for her cabaret tour, Countess Luann and Friends.