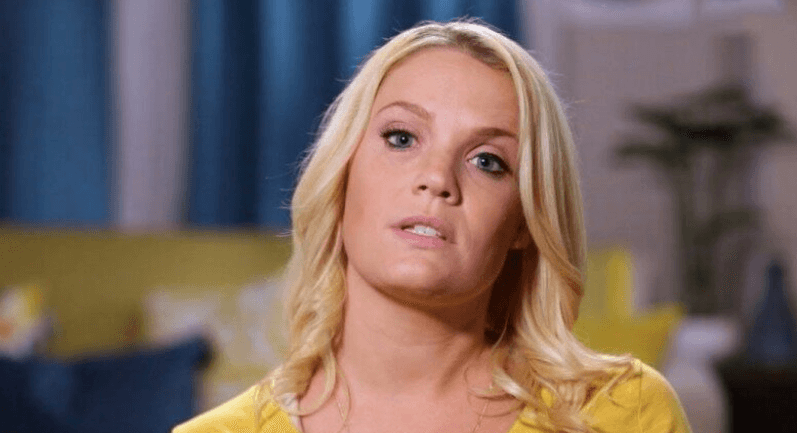 The 90 Day Fiancé star informed fans on Saturday, July 20, during an Instagram Q&A.

Martson, 33, who married Jamaican 20-year-old on season 6 of the TLC hit, was candid with a fan who asked, “Are you even divorced?”

Then the dental technician told the fan that Jay, “is requesting half of everything I own that’s why he won’t sign.”

Ashley Martson initially filed for divorce in January, only to withdraw the papers nine days later. She then refiled in April, claiming “adultery” as the reason she ended the marriage.

When another fan wrote that they hoped she had “good lawyers,” the reality TV star replied, “My attorney is a savage. You should see the cease and desist letters that just went out. I’m not worried about anyone taking anything. I may have made a bad decision but I’m not stupid.”

“I guess being burned in the past helped me in this situation,” added Martson, who met Smith while on vacation in Jamaica. “A little advice from me is to save EVERYTHING!! Receipts don’t lie. I saved it all from Day 1 and thank god I did. If your significant other goes through your phone email the stuff to an email they don’t know about. Be smart!”

The mom of two admitted in another Instagram Q&A on July 13 that she was “a dummy” for falling for Smith, telling fans that he’d been just 19 when they met, but she’d been told “he was 26 for the first 6 months.” 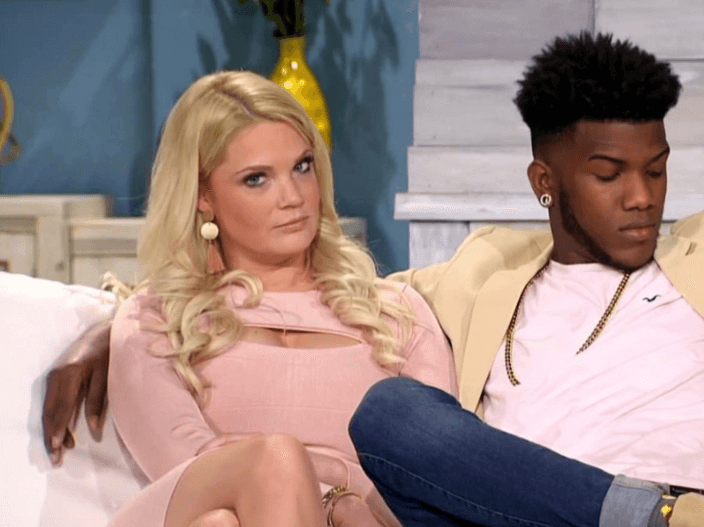 Another fans asked why did she give him a third chance, she replied “Can’t say I didn’t give the good old college try,” with a shrugging emoji.

Ashley Martson ended Saturday’s Q&A with Trina’s “Single Again,” and wrote in pink, sparkly letters that she is “Single & Loving It!”

As reported, Ashley and her mother recently accused Jay of marital rape — and posted a series of text messages to bolster her case.