The former couple are embroiled in a heated custody battle for sole custody of their children, Kensie, 5, and Saint, 3.

The jaw dropping court documents blow the lid off the secret reality of Kathryn — revealing a negligent mother, whose heavily medicated, sexually promiscuous with multiple men and careless with her finances.

Additionally, alleging that the reality star boozed and did drugs while pregnant with their second child, Saint Julien Rembert, 3.

“Plaintiff has been diagnosed with multiple mental health conditions, including but not limited to bipolar disorder, obsessive compulsive disorder, attention deficit disorder, kleptomania, self-mutilation, and cluster B personality traits, including histrionic and borderline personality disorders,” the court documents obtained by the Daily Mail.

As a result, Thomas is now seeking full custody of his children and has no interest in a 50/50 custody split ‘I would never have known how at risk Kensie and Saint are in Kathryn’s care,’ had Kathryn not filed for full custody.

Forensic psychiatrist, Dr. Timothy Brewerton, reports that Kathryn has been diagnosed with 17 mental health disorders including: bi-polar, ADHD and PTSD. And list 17 medications she has been recently and/or is currently being prescribed. The doctor bust the reality starlet for abusing both ‘uppers’ and ‘downers.’

‘Multiple medications for similar complaints indicate either that the patient is not taking the medication as prescribed or not suffering from the complaint they are prescribed for. She always returns to Klonopin and Adderall, two drugs that can be characterized as ”high risk for drug abuse.’

The doc adds that Kathryn told staff at Promises rehab when she attended in 2016, ‘I am a slave to marijuana.’ 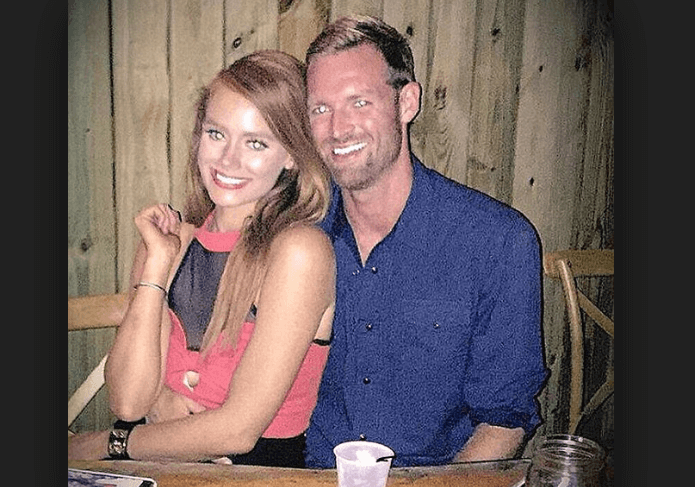 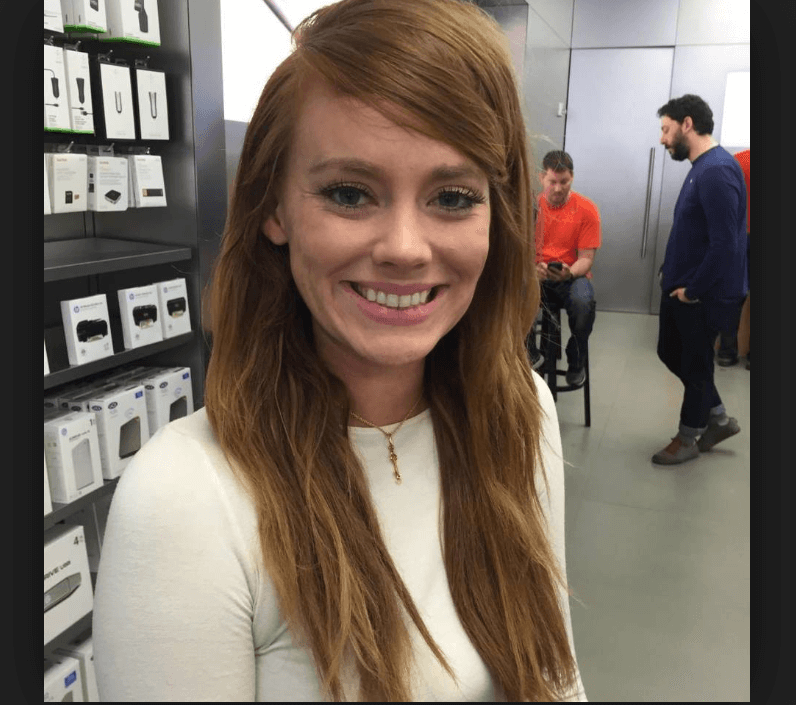 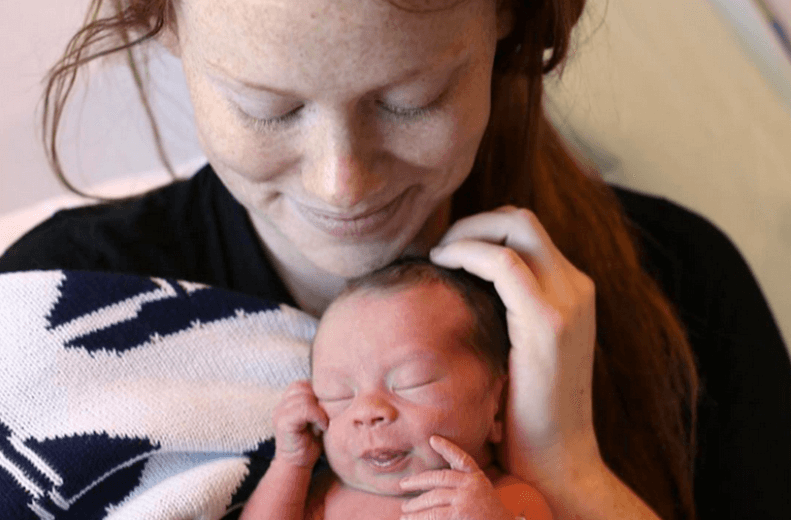 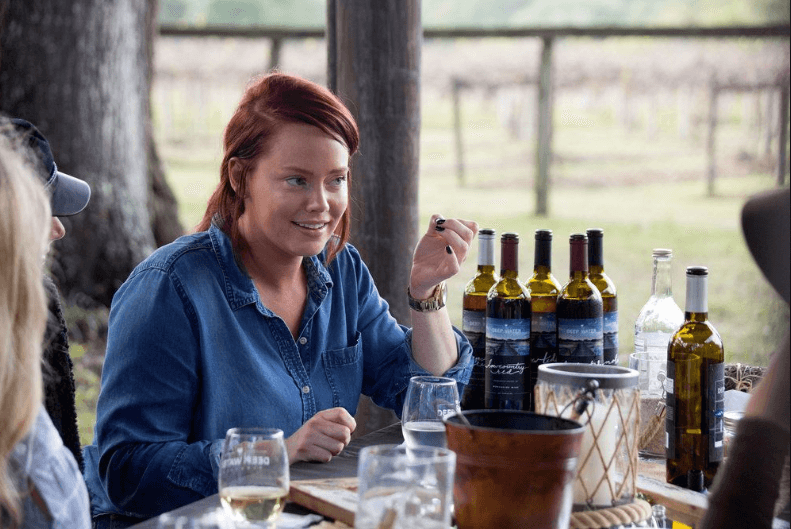 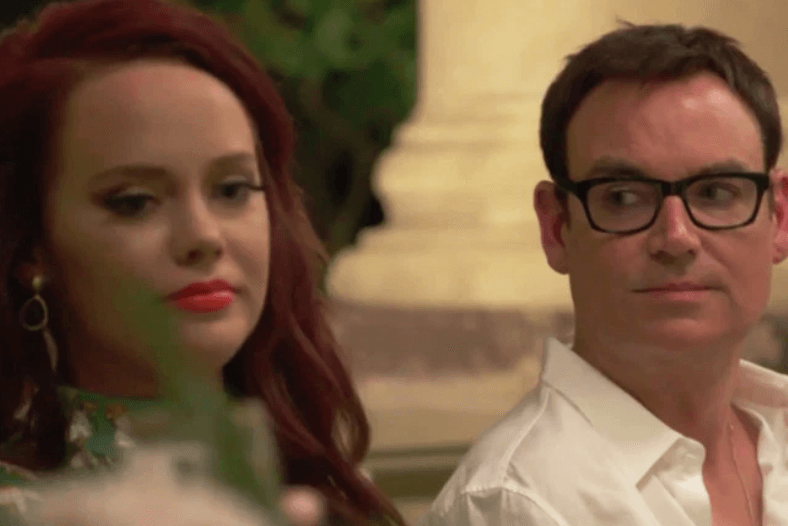 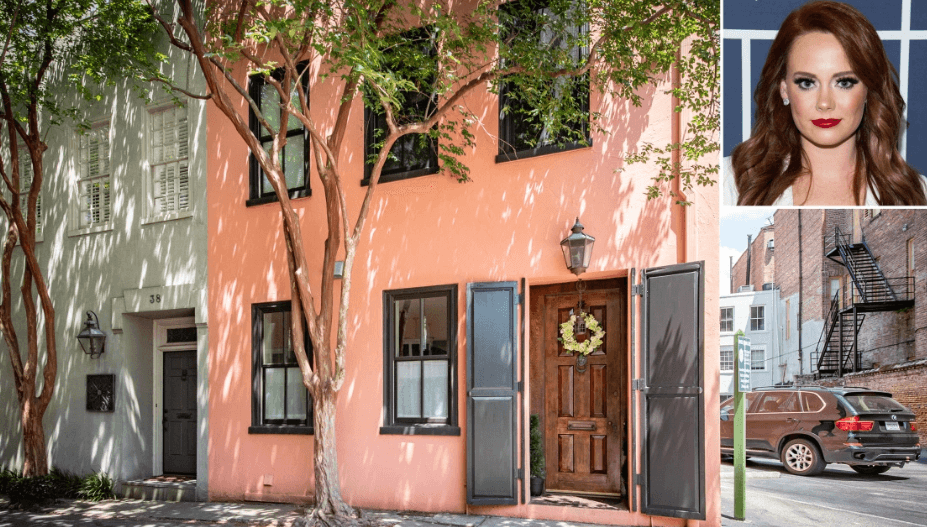 As reported, Kathryn filed for primary custody in May 2019 — requesting Thomas only have visitation with their kids. She’s also requesting child support above the normal guideline allowed in the state of South Carolina.

Tell us what you think. Has Kathryn Dennis’  petition for primary custody backfired again? Sound off in the comments below!