But Denise Richards, 48, image took a nosedive in 2006 after she was caught in a dramatic love triangle involving her best friend at the time, Heather Locklear — and Heather’s then husband, Richie Sambora.

Charlie Sheen’s ex dived into a romance with the Bon Jovi guitarist almost immediately after he filed for divorce from Heather Locklear, in 2006. After the media outed the couple, Denise denied the affair and Heather was blindsided by her friend’s disloyalty. Denise’s betrayal destroyed their friendship. The nasty headlines and backstabbing jabs played out in the press for years.

They first hooked up in 2006 when Richie’s marriage to Heather was crumbling, and Denise and Richie were caring for ill parents.

Denise Richards and Richie Sambora later split in 2012 after a blowout argument while attending the CMT awards. 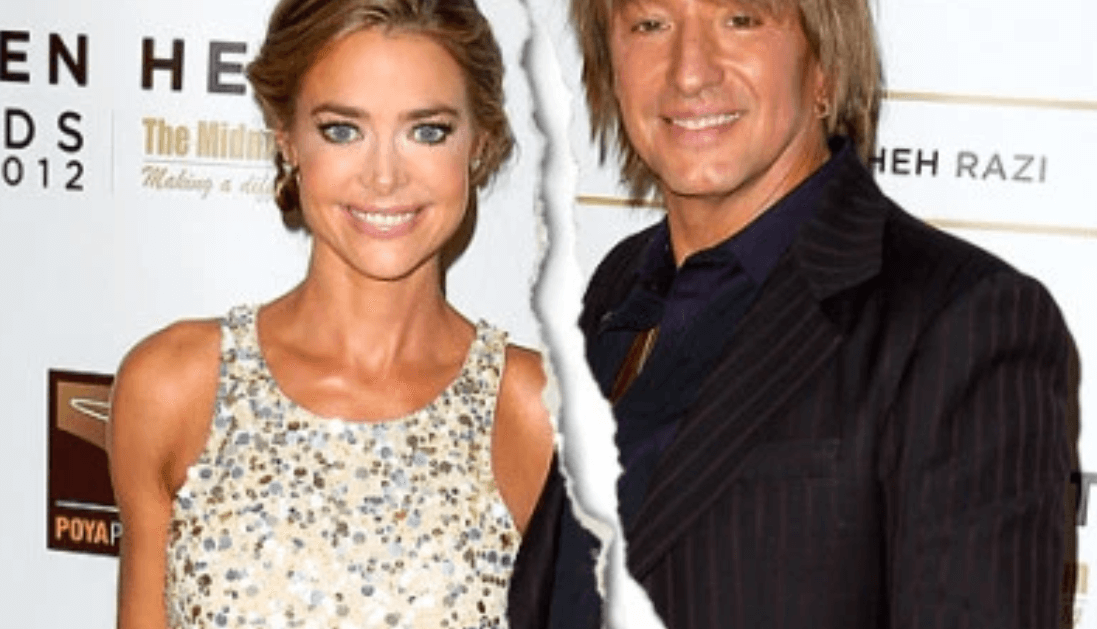 As fans know, Denise Richards was married to HIV-Positive Charlie Sheen, they divorced in November 2006 and share two kids. Charlie has a scary history involving hardcore drug use, prostitutes, homosexual tryst and much more! 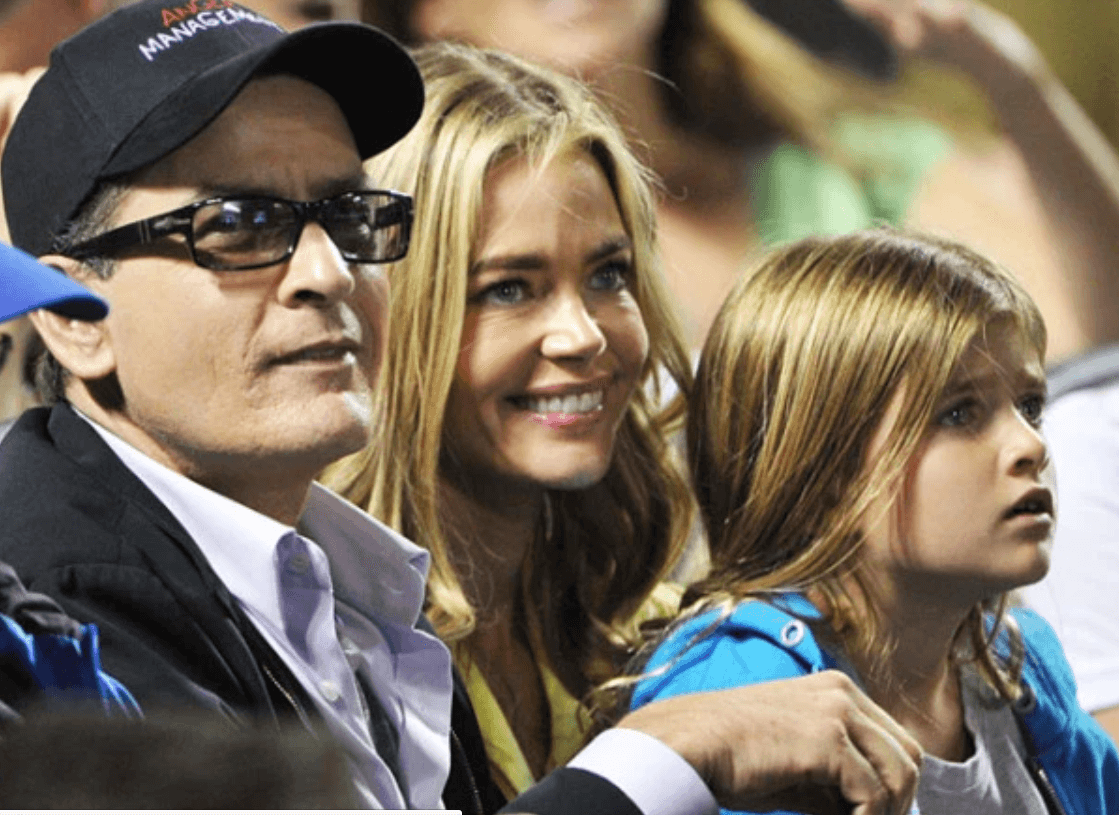 Charlie Sheen’s ex, Brooke Mueller, who has 10-year-old twin boys with the actor is still struggling with addiction. She was caught in the Hamptons this weekend with a suitcase filled will drugs, begging strangers in the street to take her home. A witness described the bounty of drugs like, “‘Scarface.”

“The guys in the house were just waking up from a long night, and nobody was in the mood to party. But Brooke had other ideas, and kept saying, ‘Why are you all so boring? Let’s party.’ She had so many bags of drugs, it wasn’t clear what they were, but she had white powder around her nose, so I assume it was cocaine.She disappeared in the bathroom for a while with one young man, then came out and went back in the bathroom with another guy.” A source tells Page Six.