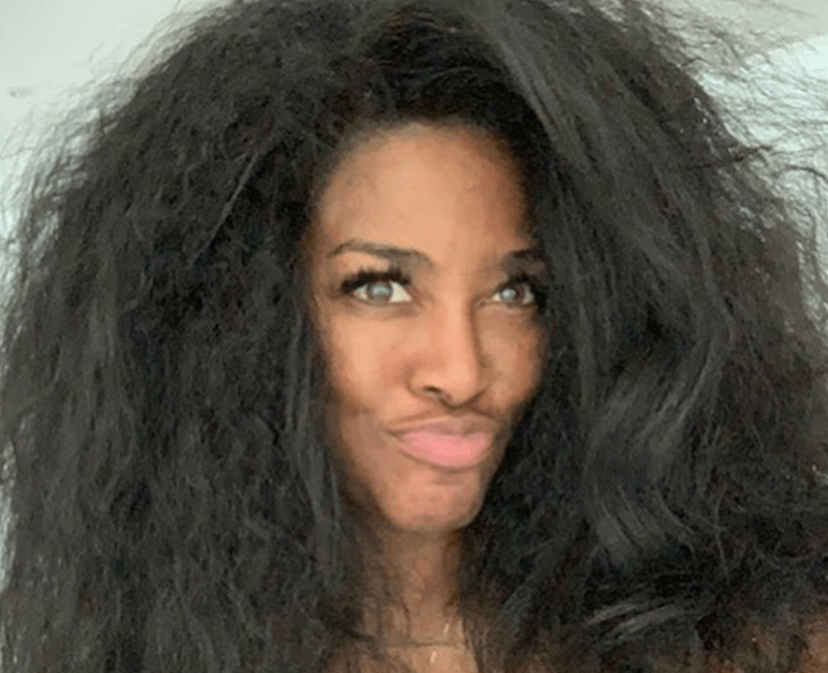 Kenya Moore is heading back to The Real Housewives of Atlanta .

Bravo announced the news on their Instagram page Wednesday. Kenya Moore, 48, will be returning as a full-time Housewife for season 12.

The former Miss USA joined the Bravo reality series as a Housewife in season five, then was fired from the show at the end of season 10 for hiding her private life. She made a small guest appearance in season 11.

As fans know, where ever Kenya Moore goes drama follows and her presence at the Seagram’s launch party created tension between friends, NeNe Leakes and Cynthia Bailey. The Bailey Agency owner neglected to give her friend, NeNe Leakes, the heads up that the former Miss USA would attend the event.

During her time of unemployment, Kenya became a mother. She welcomed her first child with husband Marc Daly, daughter Brooklyn Doris Daly, in November. 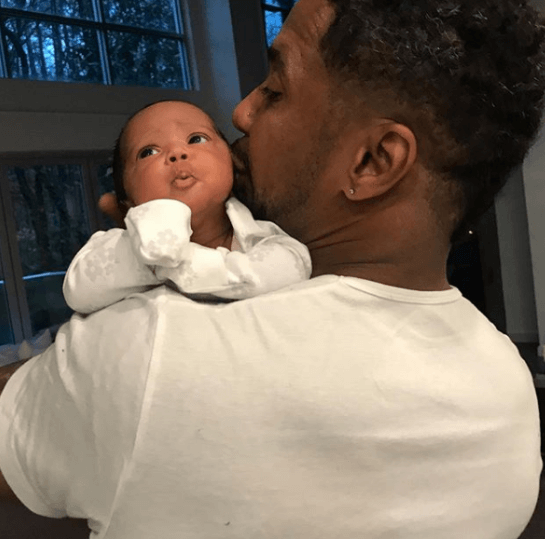 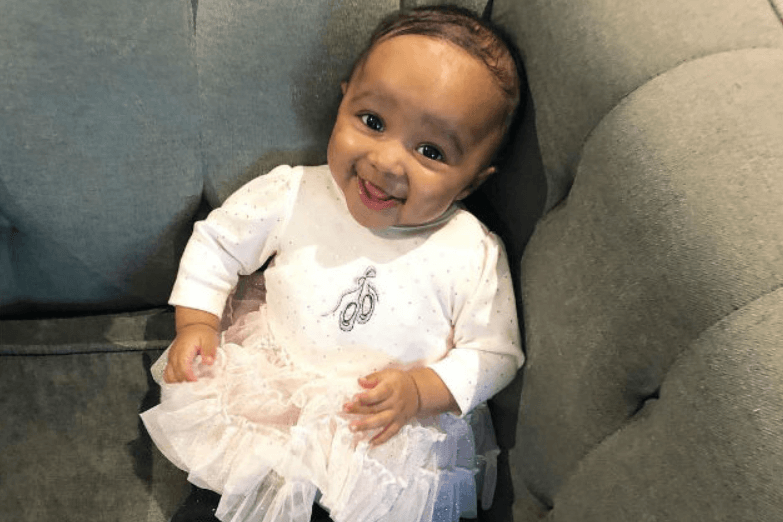 Housewives NeNe Leakes, Kandi Burruss, Porsha Williams, Eva Marcille, and Cynthia Bailey will all be returning for season 12. Shamari DeVoe and Tanya Sam are expected to return as friends of the show.

Expect Kenya Moore to feud with NeNe Leakes and Eva Marcille, who referred to Kenya as “crater face” during a recent Instagram Live.

Real Housewives of Atlanta season 12 is expected to premiere later this year on Bravo.