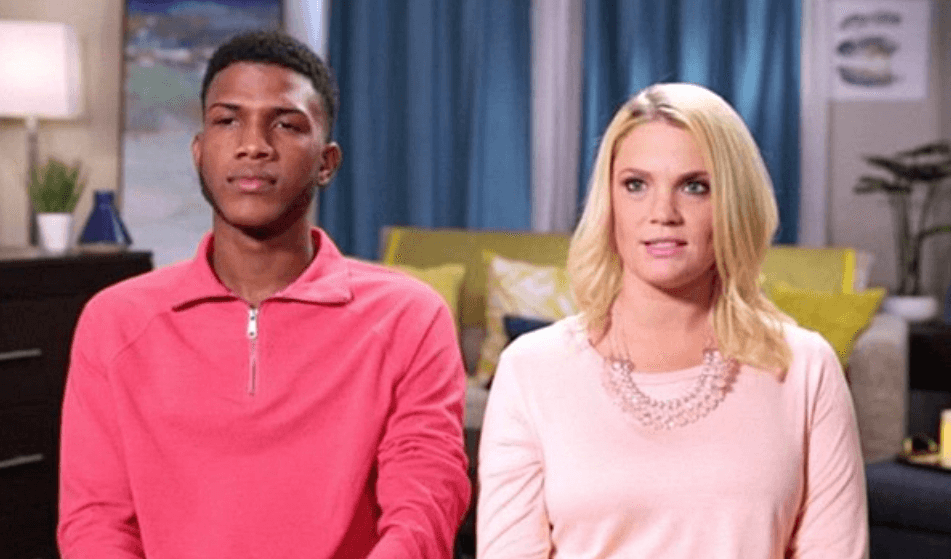 Jay Smith is a wanted man and set to be deported back to Jamaica in early August.

His estranged wife, Ashley Martson, revealed the bombshell news during a recent Instagram fan Q-and-A session over the weekend.

During Sunday’s explosive episode of 90 Day Fiancé: Happily Ever After — Ashley discovered that Jay cheated on her for a second time. She learned the heartbreaking details of Jay’s infidelity after meeting with her husband’s friends at a barbershop.

“He will be deported on Aug. 7 unless he runs, which is what I’m assuming he’s probably [planning],” she informed her 240,000 followers. “The thing that’s really frustrating is he’s here illegally now … I did file for his adjustment of status, and then two weeks later he screwed up again, so I withdrew it.”

“ICE has already been here to arrest him. They know where he works,” she added. “I mean obviously, if they come to my house at this point, I’m gonna tell them where he’s at. So I’m not sure why he’s still sticking around because we got a letter three weeks ago saying he has an active warrant for his arrest.”

Ashley filed for divorce from Jay in April, citing in the documents that the “defendant committed adultery during the course of the marriage.” Then withdrew the filing to save him from deportation.

“It’s all fun [and] games until you’re ass gets deported,” she wrote on her Story, tagging Smith in the comment. “Have fun at the strip club with MY money and MY car you’re driving around without a license! Bye Felicia Cancelled.”

Jay landed in America thanks to the TLC series on which he and Ashley  wed in Las Vegas. Then he was caught cheating just days after they tied the knot. The newlyweds managed to work things out, but Jay’s latest infidelity was just too much for Ashley to bear and she re-filed for divorce in April — citing that the “defendant committed adultery during the course of the marriage.”

90 Day Fiancé: Happily Ever After airs on Sundays at 8 p.m. ET on TLC.