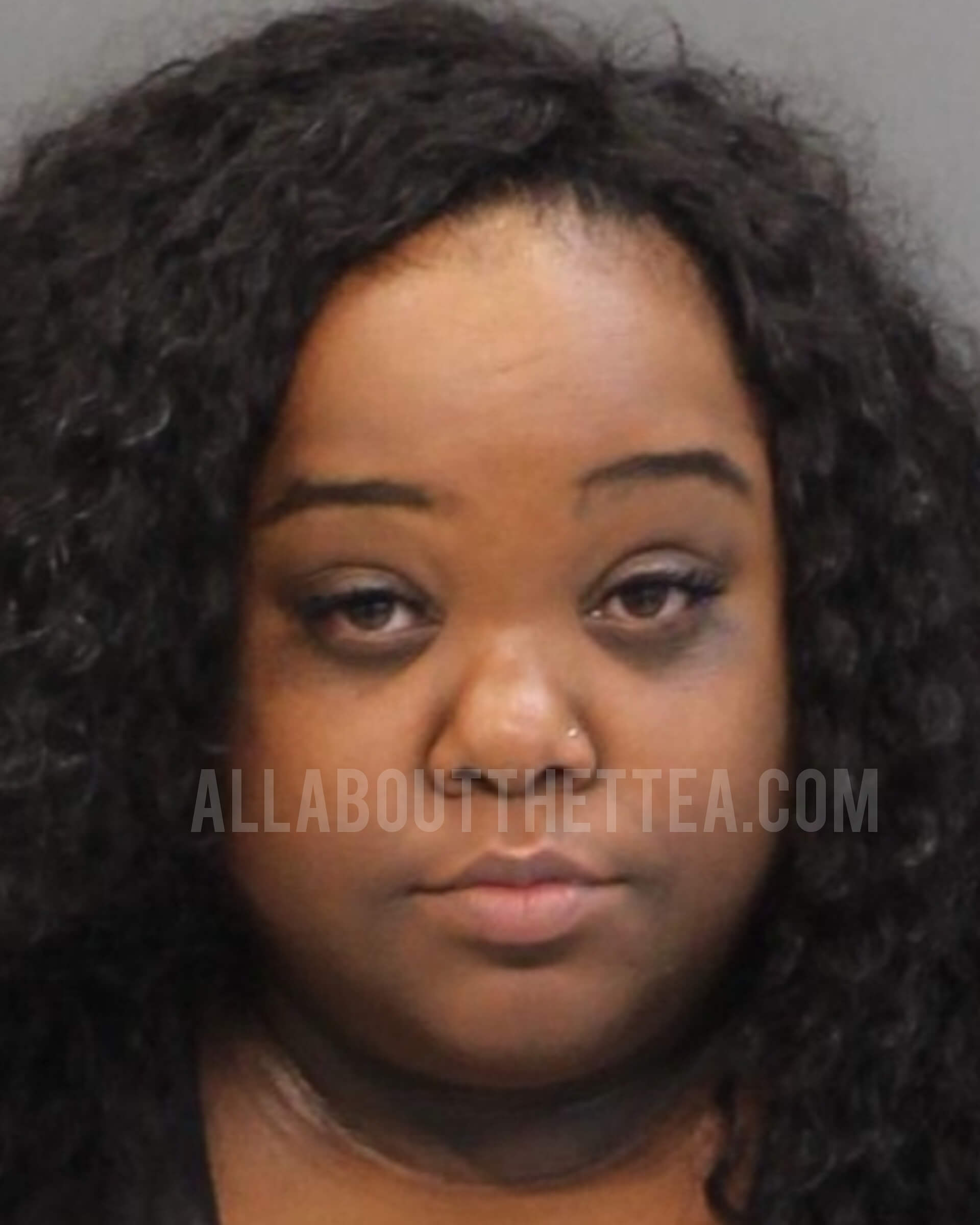 According to the misdemeanor complaint, around 3 AM cops found the reality starlet slumped over in the driver’s seat of an SUV. When cops responded, they woke up Minnie and immediately smelled booze on her breath.

Minnie admitted that she drank one beer and was given a series of field sobriety tests — but she failed.

She was asked to recite the alphabet from letter E and stop at the letter W — Minnie stopped at Z. Then she was instructed to count backward from 69 and stop at 39 but she stopped at 1.

Ashley “Minnie” Ross was promptly arrested for DUI and taken to Hamilton County Jail. She was later released on bond.