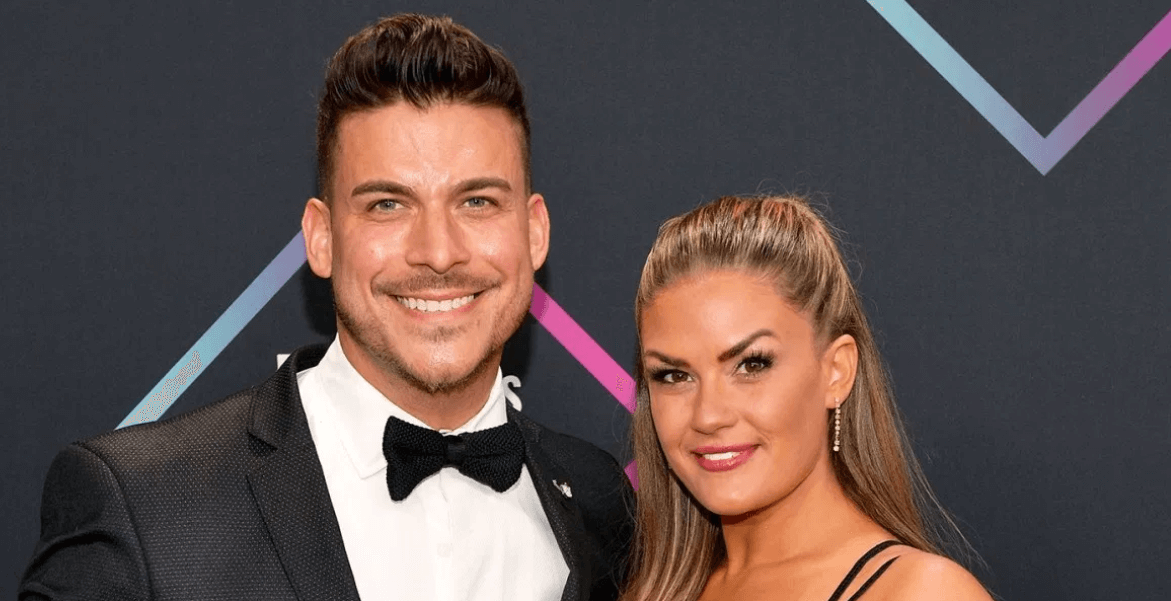 Jax Taylor and Brittany Cartwright have fired their wedding pastor, Ryan Dotson, after controversy erupted over anti-LGBTQ comments made by Dotson in 2015.

The Christian pastor is now speaking out and reveals that despite the scandal he’s still an invited guest to the Vanderpump Rules stars wedding.

“I want [Brittany] to have the very best day she possibly can,” Dotson told Page Six, adding that the couple asked him on Wednesday afternoon to no longer participate in their nuptials. “They asked me to be a guest, but I probably won’t. I’m too much of a distraction.” 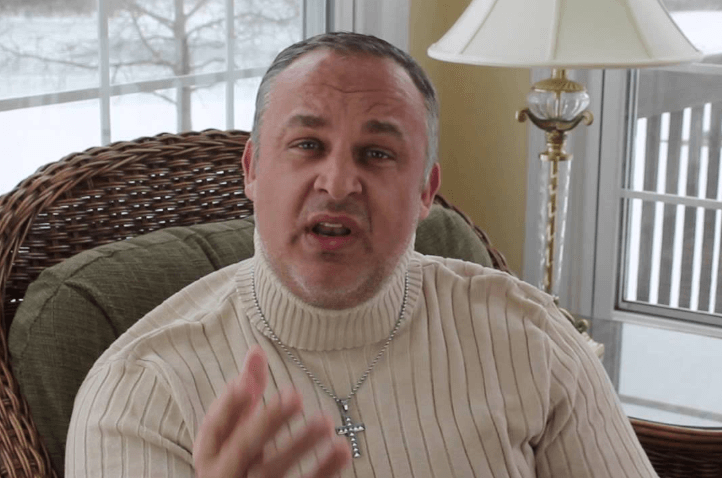 “I am neither Transphobic nor homophobic,” he said. “I as a Christian, love and respect, all human life, regardless of race, religion, nationality and sexuality, but as a Christian and a Pastor, I must stand firmly on the Bible and its teachings, as to how we should live before God. I know not all people are accepting of this belief or religious point of view, but I am.”

Dotson feels “as an American,” he’s entitled to his Christian beliefs — adding that “although, I do not agree with the homosexual lifestyle, I love the homosexual.”

The Kentucky pastor mentioned he has gay employees and does not “discriminated against anyone because of their sexuality.”

“To be honest, many of my homosexual employees have been some of my greatest employees,” he added.

But he is “deeply saddened” that Jax, 39, and Brittany’s wedding has been “marred by those with an agenda.” He said he also feels he has been “bullied.”

Fans called out Jax and Brittany after they attended LA Pride. The following screenshot of Dotson’s anti-LGBT remarks posted by a Twitter user, “I’m confused as to why @mrjaxtaylor or @BNCartwright would participate in the LA #Pride parade if they have a homophobic bigot marrying them later this month? It’s revolting and shameful to give this spigot of hate a platform.”

I’m confused as to why @mrjaxtaylor or @BNCartwright would participate in the LA #Pride parade if they have a homophobic bigot marrying them later this month? It’s revolting and shameful to give this spigot of hate a platform. #PumpRules pic.twitter.com/Jaajuwa51S

Cartwright, 30, responded, “We already took care of this so I would appreciate it if people would quit trying to spread rumors like we don’t care and aren’t supporters when you guys have no clue how we feel or the fact that we have already changed. I’m focused on marrying the man I love. Nothing else.”

But despite the drama surrounding their former wedding pastor, the future couple remains tight with him and his family. 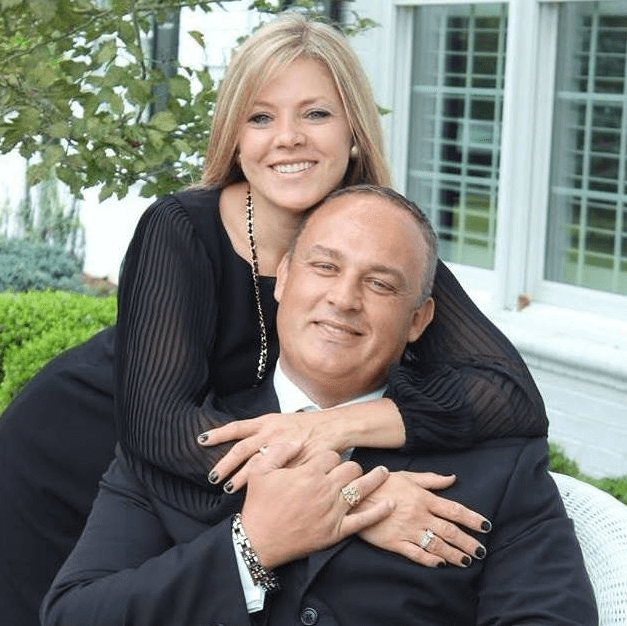 Vanderpump Rules boss Lisa Vanderpump issued a response to the scandal through her rep.

“Of course everyone knows my feelings for the love and unwavering support for the LGBTQ community,” she told Buzzfeed. “I’ve contacted Jax and Brittany who are extremely disappointed as to the depth and seriousness of these comments by the minister and are very shocked and feel that obviously major alterations will have to be made in their ceremonial plans. They are dealing with this today. This attitude is totally not acceptable to them and changes are forthcoming.” 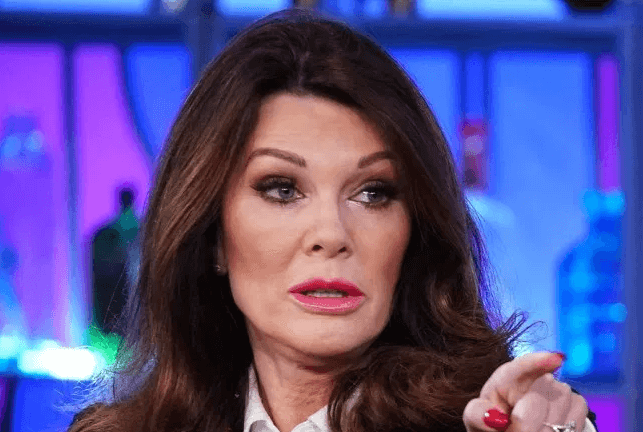 Did Jax Taylor and Brittany Cartwright cave to public backlash and fire their wedding pastor, Ryan Dotson? Sound off below!