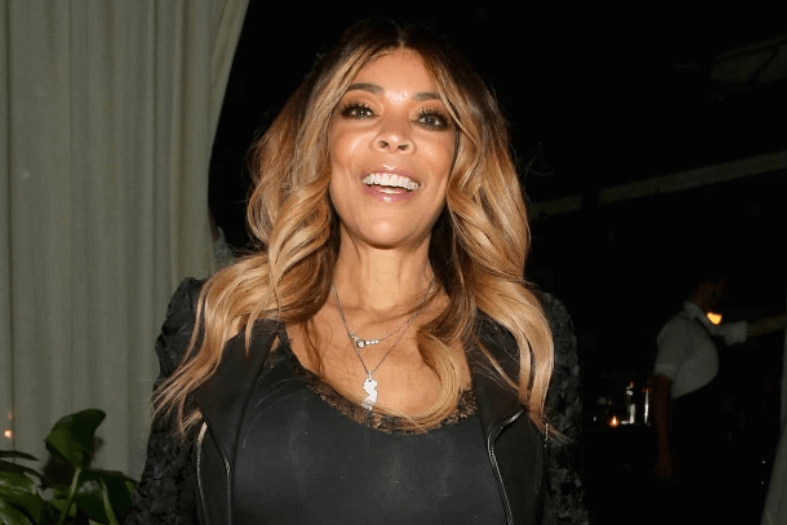 Wendy Williams is introducing her 27-year-old felon boyfriend to the world! 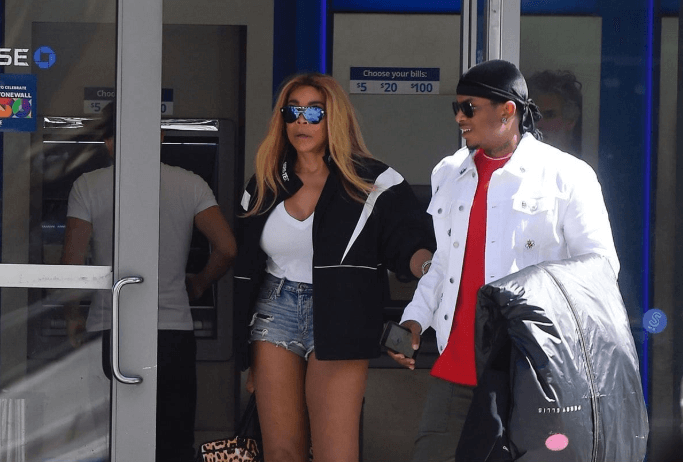 He was also carrying a Perry Ellis garment bag stuffed full of clothing, and according to TMZ, the couple made a pit stop at an ATM to take out some cash.

Wendy Williams and her 27-year-old convicted felon, boyfriend were spotted out and about Tuesday night in Manhattan. North Carolina native, Marc Tomblin,  was convicted in 2013 of conspiracy to commit robbery with a dangerous weapon and breaking and entering, according to state records obtained by @bossipofficial. He reportedly committed the crimes within days of each other. Tomblin served 15 months in federal prison, the minimum for the two convictions, which ran concurrently. He was on probation after being released in 2014. #wendywilliams #marctomblin #wendywilliamsshow

Marc Tomblin is the TV host’s first boyfriend since her split from husband Kevin Hunter. 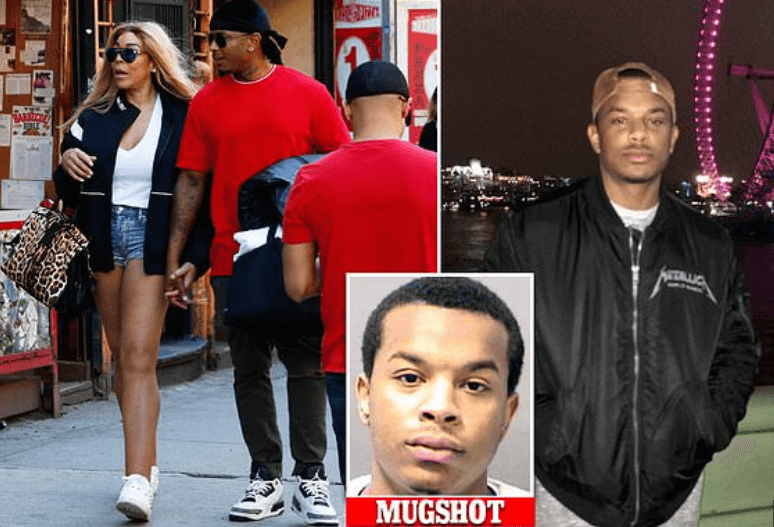 North Carolina native, Marc Tomblin,  was convicted in 2013 of conspiracy to commit robbery with a dangerous weapon and breaking and entering, according to state records obtained by Bossip.

Williams told TMZ that she was aware of his record, but it wasn’t going to stop her from seeing him. “I am a 54-year-old grown-ass woman,” she said. “I know what I’m doing.”