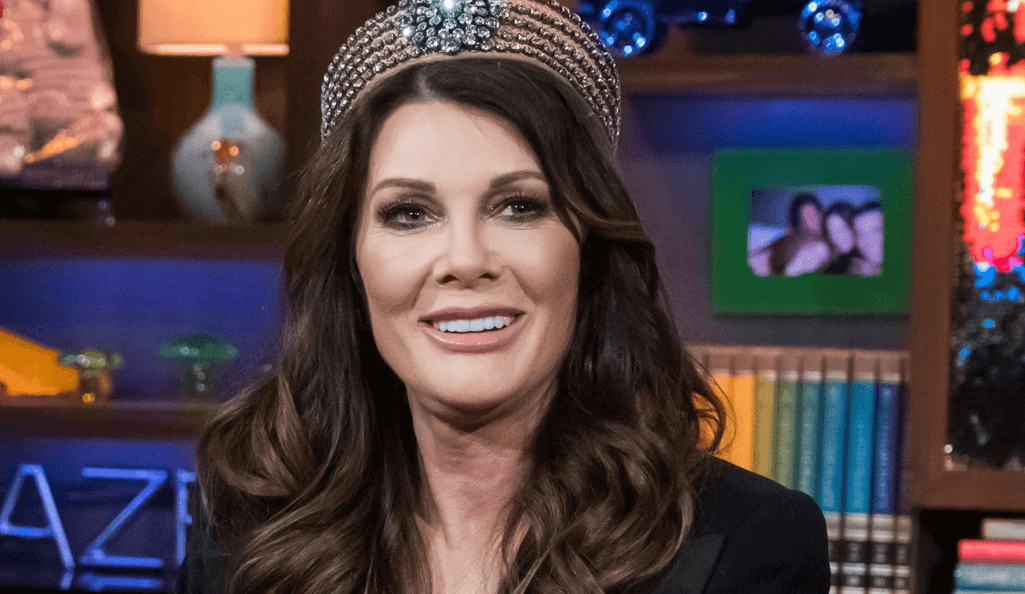 Lisa Vanderpump has officially announced that she’s leaving The Real Housewives of Beverly Hills after appearing on the reality series for 8 seasons — and won’t be attending the reunion.

Dorit Kemsley and Vanderpump’s friendship crumbled after Dorit adopted a dog from Lisa Vanderpump’s rescue organization, Vanderpump Dog Foundation. She then returned the pooch to a kill shelter —  infuriating Vanderpump and causing a major rift between the businesswoman and the entire cast.

Lisa Vanderpump’s Real Housewives of Beverly Hills co-stars accused her of lying to them about negative stories that were leaked to the press — prompting Lisa  to take a lie detector test to prove her innocence. She passed the exam with flying colors.

Since the show drama, fans have speculated if Lisa Vanderpump would attend the Season 9 reunion amid the cast feud.

“The objective of the reunion is to reunite, right? And I have no inclination to reunite with the women who’ve been harassing me for 10 months now.” Lisa tells the Daily Mail.

Adding: “So in all probability, no.”

Kyle Richards and Her #RHOBH Forced to Testify In Mauricio Umansky’s $32 Million Lawsuit!

When questioned about her future on the Bravo reality series, Lisa hesitantly responded, “I think they’ve made it pretty impossible for me to go back frankly,” she admitted. “So … No!”

Will you miss fan favorite Lisa Vanderpump, on The Real Housewives of Beverly Hills? Sound off in the comments below!