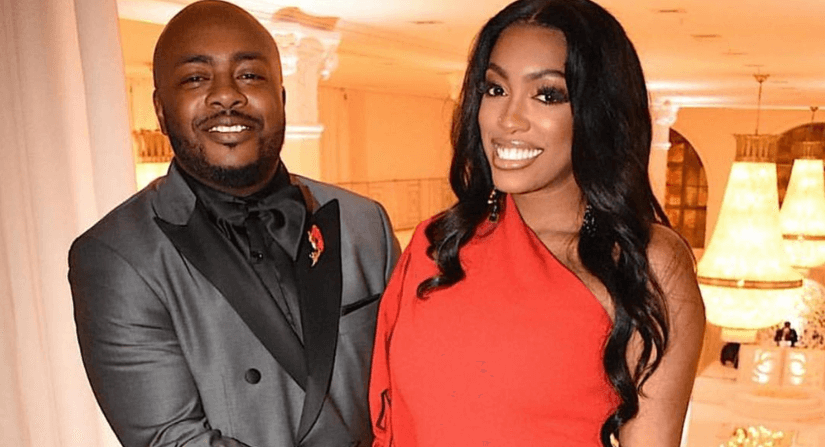 After a lot of insane accusations surrounding Porsha Williams’ fiance, it appears the couple may be over before they get a chance to walk down the aisle.

On Monday, the Real Housewives of Atlanta star unfollowed her baby daddy on social media while posting videos of the couple’s new-born baby.

As previously reported, Dennis McKinley has been accused of cocaine use, beastiality, gambling and clout chasing.

As AllAboutTheTEA.com readers know, Dennis has a history of shady behavior with accusations of swindling his ex-girlfriend, Shanise Thomason, out of a business they once owned jointly.

Additionally, Dennis physically abused Shanise during her pregnancy. He also had Shanise evicted from the apartment they once shared as a couple on April 29, 2014.

Dennis recently launched a streaming service, which he allegedly plans to capitalize off of  Porsha’s Real Housewives of Atlanta fame. Dennis installed cameras throughout Porsha’s home which has become a conflict of interest for the Bravo network.

Tell us what you think. Are you happy for Porsha Williams to part ways with Dennis McKinley?