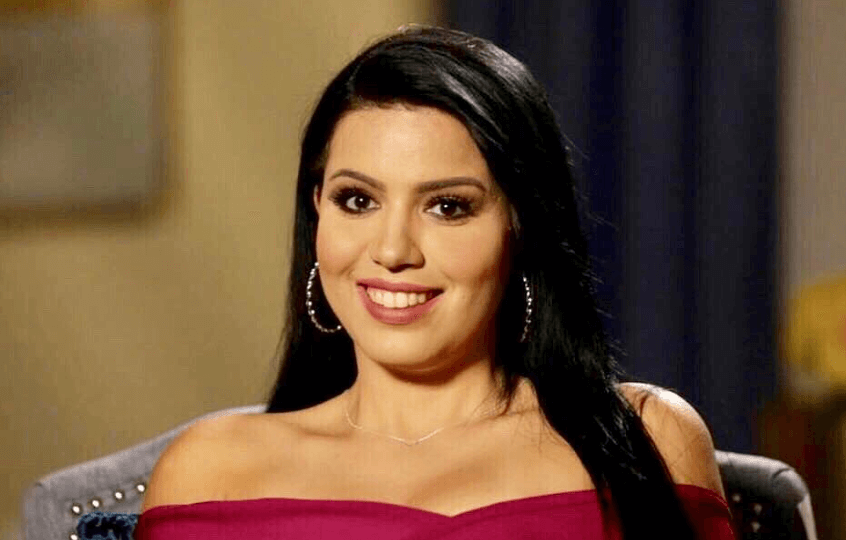 On tonight’s all-new episode of 90 Day Fiancé: Happily Ever After, Larissa Dos Santos brokers the most unusual financial arrangement that I’ve ever seen with husband, Colt Johnson.

’90 Day Fiance’ Ashley Martson and Jay Smith Go Toe-to-Toe On “Tell All” Over His Tinder Cheating!

In the clip below, the couple are out to dinner discussing Larissa’s needs and wants — this is after domestic abuse charges are dropped on Larissa Dos Santos.

“Other thing that make me feel a little bit sad Colt is when I ask you money for buy stuff, that for example I want to buy a Chanel. Three thousand dollars,” she says. 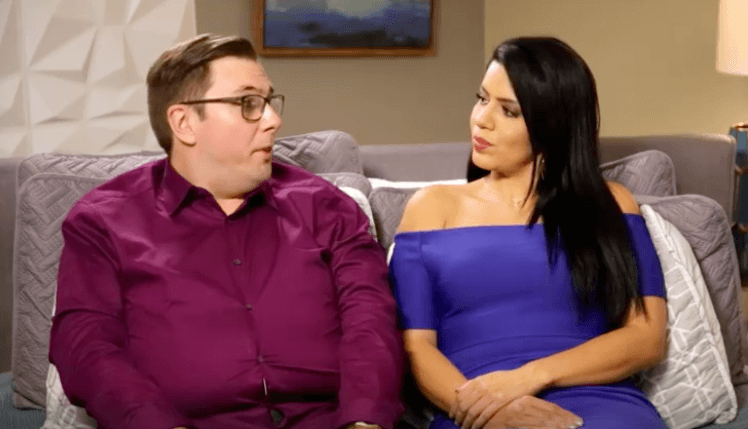 Colt responds, “I will move heaven and earth to make you happy, but sometimes your demands are quite ridiculous, honestly.”

She says she wants $1 million dollars from Colt  but settles for a $200 pre-paid card a month. Larissa literally leaps from Chanel to Michael Kors in a nano-second.