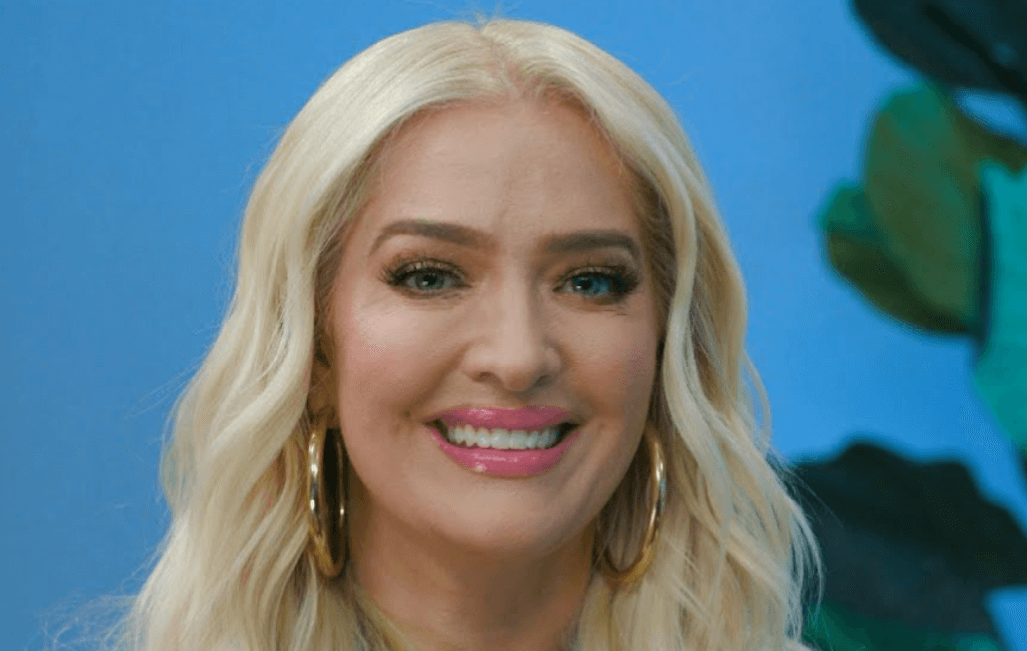 Erika Girardi dished about the current season of the Real Housewives of Beverly Hills to ET on Monday, and dropped hints about the hot topics of Season 9.

“A cast member not showing up after a certain time changes the dynamic,” Erika said — adding that Lisa was “playing her own game.”

Erika remarked that she hoped that Lisa would “be in the middle of all of us” when asked about the upcoming reunion taping. She added that Lisa should deliver “an acknowledgement of her involvement” in the puppy adoption drama — and that an admission would go a long way in healing the cast split.

Erika hinted that Camille Grammer would edge into the role of cast villain as the season rolls on.

“There’s some interesting dynamics with Camille and the group,” Erika said. “I think that’s where you’re going to see the majority of the conflict.”

The ET host busted Teddi Mellencamp Arroyave for leaking tea about the cast trip to Provence, and Erika confirmed that several in the group were “over-served.”

“I think we talked sh*t about everybody and then everybody turned on each other,” Erika revealed, about the “rosé-fueled” trip.

Erika gives a nod to Lisa Rinna when asked to dish a hint about the overseas drama.