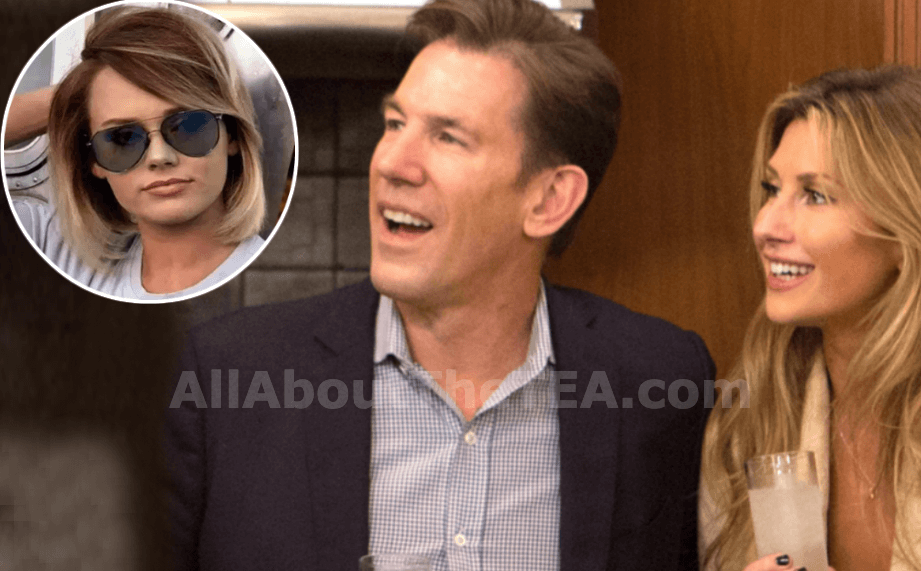 Kathryn Dennis is turning on the legal drama, while awaiting the premiere  of Southern Charm — but her effort reeks of pre-season hijinks.

In newly filed legal docs, Kathryn requested that her ex, Thomas Ravenel, not allow their two children anywhere near his ex, Ashley Jacobs.

The Blast is reporting that Kathryn is asking that Ravenel be prevented “from exposing the minor children to Ashley Jacobs in any manner whatsoever.” Kathryn — who is seeking primary custody of the two children — also wants the court to forbid Ashley from posting any photos of the kids online.

Ashley made a messy splash as Ravenel’s girlfriend on the last season of the Bravo hit. Preview clips reveal that she will make an appearance in the upcoming season.

Kathryn’s legal move appears to be tardy at best — because Ashley is no longer a Charleston girl.  The outlet caught up with the hospice nurse, who confirmed that she hadn’t been in South Carolina since February.

“The fact my name was included in Kathryn’s filing is hysterical and she is only trying to stir things up with the show premiere only weeks away … why are you dragging me into the middle of this, Kathryn?” Ashley added.

Kathryn’s legal maneuver appears to validate Ravenel’s claim that Bravo and production nudged the reality star to file for primary custody, in order to create drama for the show. In November 2018, Ravenel filed a lawsuit against Bravo and Southern Charm producers, asking a judge to shut down   the airing of sensitive footage on the upcoming season.

The custody battle is ongoing.

What do you think of Kathryn Dennis’ pre-season legal stunt?

Southern Charm will premiere on May 15th.