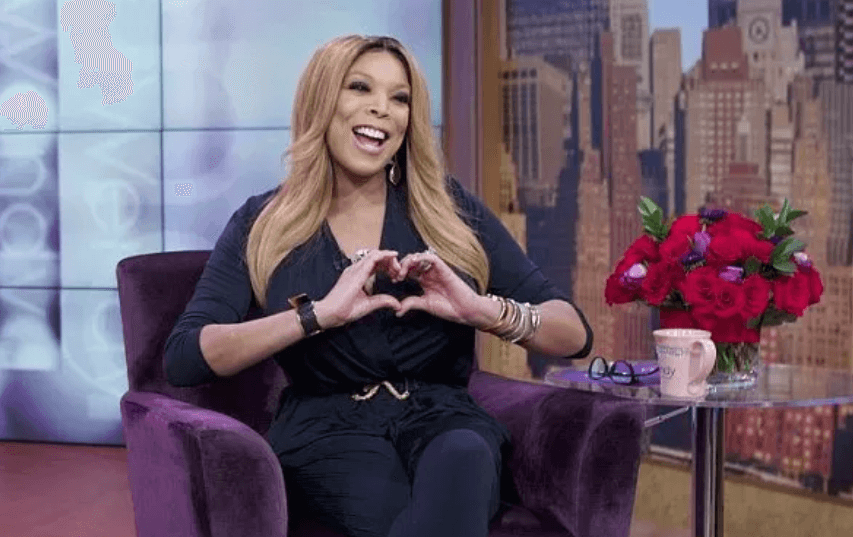 Wendy Williams is moving on!

A spokesperson for the show confirmed that the 54-year-old talk show host has hired famed producer, Bernie Young, after firing estranged husband Kevin Hunter as her manager and an executive producer of her  talk show.

On Tuesday, Williams was spotted walking with Bernie Young and a bodyguard after taping her show, which Hunter departed last week. The next day, Hunter’s name was removed from the credits.

Also in Wendy Williams news, after reports broke that Wendy Williams’ estranged husband Kevin Hunter was investigated for poisoning her, she quipped about dangerous “poisonous” cupcakes.

On Wednesday, the talk show host spoke about being careful after an audience member surprised her with a box of baked goods, during her “After Show” YouTube series.

“The woman who won Eye Candy happened to have been the woman who gave me — well now she told me they were cupcakes,” she said. “I saw on the box it said cupcakes from The Cupcake Man or something like that in Jersey, and a legit place so I know they’re not poisonous, so I’m going to share them with the crew … after I take mine. Just a few. Just a few.”

As reported, the report was made in January by an anonymous tipster claiming to be from Williams’ production company, Debmar-Mercury. The tipster alleged that Kevin Hunter had been poisoning her. In the report, Williams told the two officers that she was recovering from a broken shoulder.

Also, a new report claims Wendy Williams has moved out of the sober house in Queens, NY and moved into her new apartment in the Big Apple without her estranged husband.