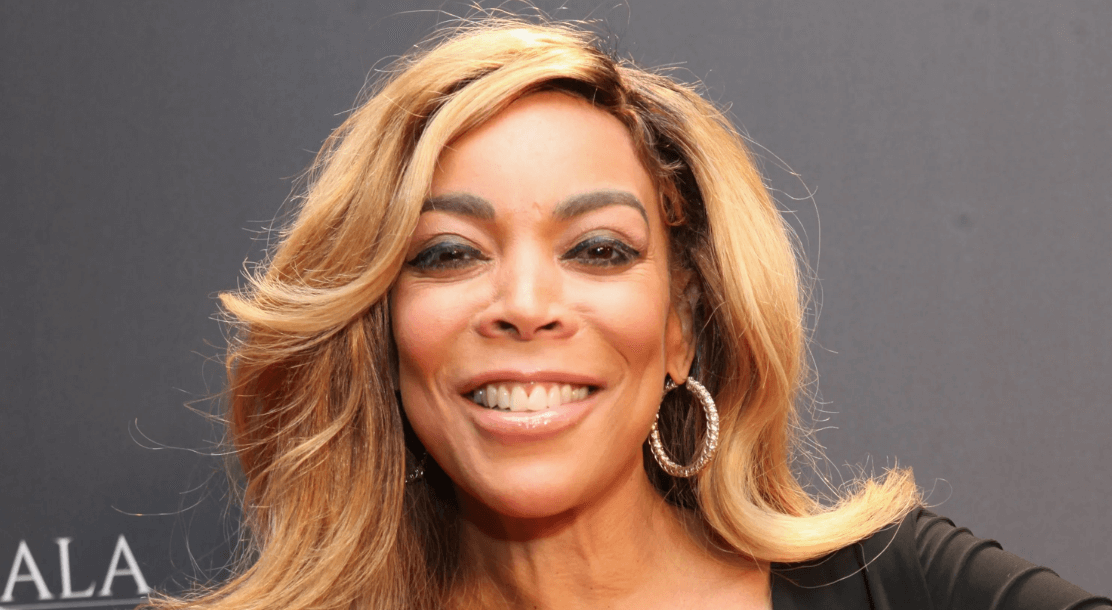 Wendy Williams is reportedly firing her estranged husband, Kevin Hunter, as her manager and Executive Producer of her talk show, The Wendy Williams Show.

The 54-year-old gossip maven filed for divorce on April 11 after 21 years.

According to a source she has also decided to cut ties with the father of her 18-year-old son Kevin Jr. professionally.

“She’s not taking him back. He’s being fired as her manager and she lawyered up big time.” An insider told PEOPLE.com.

This comes following reports Kevin has been unfaithful and fathered a child with with mistress, Sharina Hudson, 33.

Kevin Hunter has admitted recently that he is “not proud” of his recent behavior. 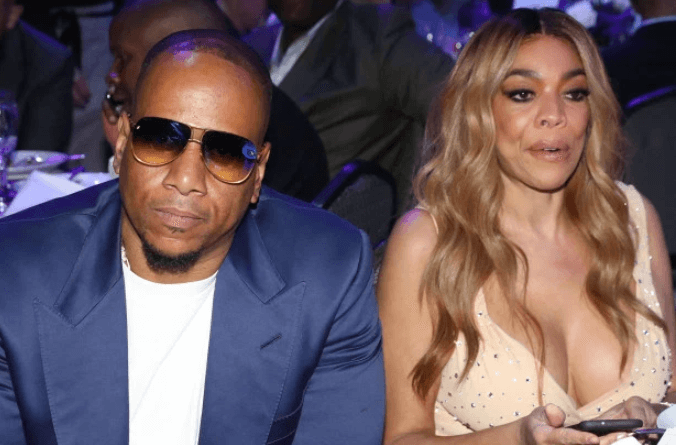 He released a statement on April 16:

“I am not proud of my recent actions and take full accountability and apologise to my wife, my family and her amazing fans.

“I am going through a time of self-reflection and am trying to right some wrongs.”

The producer insisted he is working on his sobriety and vowed to always stand by Wendy — who has been living in a sober house — both professionally and personally.

He continued: “28 years ago I met an amazing woman: Wendy Williams. At the time, I didn’t realize that she would not only become my wife, but would also change the face of entertainment and the world.

“I have dedicated most of our lives to the business empire that is Wendy Williams Hunter, a person that I truly love and respect unconditionally.

“No matter what the outcome is or what the future holds, we are still The Hunter Family and I will continue to work with and fully support my wife in this business and through any and all obstacles she may face living her new life of sobriety, while I also work on mine.

“I ask that you please give me and my family privacy as we heal. Thank you.”

As reported, Kevin Hunter was also outed for carrying on a gay affair with a man by the name of Aveon Falstar, who claims to have been in a  relationship with Wendy’s husband.