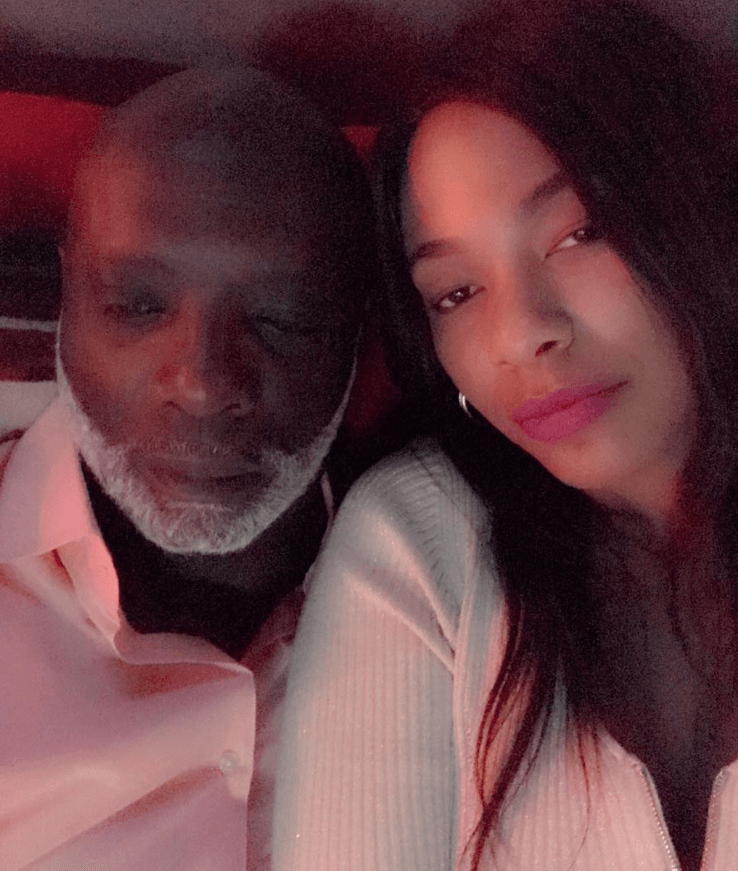 The Real Housewives of Atlanta alum tied the knot on Friday to his girlfriend, Toni Scott. After the ceremony, Peter posted a photo of the smiling couple at the Register of Deeds in Charlotte, with the caption: “We took the short cut,?????❤️❤️❤️❤️❤️.”

Peter and Toni Scott have been dating since May 2017 and she’s the Vice President of Operations at his Club One establishment, located in Charlotte, NC.

Following The Real Housewives of Atlanta’s  Season 9 reunion, Cynthia Bailey‘s ex-husband, revealed that he was dating someone that he likes a “whole lot” and by June 2017, the two went public with their relationship.

Cynthia Bailey finalized her divorce from the restauranteur in early 2017.

Cynthia and Peter wed in 2010, and fans witnessed their road to the altar in Season 3 of RHOA. The couple announced their decision to separate in 2016, and the couple’s rocky relationship was chronicled on The Real Housewives of Atlanta.

Thankful for a solid team who accepts me and my crazy antics…today was all laughs, views and great energy ??❤️ #24yearsoffriendship with my @lavishlyjazzy we are truly BLESSED