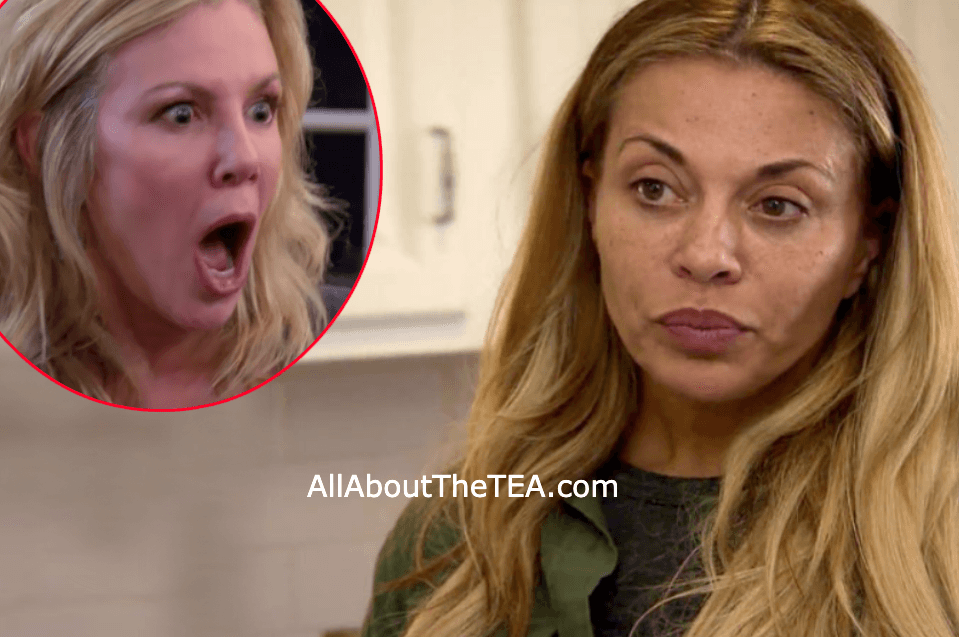 Dolores Catania, 48, is not too fond of fellow Housewife, Ramona Singer, after a bad encounter with the Real Housewives of New York star.

“RAMONA? Ramona’s mean to people. She’s rude. She acts like she doesn’t know anyone, even if she knows them. Listen, I meet a lot of people. I don’t always remember who I’ve met when they come up to me, so I’m not rude to them about it.” Dolores Catania told the outlet.

Dolores continued: If someone asks me to take a picture, you f*cking take a picture because this is your f*cking job, and without those people, you don’t have a job, Ramona. You’re nobody, a nothing.”

“So next time somebody asks you to take a picture in front of the step-and-repeat at the [Bravo] Clubhouse, when it’s Frank Catania standing there, you f*ckin’ better do it,” she added.

Do you agree with Dolores Catania’s assessment of Ramona Singer? Sound off  in the comments below!