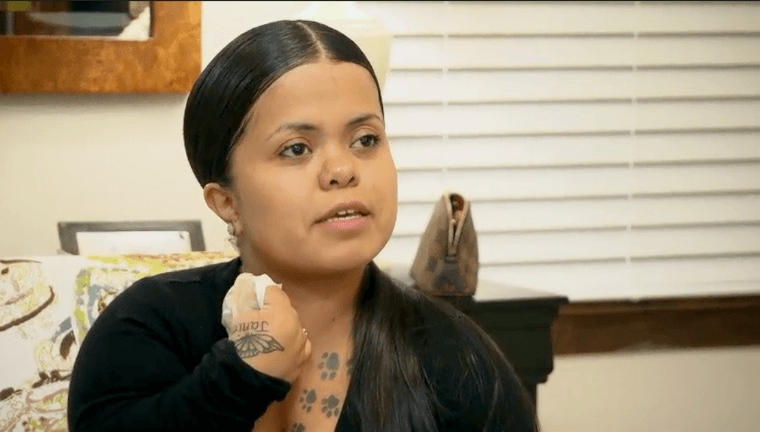 Little Women: Atlanta is back for its 5th season and the women are turning up the drama!

Little Women: Atlanta season 5 kicks off Thursday, March 28 on Lifetime.  Season 5 will dive deep into the world of hip hop music, performance, and culture that will stir up big rivalries.

The Cheeks, Briana Barlup and Emily Fernandez, return to Atlanta, to take on their long-time foes the Tiny Twinz, as they compete to prove they are hip-hop heavy hitters and rising stars.

Ashley “Minnie” Ross is also looking to establish her own spot in the rap world by continuing to challenge the reigning Queen of Atlanta, Ms. Juicy. Over the course of the season the cast will endure lyrical, emotional, and maybe even physical battles in order to see who can hustle their way to a spot on the tour and a chance at stardom and reign supreme.

In a new exclusive clip from the first episode of the season, Amanda Salinas gives Jordan an ultimatum when planning their wedding date. Check out our exclusive clip below.