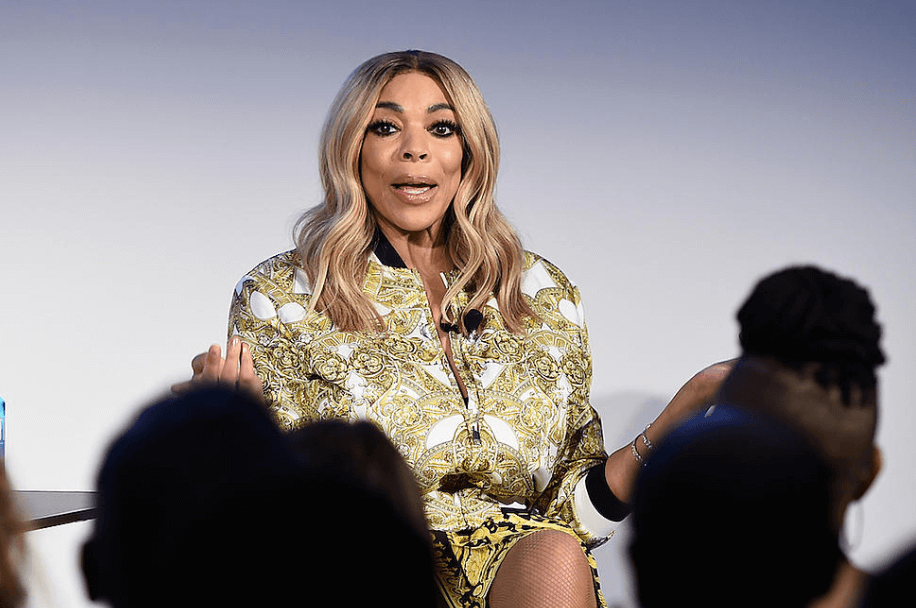 Wendy Williams is spiraling amid infidelity in her marriage!

The talk show maven was reportedly rushed to the hospital after she was found drunk on Monday evening, reports the Daily Mail.

According to the tabloid, Wendy Williams relapse was triggered by the birth of husband Kevin Hunter’s baby with his younger mistress.

The 54-year-old checked herself out of her sober living home in Long Island City, Queens on Monday afternoon and started drinking — eventually being found by her team who took her to the hospital to sober up. 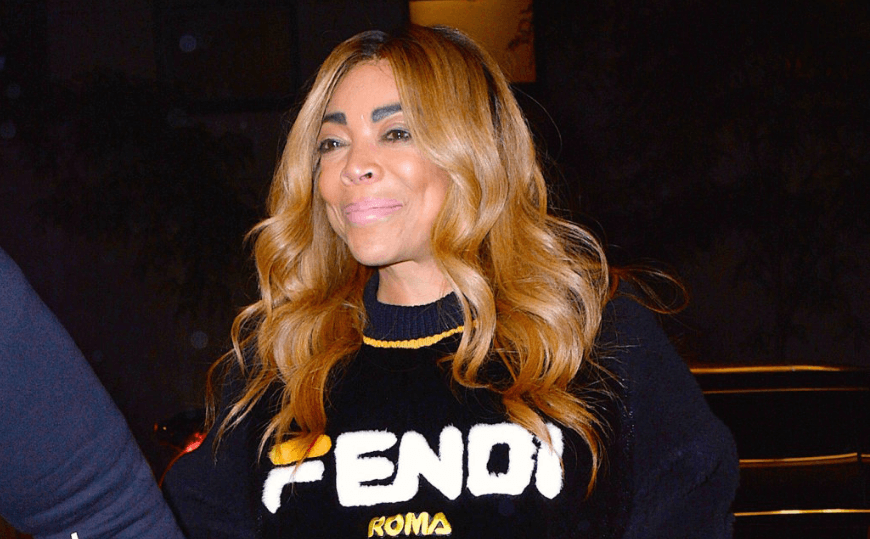 It’s understood the star’s sober coach, who had been with her 24 hours a day, raised the alarm.

“She was in a bad way and disappeared from the studio after her show Monday. She went back to the sober house only to check herself out and decided to start drinking.” A source snitched.

The source continued: “It’s not clear where she went but she headed in the direction of her home in Jersey and managed to find alcohol along the way. Word got back to the studio and there was panic and concern, everyone was looking for her, no one knew whether there would be a show today.”

“She was eventually found and was drunk, she was immediately taken to the hospital.”

“Wendy was in a bad way so everyone was amazed that she made it in to the studio this morning to do the show,” the source added. 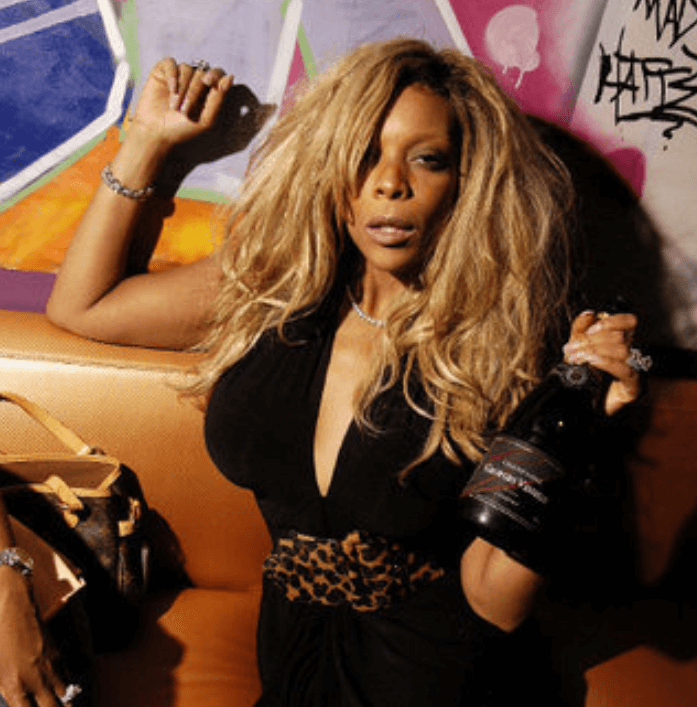 The British tabloid claims that Wendy Williams was administered a banana bag – a bag of IV fluids containing vitamins and minerals which helps clear a person’s system and sober them up. A banana bag IV is a quick fix to cure a hang-over in 40 minutes.

“Wendy was in a bad way so everyone was amazed that she made it in to the studio this morning to do the show,” the source added.

As reported, Kevin Hunter, 46, and Sharina Hudson, 33, allegedly welcomed a baby girl on Wednesday, March 20, and the birth supposedly took place just one day after Wendy Williams went public on her talk show to reveal she’s living in a sober house for addiction.

Kevin paid for their hospital stay in all cash, his name is not on the birth certificate, and used a different name while at the hospital with Sharina.

Wendy Williams is allegedly seeking treatment for alcohol and a pill addiction.

Share your thoughts on Wendy Williams’ relapse over her husband having a baby. Sound off in the comments below!