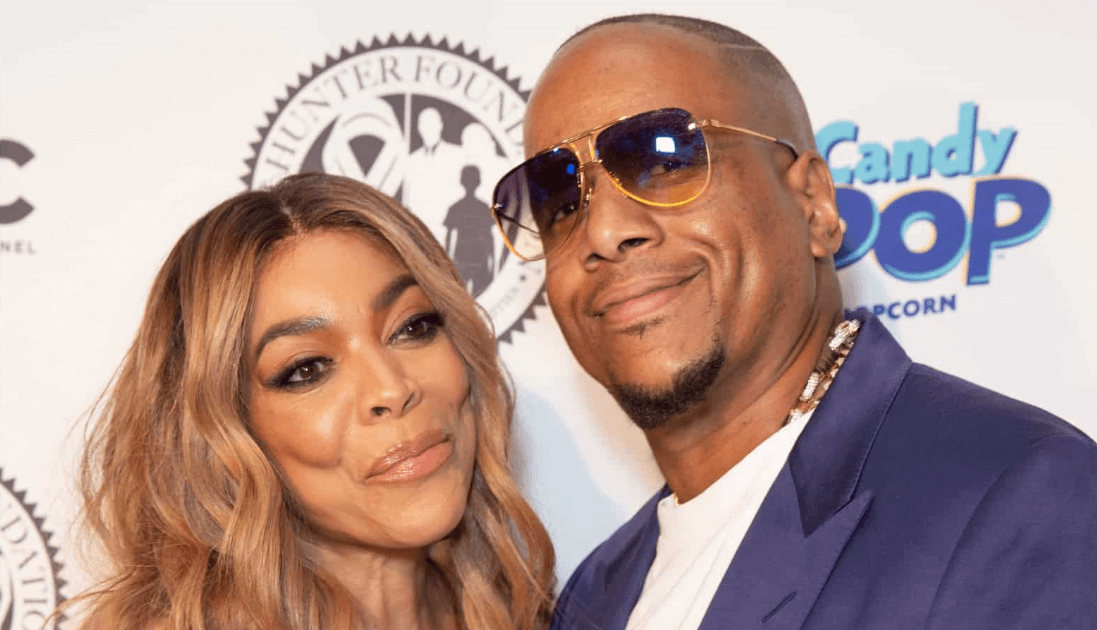 For awhile now rumors have circulated that Wendy Williams husband’s mistress, Sharina Hudson, was pregnant with his child.

Well, it turns out that not only was she pregnant, but she has given birth!

The birth supposedly took place just one day after Wendy Williams went public on her talk show to reveal she’s living in a sober house for addiction.

According to the vlogger, Kevin paid for their hospital stay in all cash, his name is not on the birth certificate, and used a different name while at the hospital with Sharina.

As reported, Hunter’s paramour has given her married boyfriend several ultimatums, insisting he leave his wife so they can start a family together.

On Thursday, March 21, a day after the supposed birth, Kevin Hunter spoke to ET about Williams’ sober treatment:

Shockingly, Sharina Hudson is back in the hospital because the baby allegedly have marijuana in her system.

Many speculate that Hunter’s cheating is the root of Wendy Williams’ recent relapse. The 54-year-old talk show host never went into details about her addiction when she opened up in tears to her audience.

Although it was reported by DailyMailTV that she is fighting both an alcohol and pill-fueled battle that allegedly “began when she fractured her shoulder during a confrontation with [her] cheating husband.”

Share your thoughts on Kevin Hunter having a baby with his mistress while his wife undergoes drug treatments. Sound off in the comments below!

Comments
Wendy Williams Husband Kevin Hunter Vacationed With His Mistress While His Wife Was In Rehab!
Wendy Williams Found Drunk and Rushed to the Hospital After Her Husband’s Mistress Gave Birth!
To Top