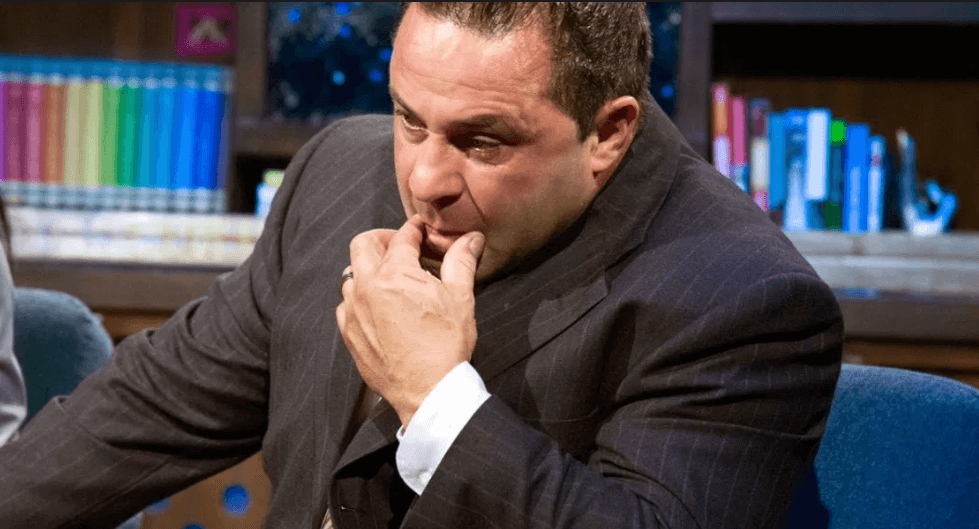 Teresa Giudice’s husband, 46, is scheduled to be released from prison in two weeks, but the father of four won’t be returning to the New Jersey home he shares with his family.

According to ICE officials, Joe will be detained immediately after he completes his three-year prison sentence on March 14.

“ICE expects the Bureau of Prisons Allenwood Low Federal Correctional Institution to honor our detainer, and Mr. Guidice will be taken into ICE custody,” an official told Radar.

Additionally, following Giudice’s departure from the United States, he is permanently forbidden to lawfully reenter US soil. Giudice won’t be allowed to visit his wife and four daughters in America, but they can certainly visit him in Italy.

Joe’s legal team has filed an appeal on his deportation order and awaiting a decision.

Of course, Teresa already seems to have moved on. Radar caught the reality mom, 46, cozying up to 26-year-old businessman Blake Schreck during a secret long weekend in Miami.

As reported, Teresa Giudice revealed on The Real Housewives of New Jersey Season 9 reunion that she’s divorcing her husband, Joe, after he’s deported from the United States.