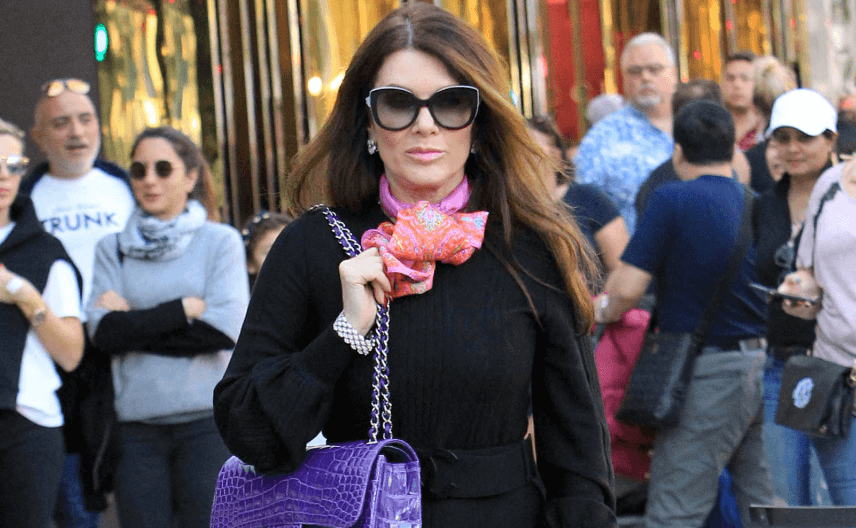 Lisa Vanderpump and her Real Housewives of Beverly Hills costars are still not speaking amid their falling out during filming.

“Lisa has not talked to anyone from the cast, nor does she intend to,” a source told Radar. “She still has not filmed anything, and does not care what anyone has to say about her.”

As reported, Lisa Vanderpump has been the target of bullying and harassment from her fellow Real Housewives of Beverly Hills cast members — following a fight with Dorit Kemsley over an adopted a dog. As a result, she skipped a cast trip to France, a Housewives special and boss Andy Cohen‘s baby shower.

Despite the acrimony, the restauranteur isn’t losing sleep over the state of her friendships.

“She has been feverishly working on her Las Vegas restaurant, and is still doing a ton of work on her fight to save the dogs in China,” the source explained. “She is headed there in the near future to do work with the rescue centers she’s opened there.”

“She is focused on Vanderpump Pets right now and is very pleased with the ratings for Vanderpump Rules. She also has five major restaurants in operation, Sur, Villa Blanda, TomTom, Pump & Vegas.