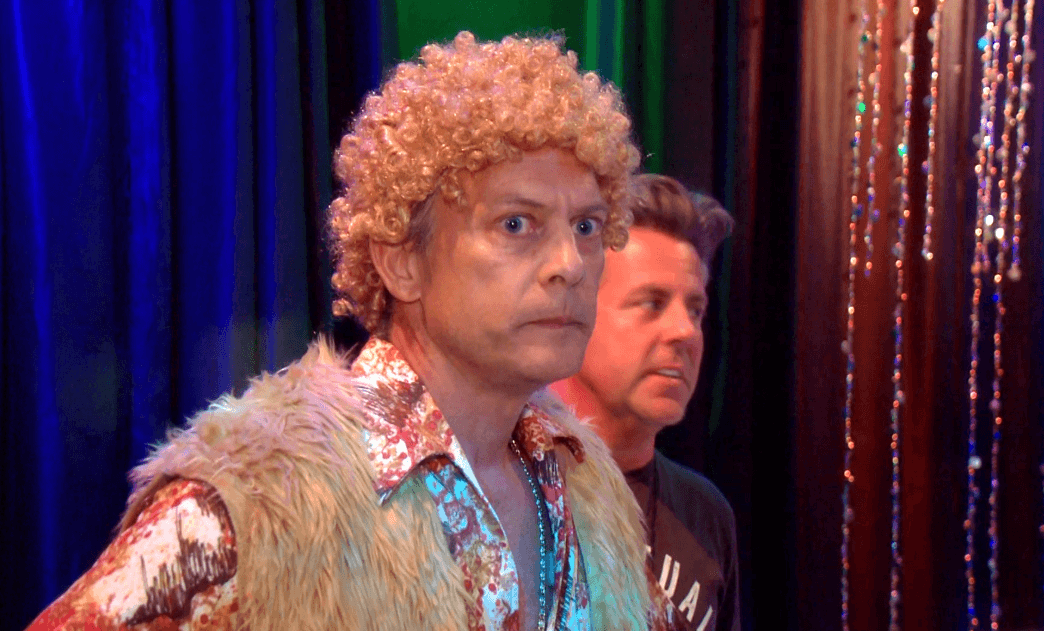 The ongoing legal battle between Real Housewives of Orange County  exes, Shannon and David Beador, took an explosive turn on Thursday, when David became agitated, and stormed out of the courtroom!

According to a new report by Radar Online, David Beador angrily exited the courtroom, after his request for a reduced spousal/child support figure was shot down. The judge also rejected David’s demand that Shannon not consume alcohol “eight hours before or during period of time” spent with their three daughters: Sophie, 17, and 14-year-old twins, Adeline and Stella.  Shannon claimed that David’s motive was to publicly “hurt and embarrass” her, and while the judge sided with the reality star, he did issue a stern warning, according to the report.

“I’m not going to make that order,” “I will make an order that neither you nor Shannon shall be impaired during your parenting time, but as for consumption of alcohol, you are free. We live in America and you are free to consume alcohol wherever you want. You can even get in a car after consuming alcohol. You can even consume alcohol with your kids in the car, although that makes my heart go wild. You may not drive while impaired. You may not parent while impaired. … She may not drink to the point of impairment at the presence of the children.”

David argued for a support figure reduction, alleging that his ex raked in almost twice what he did in 2018. He added that he maintains 50% custody of the girls, despite the temporary support order labeling Shannon the custodial parent 85% of the time.

David, 54, claimed that Shannon made about $900k last year, and added that he tried to settle the case out of court, via multiple communication attempts with his ex’s lawyer, Ben Phillips.

“It is destroying our children,” David said. “It’s unbelievably sad that this is about money. Mrs. Beador, God bless her, she’s doing amazingly well. I’m so proud of her. She’s doing fantastic. She’s making a ton of money. It’s unbelievable but it’s my opinion that because she is getting $22,500 a month there is no reason to settle the case. There’s just never a reason.”

Court appointed forensic accountant, Drew Hunt, said that the construction business owner’s finances are complicated, and that his submitted income and expenses declaration is unclear. He clarified that he needed more time and documentation from both sides to deliver a final opinion on a fair support figure.

“The support is unjust and unreasonable,” David said. “Had I been able to present today, I would show the half-truths that have gone on in this trial. I’m clearly not going to have that option… I can tell you it is 100 percent and it will be shown, in spite of Mr. Phillips‘ suggestion otherwise, that it was unjust and unreasonable.”

The judge confirmed that he would review all information and evidence in two months, and would consider adjusting David’s monthly support figure. The trial is expected to last four to five days.

Shannon kept tight-lipped throughout the proceeding, but did quip — “that’s a good thing,” when the judge revealed that he did not watch RHOC. The Bravoleb was seen exiting the courtroom with a smile on her face — and rocking a new svelte figure.

Real Housewives of Orange County is currently filming and all the ladies are returning.