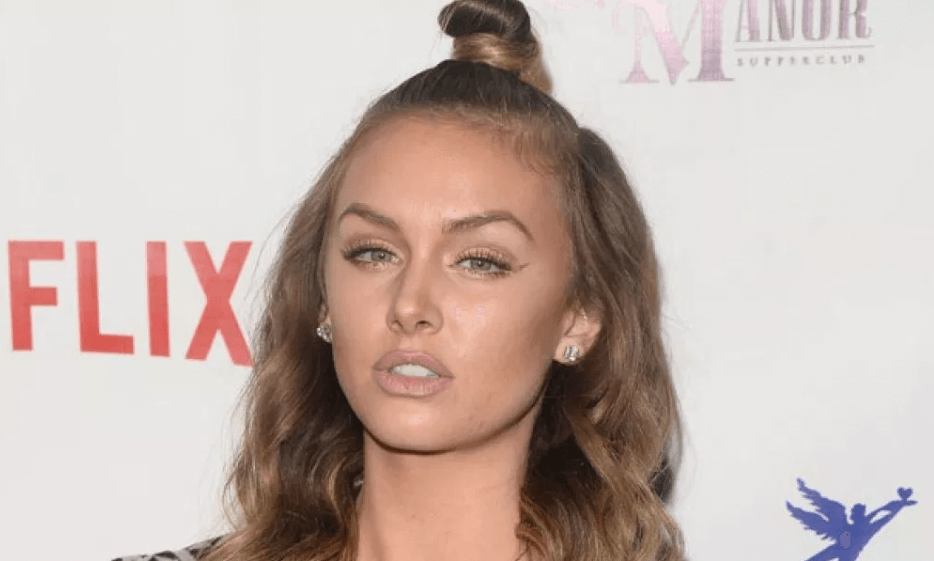 As fans know, Lala Kent, 29, and James Kennedy’s friendship is on the outs — and Lala is dragging her Vanderpump Rules co-star’s mom into their drama.

James Kennedy’s mother appeared on Monday’s airing of the Bravo reality series to beg Lisa Vanderpump for her son’s job, after he was accused of making disparaging remarks about Katie Maloney and drinking too much.

After Lisa Vanderpump let James, 26, go, his mom defended him. “I get that there’s this whole movement of women, but when women come at my son, where does James go to?” she asked Lisa, who made a point to tell Jacqueline her son was “drinking way too much.”

Jacqueline doubled down on her stance and adamantly defended her son.

“But the point is, if women are attacking him, how does he defend himself? People provoke him!” Jacqueline said, to which Lisa responded, “not like that.”

Appalled by Jacqueline’s defense of her son — Lala posted a clip from the scene on her Instagram Story with the caption, “Is this for real? Did this woman actually raise someone,” she questioned.  Press play below to watch.

James’ relationship with his mother is complicated due to her battle with alcoholism. Jacqueline Georgiou has battled addiction for many years but revealed that she’s currently nine months sober — an accomplishment that was praised by Lisa Vanderpump.

What do you think about Lala Kent’s comments? Let us know in the comments!