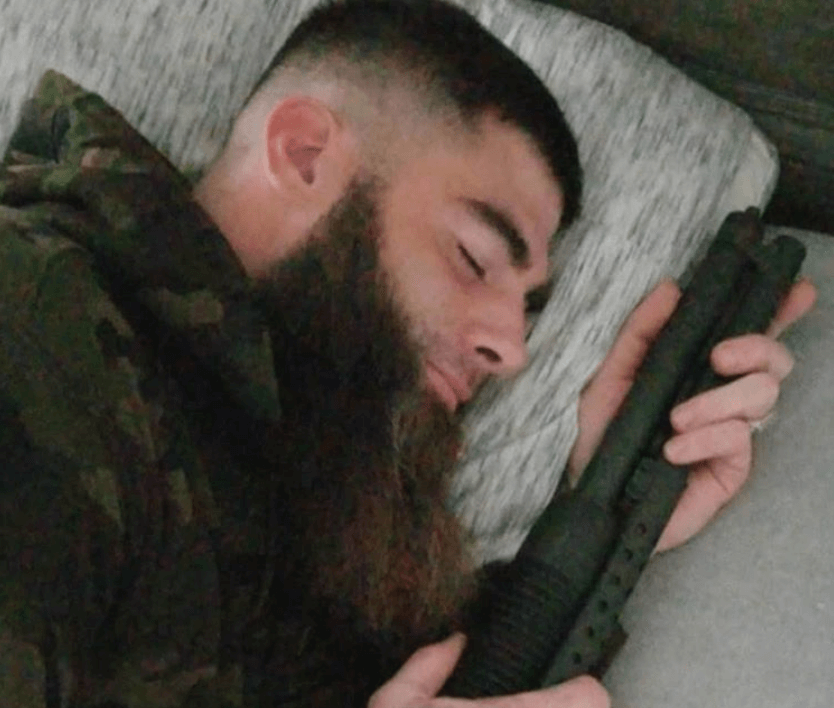 David Eason is in legal hot water once again!

The former Teen Mom 2 star has been charged with two misdemeanors after forcefully towing a 73-year-old man’s truck and then posting a video of the criminal act on YouTube. Watch the video below.

The victim has been identified as Terry Hill and the criminal incident occurred in June but the video was posted in late December.

The troubled MTV personality has been charged with two misdemeanors for forcefully pulling Terry Hill’s truck — 1) Injuring or tampering with vehicle, and 2) injury to personal property greater than $200. Wilmington police confirmed the charges in a tweet on December 26, “Eason was served with a criminal summons for the charges of tampering with a personal vehicle and causing injury to personal property. The next step is for him to appear in court.”

Hi! Eason was served with a criminal summons for the charges of tampering with a personal vehicle and causing injury to personal property. The next step is for him to appear in court.

The police description confirms that David Eason placed a winch cable on the victim’s truck and pulled, causing some damage to the transmission.

They will say I've gone off the deep end just wait for it! #bangbangbang #bumpfire #bumpthis #nancypelosi #trump #maga

David Eason is scheduled to appear in court on Jan. 28.

David was dismissed from Teen Mom 2 after he fired shots at the LGBTQ community on social media.

Jenelle accused her husband of assault in October, alleging that he pinned her to the ground, injuring her collarbone. The reality star told the 911 operator that she was unsure about the extent of Eason’s weapon stash.

In mid December, Instagram shut down Jenelle Evans’ husband after he threatened authorities and flaunted his collection of guns on the platform.

Share your thoughts on David Eason illegally towing the victim’s vehicle and causing damage. Sound off in the comments!