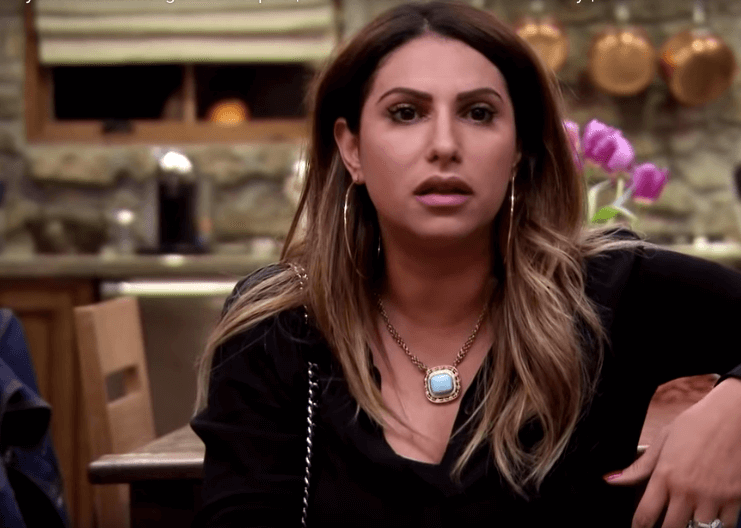 On tonight’s all-new episode of The Real Housewives of New Jersey — the ladies continue their Oklahoma adventure and tension between newbie Jennifer Ayden and Margaret Josephs explode!

The ladies return from a concert — the plastic surgeon’s wife did not enjoy the country music played at the event. She tells the ladies that she’d prefer House music, “to get everybody turned up.” This assertion annoys Margaret — who scolds Jennifer Ayden on her “socially inappropriate,” opinion. And proceeds to tells the rookie that she likes to ‘one up everybody.’

The Middle-eastern Jacqueline Laurita is not phased by Margaret’s insults and tells her to basically get over it! Watch the clip below.

The Real Housewives of Jersey airs Wednesday nights at 9:00 p.m. ET, on Bravo.