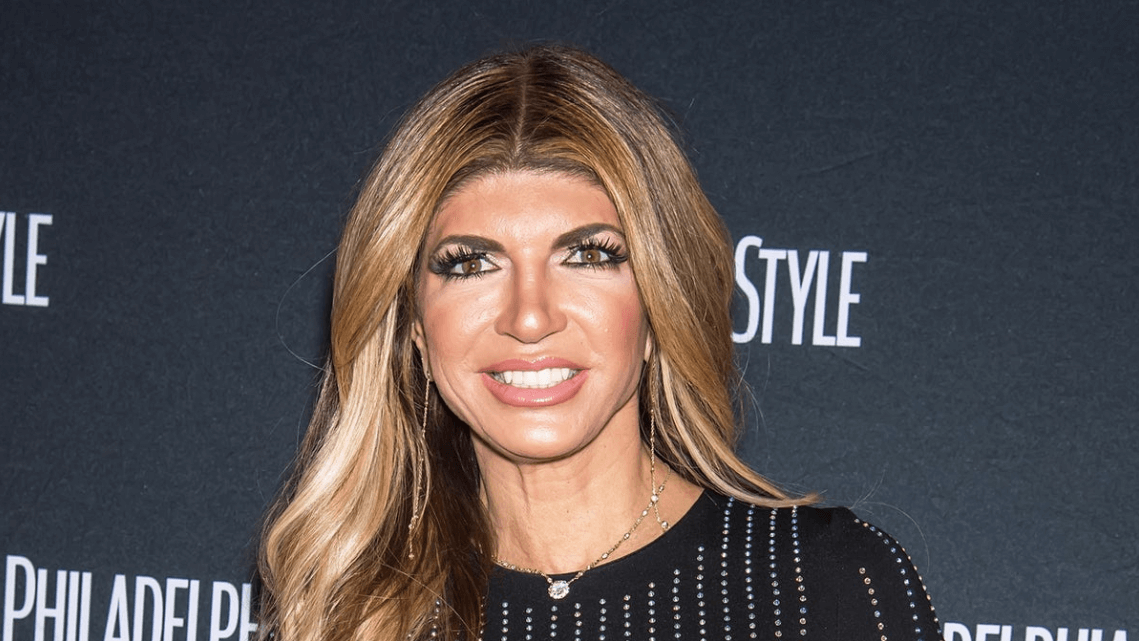 Teresa Giudice and Joe Giudice are in it for the long haul, according to the Real Housewives of New Jersey star’s lawyer.

Joe Giudice entered prison in March 2016, to serve a 41 month long sentence. He is expected to be released in March 2019 and then handed over to U.S. Immigration and Customs Enforcement (ICE) for deportation proceedings to Italy.

Divorce rumors have been swirling around the couple for years — likely fueled by the fact that Joe is facing deportation, upon his release.

Teresa Giudice was spotted with a divorce attorney in January, and in September, questioned Real Housewives of New York star, Luann de Lesseps, about “going through a divorce on TV” during her cabaret show, #CountessandFriends.

Joe and Teresa Giudice will celebrate their 19th wedding anniversary on October 23rd.

Do you believe that their marriage will go the distance? Sound off in the comments!

The Real Housewives of New Jersey premieres on November 7th, on Bravo.