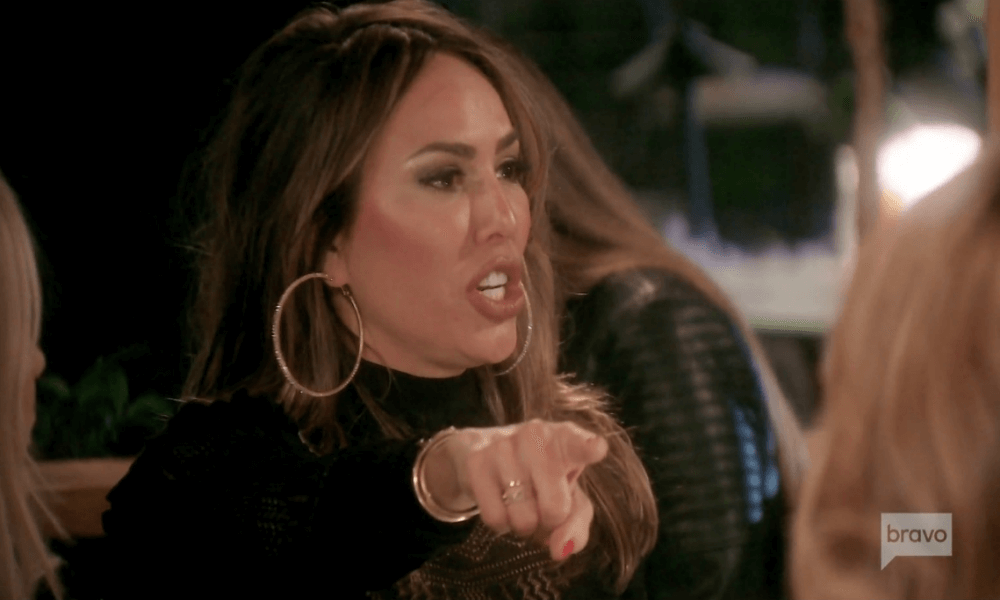 Kelly Dodd is calling it like she sees it! The Real Housewives of Orange County star is dishing more dirt about co-star, Vicki Gunvalson’s love life.

During a recent episode, Kelly confront Vicki’s beau, Steve Lodge, after he spoke to a media outlet about her ex, Michael Dodd. Kelly took issue with Steve commenting on her post-divorce social life and Vicki’s response.

“The Steve situation didn’t get resolved the night of Tamra’s party, so of course I’m going to keep calling it like I see it!” Kelly Dodd wrote in her Bravo blog. “When Vicki told Tamra that I need to learn to shut my “fat-ass mouth,” I just had to laugh. She turned around literally two seconds later and gave a monologue about my marriage to Michael that couldn’t have been a bigger stretch! But let’s be clear: My issue is with Steve, not Vicki, and my concern is genuine. I see a pattern with the men Vicki dates, and I’m calling red flags as I see them, because I don’t want to see her get hurt again.”

“I believe there was some confusion at the Italian dinner that I just want to clear up. When I approached Tamra to talk about Vicki’s phone call to me, it wasn’t to talk behind Vicki’s back. It was so I could call Tamra out for telling Vicki what I had told her about Steve! I knew we weren’t going to fight about it and that Tamra and I can have those conversations maturely. I just thought, really? I have to watch what I say to Tamra now? That was that, but I had no intention of starting drama. I owned it, because I always own the things I say. Vicki knows me, and she’s a big girl.”

The reality diva shared her thoughts about her apology to Emily’s husband, Shane Simpson.

“When Emily asked me if I would apologize to Shane, it was a no-brainer. I was definitely heated in the moment, and I said some inappropriate things. I was more than willing to own up to my own behavior. If I had realized he was Emily’s husband in that moment, I would have been more respectful. After all, he can’t help it if he’s little!” 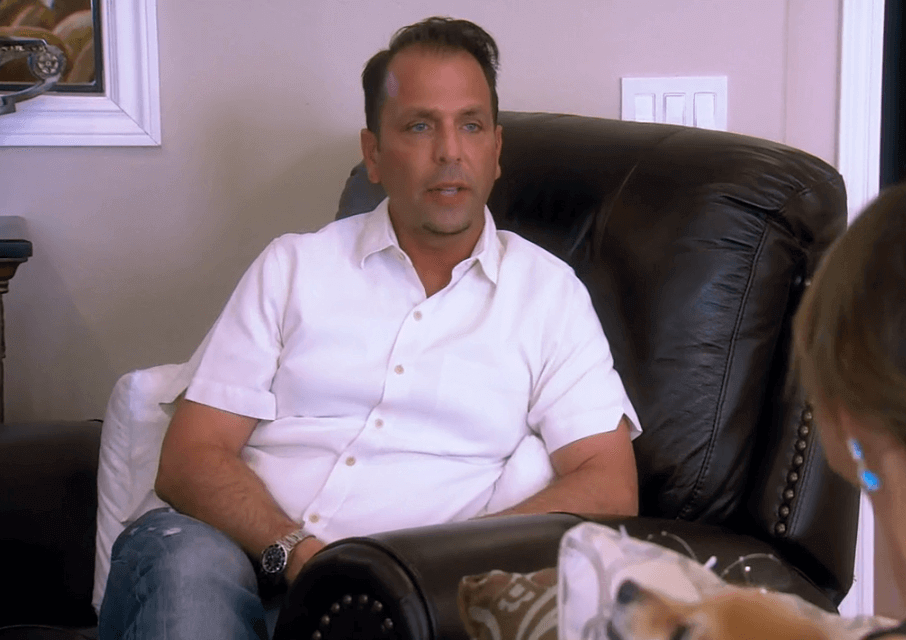 The 43-year-old elaborates on her discussion with the man she called a “little b*tch.”

“Speaking of forgiveness…apologizing to Shane was a little awkward, but worth it for Emily’s sake. This could have gone either way: I could have been defensive and called him a dork again, or I could just suck it up. My daughter was there, so I felt like I should have some decorum. I also really like Emily (and Shane’s mom!), so I chose to take his “snarkasm” like a champ. There’s enough drama between the girls coming up for the men to also be getting involved, so I wanted to put that beef to bed.” 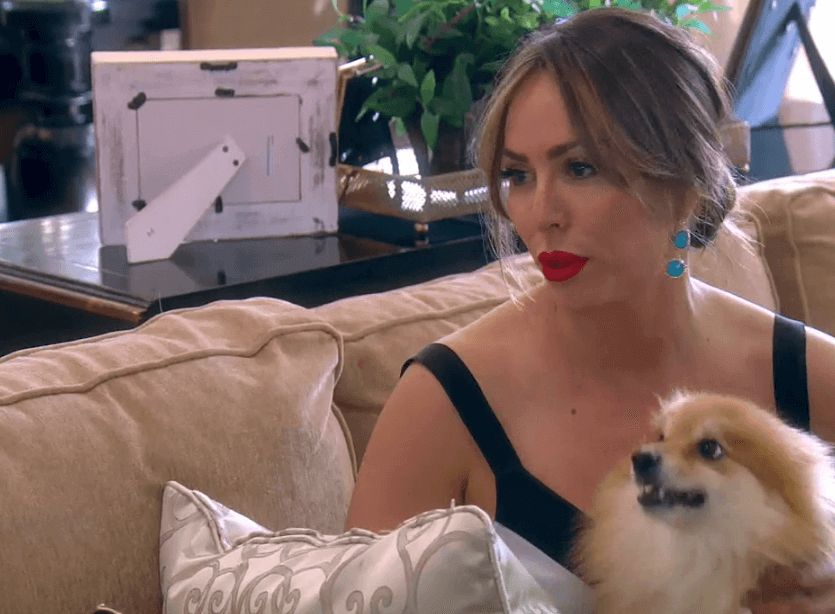 What do you think about Kelly Dodd’s crack analysis of Vicki’s taste in men?